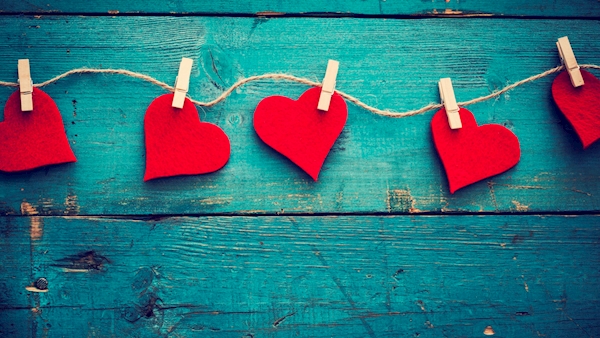 Up to 39% of women in Ireland between the ages of 18 and 29 have experienced emotional abuse by a boyfriend or partner, according to EU research this Valentine’s Day.

Women’s Aid, which is launching its new support service, have said online stalking rarely occurs in isolation but is more frequently accompanied by controlling behaviour in real life.

One in two women, aged between 18 and 25, killed in Ireland since 1996, were murdered by their boyfriends or exes.

The charity said many young women remain unaware of that new domestic violence laws offer protections from abuse while dating.

It has launched a new instant messaging service to provide support to women online and is distributing its new free ‘The Law is on Your Side’ guide.

The campaign also helps young women spot the 10 key danger signs of dating abuse and provides information on how to tackle online stalking and digital abuse.

Women’s Aid CEO Sarah Benson outlines some of the more serious things that have been reported to the charity.

She said that when somebody is stalking a partner they will often “use both real-life approaches and then use the online component as an additional way of tracking somebody.”

“Usually also it is the intention, certainly in the context of a domestic abuse or intimate partner abuse situation, that somebody want the victim to know they are being watched,” she said.

She urged anyone who feels something is not right in their relationship to contact the charity, adding “you are not alone.”

“Your partner does not have the right to control and abuse you,” she said. “You should not have to worry about how he will react to what you do.”

“Dating abuse is wrong and no one deserves to be threatened, beaten or be in fear for their safety.”

You can contact Women’s Aid through its new Instant Messaging Support Service or calling the 24hr National Freephone Helpline on 1800 341 900.

Hospitals in different regions given unequal doses of Covid-19 vaccines