Major announcement by Taoiseach on COVID-19

The Government has announced that schools, colleges and childcare facilities should close from tomorrow (Friday).

In a statement from Washington today, Taoiseach Leo Varadkar said the Government was acting on advice from the National Public Health Emergency Team last night. 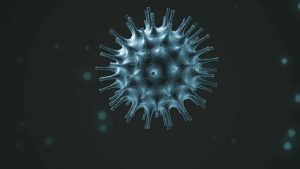 Cultural institutions will be closed

all indoor mass gatherings of more than 100 to be cancellled

all outdoor mass gatherings of more than 500 should be cancelled.

People should work from home where possible.