“It is said that Mr G. H. Moore, the Marquis of Waterford, and others of the friends of the owner of Coranna, have netted very large sums on the event of the Chester Cup.”

The correspondent from the Freeman’s Journal was putting it mildly. The newspaper didn’t dedicate an abundance of coverage to the wholly satisfying story of a horse by the name of Coranna – aptly-named in these times, we know – from Mayo that travelled across country and sea to win one of the most prestigious races in England. It was merely shoehorned in at the bottom of a page, just above an update from the Standing Orders Committee in the House of Lords whereby a railroad bill was the business of the day. Autres temps, autres mœurs.

But with the onset of the Great Hunger steaming down the tracks towards Ireland, it was the audacity of one landlord from Connacht, George Henry Moore, that merited coverage above all else, his act of guile and generosity saving a chunk of South Mayo from the wrath of the greatest disaster to ever hit Irish shores. It’s not hyperbolic to say his actions in the early summer of 1846 were felt for generations to come. The Fourth Estate just didn’t realise it at the time. Moore’s tenants, on the other hand, knew that they owed him their lives. 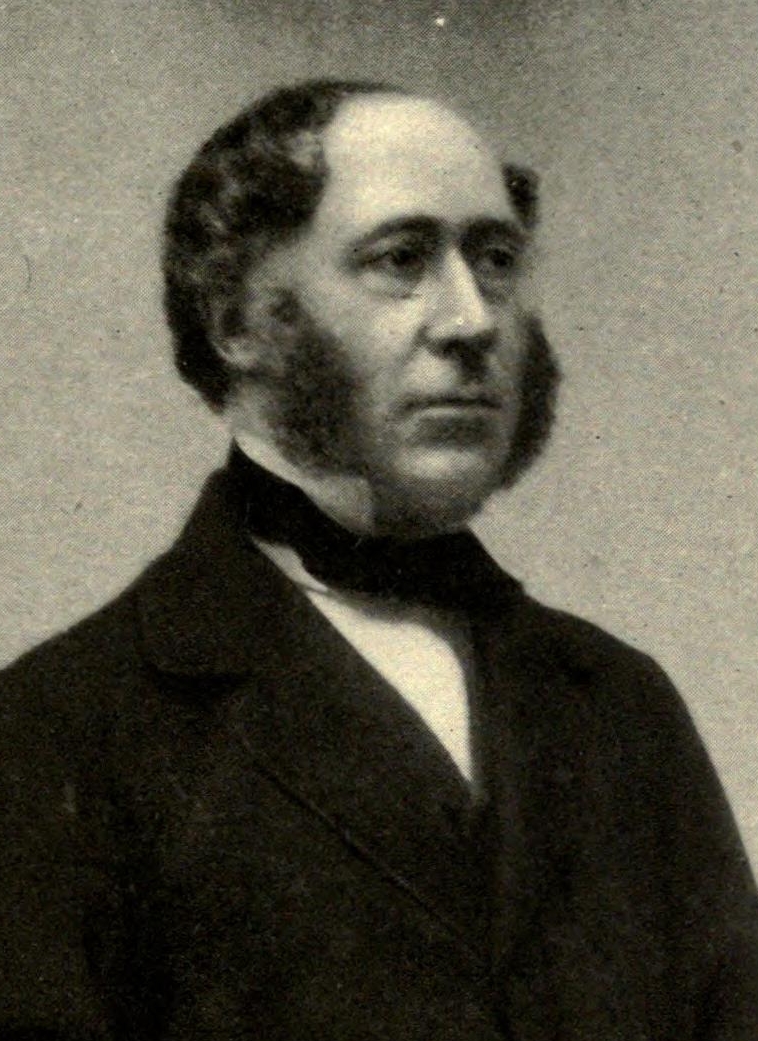 The Moore family had a voracious passion for horses, with an impressive stable of equine talent on their estate in Mayo, but the passion didn’t come without a sizable dose of tragedy. The year before Moore concocted a plan that would see him travel to one of the most cherished venues in England to see his horse contend one of most famous races in the world at the time, his brother, Augustus, died tragically in a riding accident.

Augustus Moore had been competing in the 1845 Grand National when his ride, Mickey Free, took a tumble, fatally injuring the Mayo jockey in the process. He had been central to George Henry’s ambitions in the sport, the pair breeding and training horses from their estate nestled in the heart of South Mayo and the tragic death forced his George Henry to retreat into Moore Hall, the family residence, where his lust for life and racing dissipated as blight ravaged the primary food source of his tenants.

It was this reality that compelled the landlord to hatch a plan that would not only inject joie de vivre into his life in the face of inevitable mortality, but would also save so much of the population in his locality from succumbing to the disease that saw the population of the island plummet over the course of subsequent years.

“George Henry Moore was one of the greatest Irishmen in history,” exclaimed the Western People in 1954, reflecting on the landlord a century on from his greatest imprint on Irish society. “Brilliant, cultured and travelled, he was also the greatest horseman of his time.”

Unlike many of his ilk, Moore was a caring man, the needs of his tenants always at the forefront of his mind, but with the Famine beginning to hold the island hostage he soon discovered that even a man of his immense wealth didn’t boast the requisite resources to save his tenants from starvation.

And so began the machinations of a mischievous plan in his head, where nothing but the best intentions were central all along.

The plan revolved around Coranna, a horse of modest ability it was thought, and a hill near the family’s patrician home – Drimeenashinna Hill. Or so the legend goes.

Perhaps not too dissimilar to the infamous hill in Shannon where Ger Loughnane nurtured Clare’s halcyon days of the 1990s on bleak winter nights, Drimeenashinna would be pivotal to the success of Coranna who was aimed at the Chester Cup on May 6th, 1946.

On the day, Coranna was primed – even if few outside the horse’s connections were aware of what was coming.

“In addition to his own weight of 8st 9lbs,” the Western People continued in the same article, “Coranna literally carried the fate of thousands of men, women and children.”

For the idea all along was to execute a coup which would raise enough to secure the future of his people. The earnings from Moore’s expedition to the Roodee were to be put towards keeping his tenants fed.

On the day, jockey Frank Butler exhibited just the right amount of patience on a course that doesn’t lend itself to many errors, before making his move coming around the bend beneath the old walls of the ancient Roman fortress. Chester’s home straight is short but by summoning the athleticism that was cultivated on Drimeenashinna Hill Coranna was, within seconds, mingling with runners at the top of the field.

“Drimeenashinna,” Butler allegedly hollered as he let his ride off the bridle as the crowds suddenly came within earshot.

As they passed the winning post, the Mayo contingent behind the rails erupted, knowing the future of their small corner of Ireland would be relatively equipped for what was to come. This, for them, was more than a race. Sport had actually become a matter of life and death. 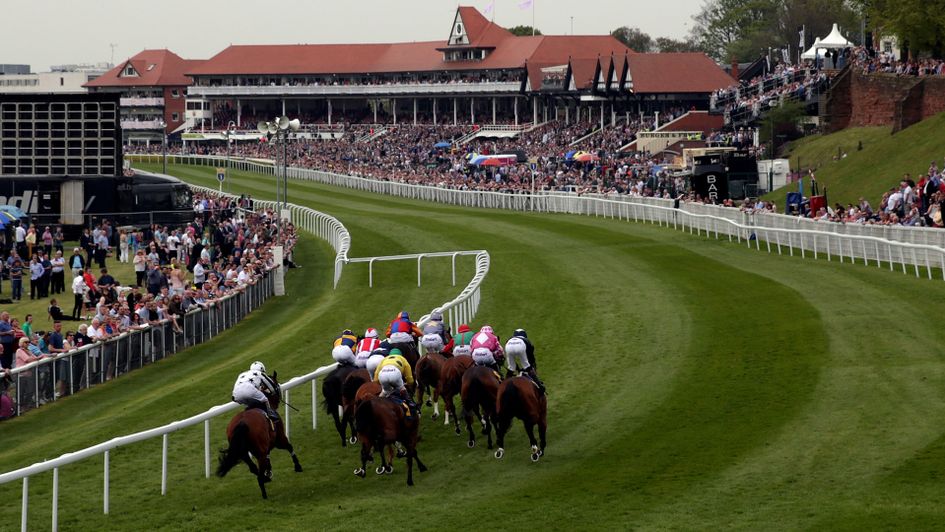 In the immediate aftermath of the event Moore wrote a telegram to his mother, as he had promised before departing, who, in turn, broke the news to a nervous congregation of tenants who had been waiting tentatively on the estate’s lawn.

Coranna won the Chester Cup this day. We win the whole £17,000. This is in fact a little fortune. It will give me the means of being very useful to the poor this season.

No tenant of mine shall want for plenty of everything this year, and though I shall expect work in return for hire, I shall take care that whatever work is done shall be for the exclusive benefit of the people themselves.

I also wish to give a couple of hundred in mere charity to the poorest people about me or being on my estate, so as to make them more comfortable than they are; for instance, a cow to those who want one most, or something else to those who may have a cow, but want some other article of necessary comfort; indeed I will give £500 in this way.

I am sure it will be well expended, and the horses will gallop all the faster with the blessing of the poor…”

A year later, 4,000 tonnes of maize arrived in Westport aboard the Martha Washington after Moore and similar-minded landlords nearby chartered the shipment from New Orleans. That, alone, offset much of the plight facing the people in the West of Ireland. It was one of many initiatives of Moore’s carried out over the following years, all for the benefit of those less fortunate around him.

A cunning landlord, a heart of gold and a simple plan ensured stomachs remained fed while spuds rotted in the ground.