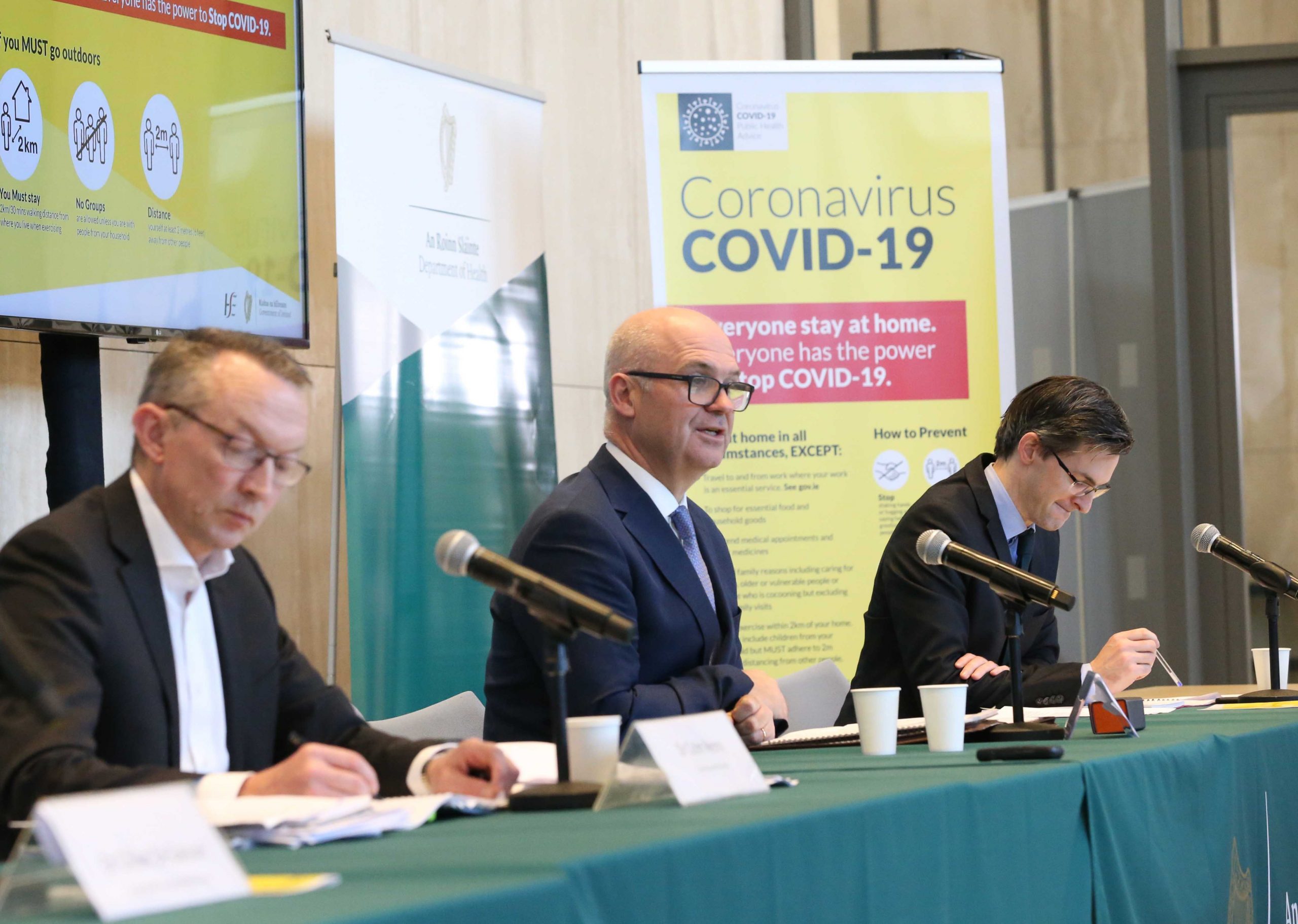 The county’s biggest increase in confirmed Covid-19 cases to date was announced today. An additional 19 confirmed cases bringing the Roscommon’s total to 111. This 21 per cent jump follows a three day period in which just a single new case was confirmed.

Meanwhile, Galway has 331 confirmed cases and Mayo is at 391. Westmeath, which has the third-highest rate of coronavirus per head of population after Dublin and Cavan is on 409.

The Health Protection Surveillance Centre has today been informed that 37 people with laboratory-confirmed COVID-19 in Ireland have died. There is also an additional 185 probable deaths that have occurred to date. A probable death is a death where a laboratory test has not been done but where a doctor believes a death is associated with COVID-19.

Dr. Tony Holohan, Chief Medical Officer, Department of Health, said: “Every indicator to date suggests that the growth of this disease has either stabilised or suppressed. This is a testament to the efforts made by every individual across Ireland over recent weeks. There is no doubt that your efforts have saved many lives.”

“It shows that when public health advice is followed, we can suppress this virus in the long term. Keep going.”