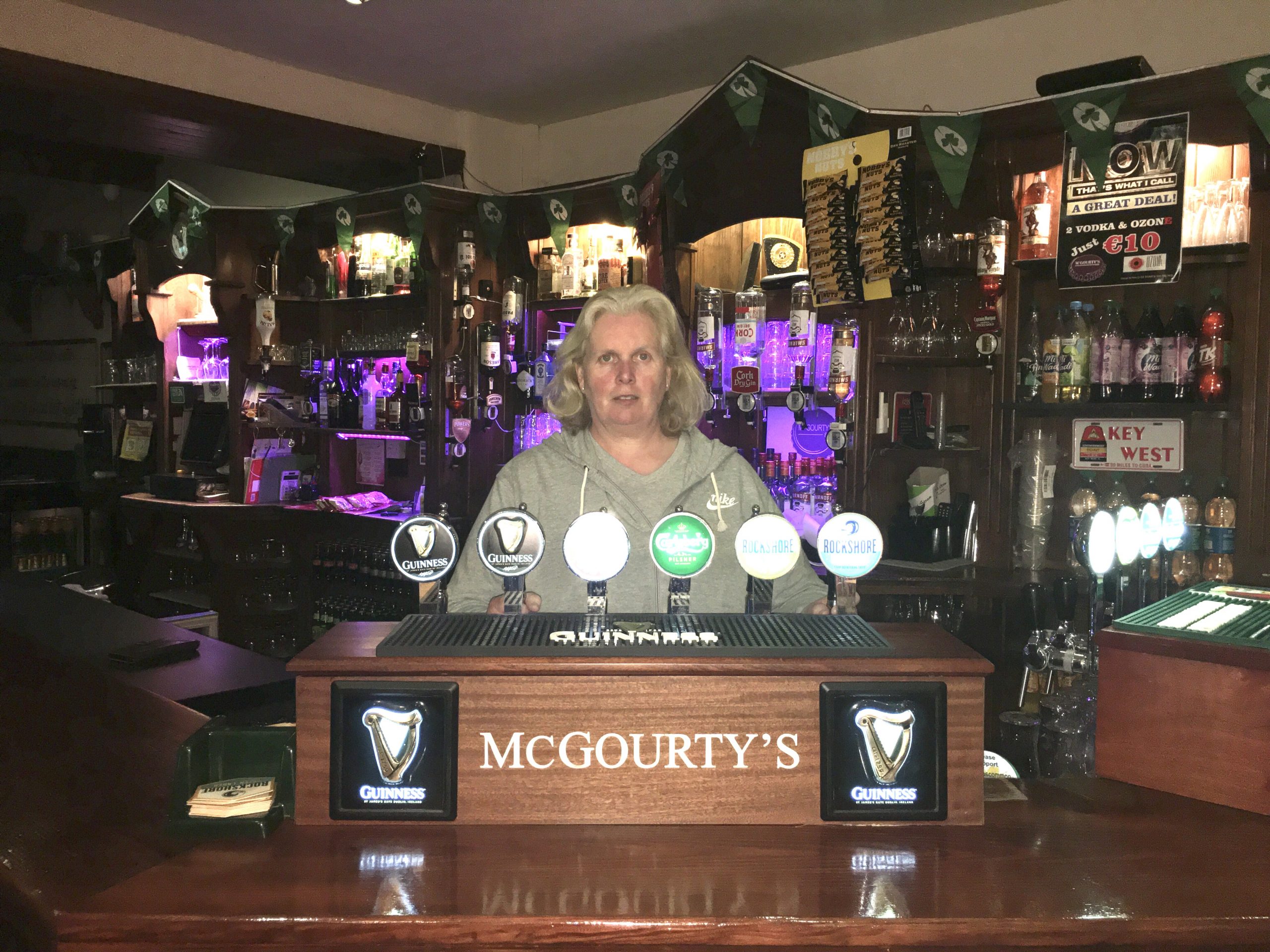 A Roscommon publican has dismissed as “irresponsible” proposals from Ireland’s pub associations that aim to allow the licenced trade to open six weeks earlier than set out in the Government’s plan.

The Vintners Federation of Ireland (VFI) and the Licensed Vintners’ Association (LVA) have asked the government to consider opening pubs the same day as cafes and restaurants, provided pubs put measures in place to ensure social distancing requirements can be met. Currently, the Government’s five-phase plan allows restaurants and cafes to open on June 29, subject to strict social-distancing rules, and pubs to return in the final phase on August 10.

The associations have suggested that pubs allow no more than four persons per every 10 square metre of space and a maximum of six people per table. Customers must hand sanitise upon entry and staff must keep their distance from customers when taking orders and wash their hands every 30 minutes. No live music or DJs would be allowed.

Lorna McGourty, of McGourty’s Bar in Castlerea, said the blueprints laid out by the VFI and LVA are “radical measures” that she wishes to distance her establishment from.

She said these proposals “will not work for small rural bars that are in County Roscommon.”

“They [the organisations] claim it is unfair to treat pubs differently to restaurants, but restaurants are completely different from pubs. We find it irresponsible of these organisations to issue this statement given the crisis we are all living through,” she added.

She said the trade should listen “only to public health experts who will rightly decide which sectors open first.”

“We, like all businesses, want to get back to work and hope to reopen as announced in our government’s five-stage plan on August 10th,” she said, adding that this should remain subject to advice of medical experts and the National Public Health Emergency Team (NPHET).

Lorna asked the public to “spare a thought for those who have helped build the pub industry [who] are rarely getting a mention… our fantastic musicians of which Castlerea is blessed to have such amazing local talent also to all the DJ’s & door security staff.”

She added that, with the likelihood that some members of the public will be nervous reentering busy bars, McGourty’s will not “rush or be rushed into reopening while it is not safe to do so.”