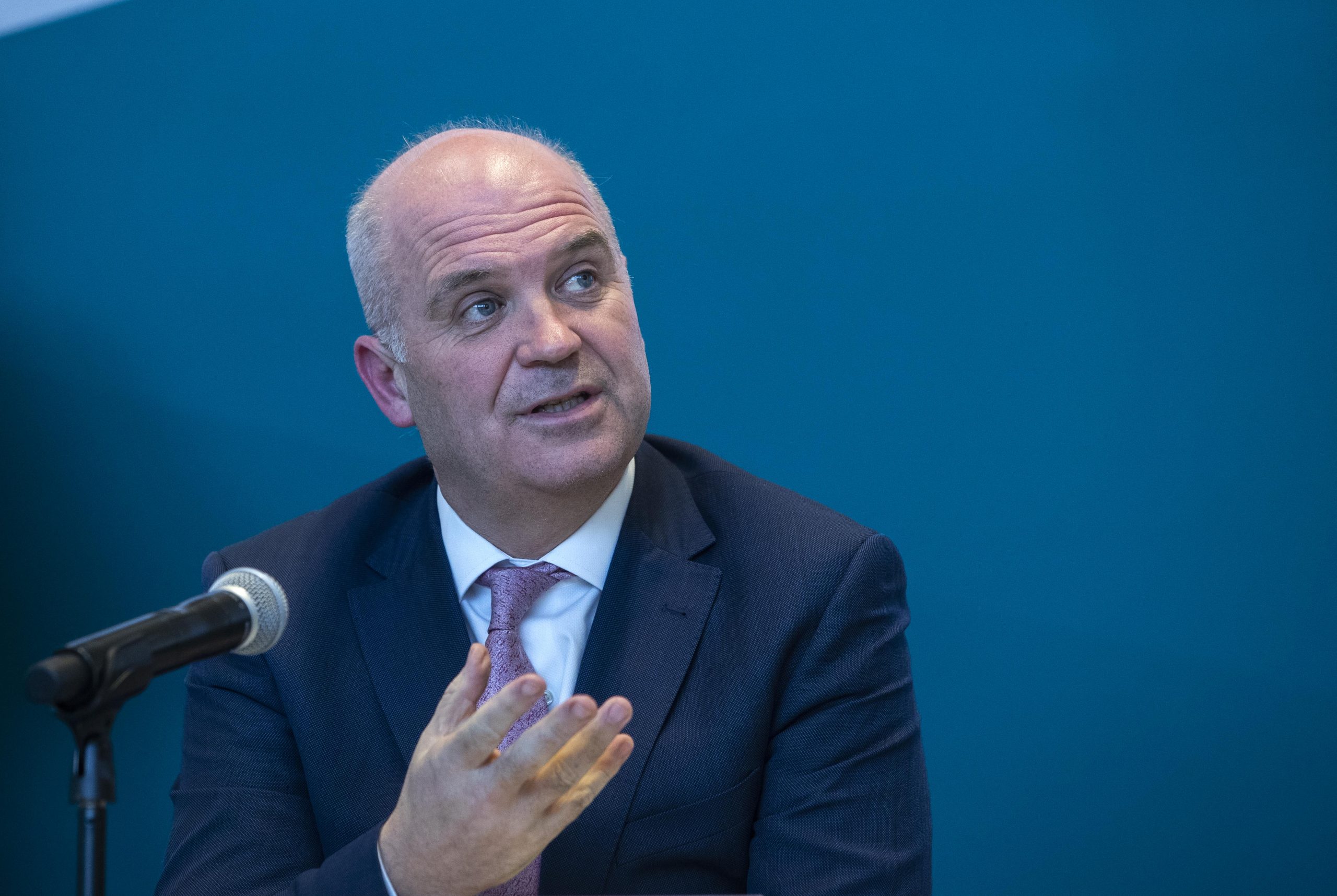 Health officials have confirmed another six cases in Co Roscommon, bringing the county’s total to 234.

There is a two-day delay in the breakdown of county-by-county figures, meaning this evening’s announcement relates to all cases up to midnight on Thursday, May 7th.

A further 18 people with Covid-19 have died, the Health Protection Surveillance Centre has today been informed. This brings the total number of Covid-19 related deaths in Ireland to 1,446.

Another 219 cases of the virus have been confirmed today, bringing Ireland’s total to 22,760.