It’s not all about football drills, players selection and backroom teams. Intercounty football management also comes with countless other responsibilities, one of which is taking part in pre-match promotional events. The photocall in advance of a big game has become a part of the pre-match build up, so here, without context and thanks to the archives of Inpho Photography, is our series, Roscommon managers at photocalls.

Part One: John Tobin looks out from behind some red metalwork 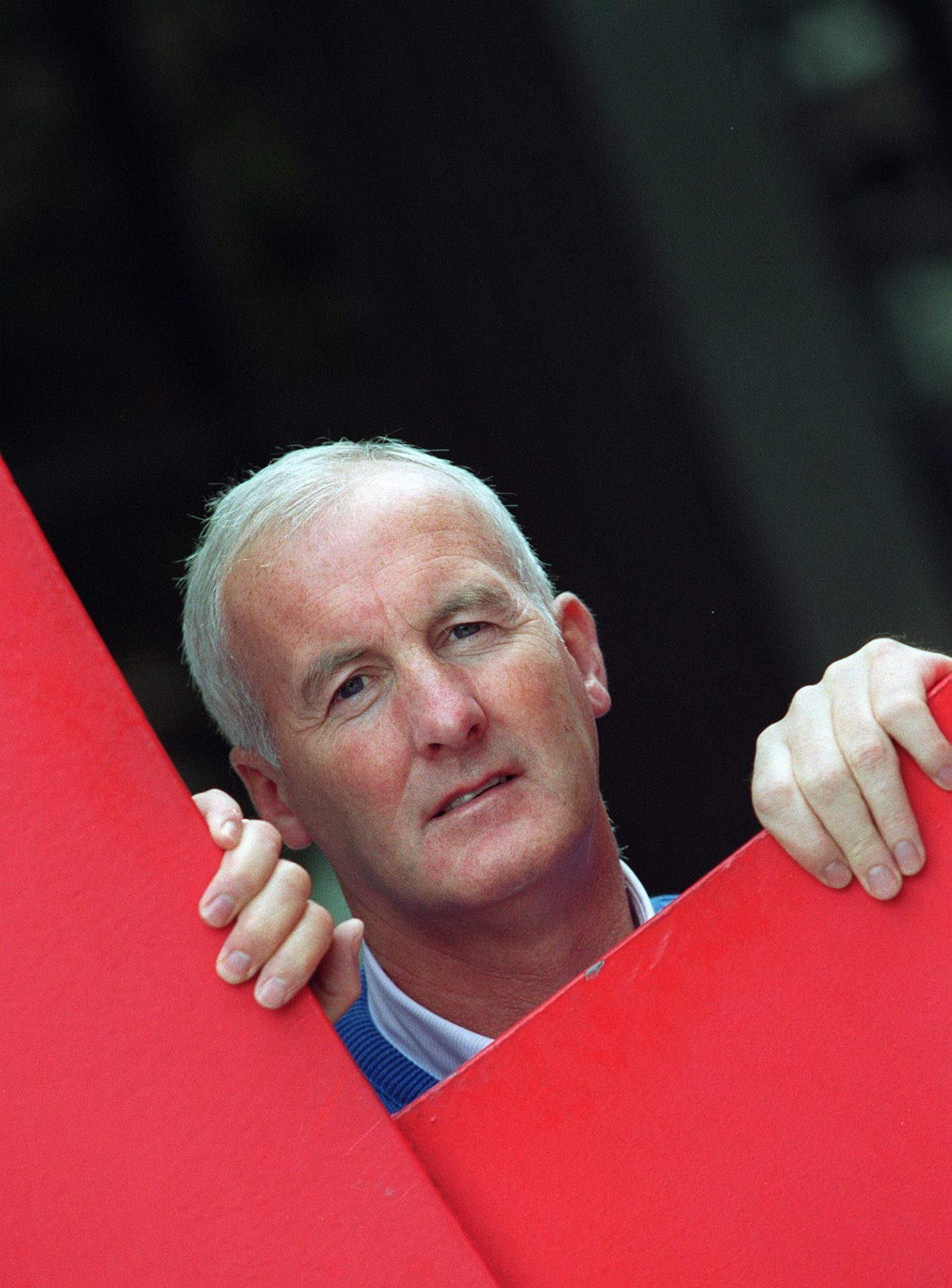 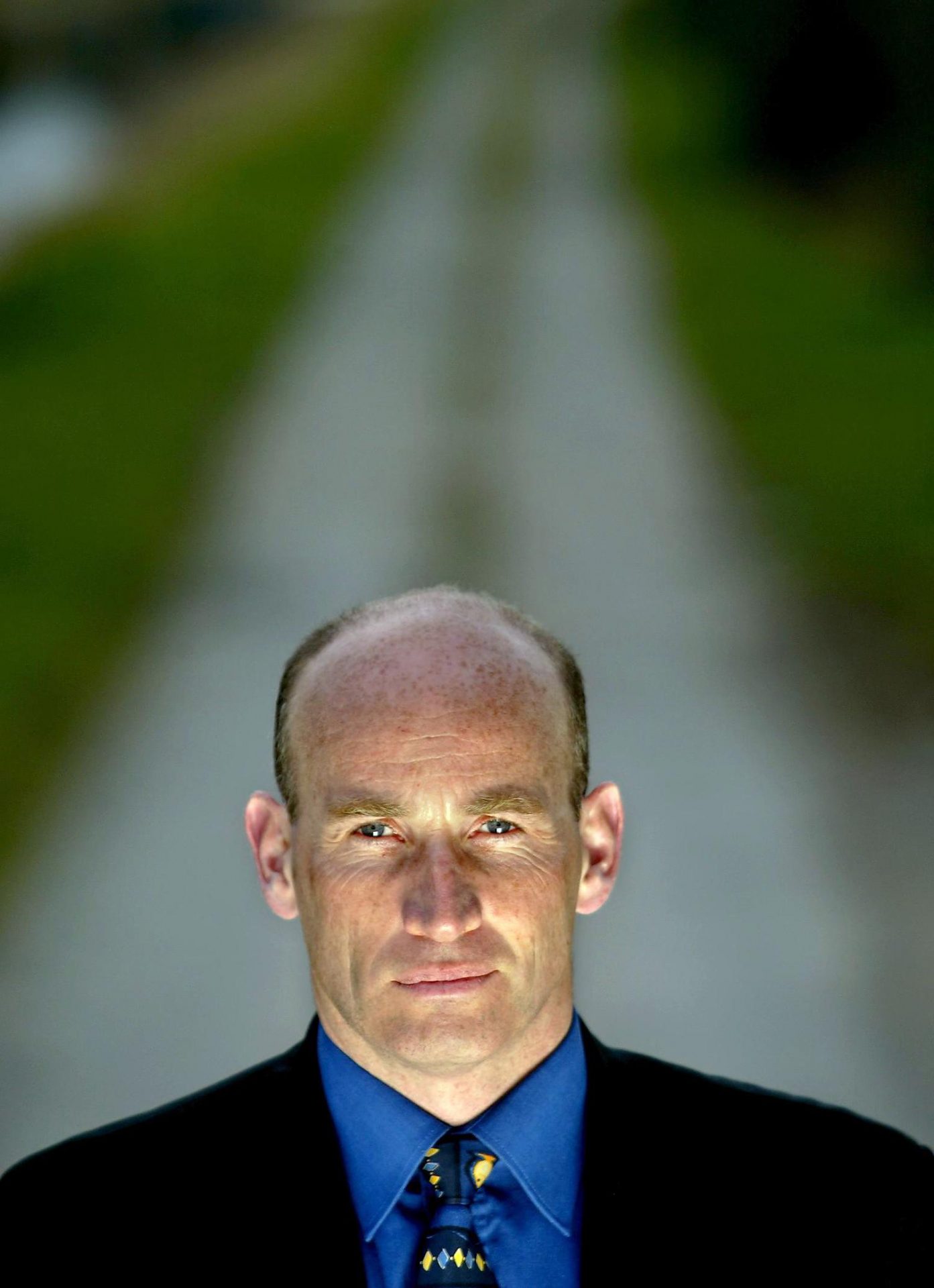 Part Three: John Maughan looks out from a graveyard 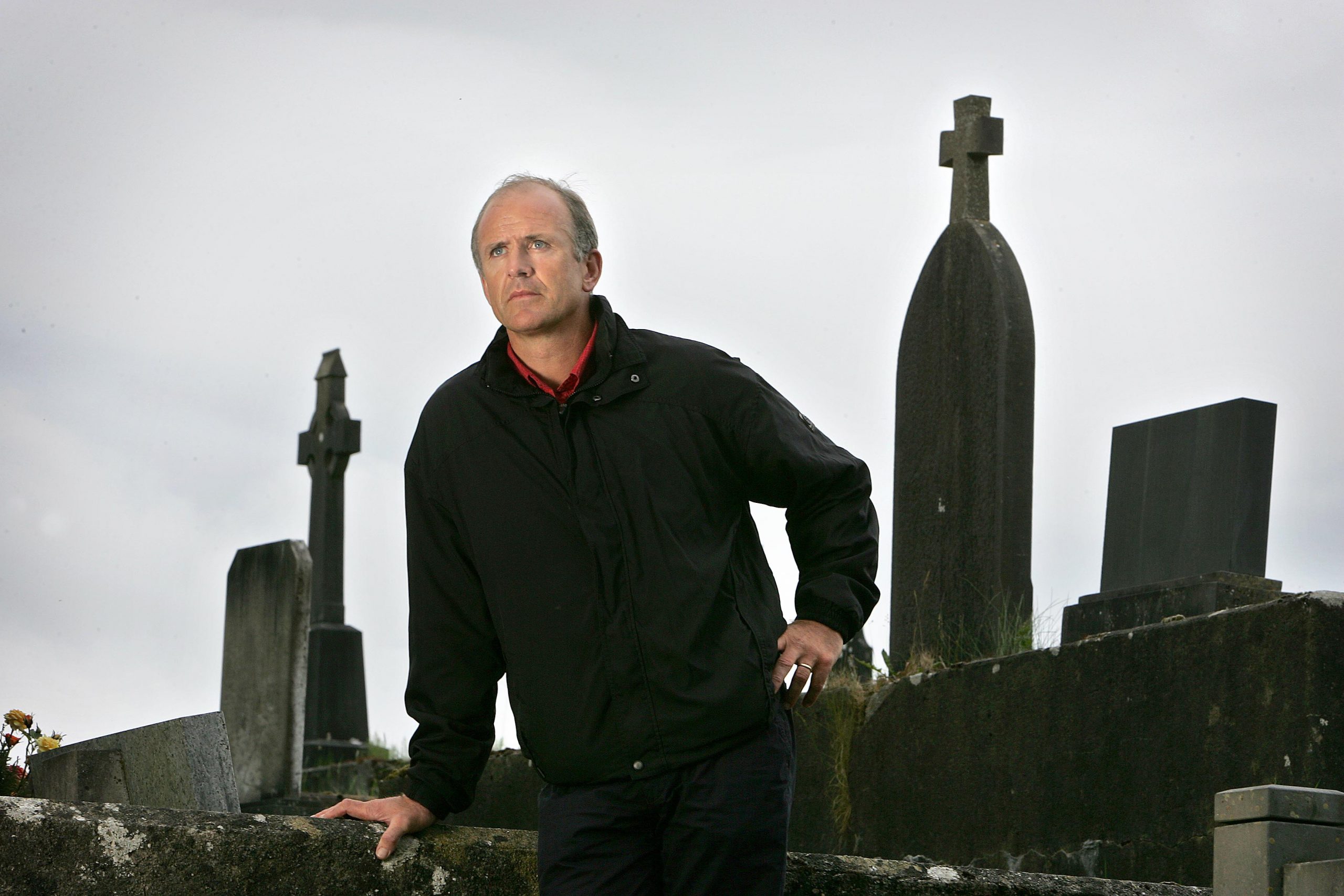 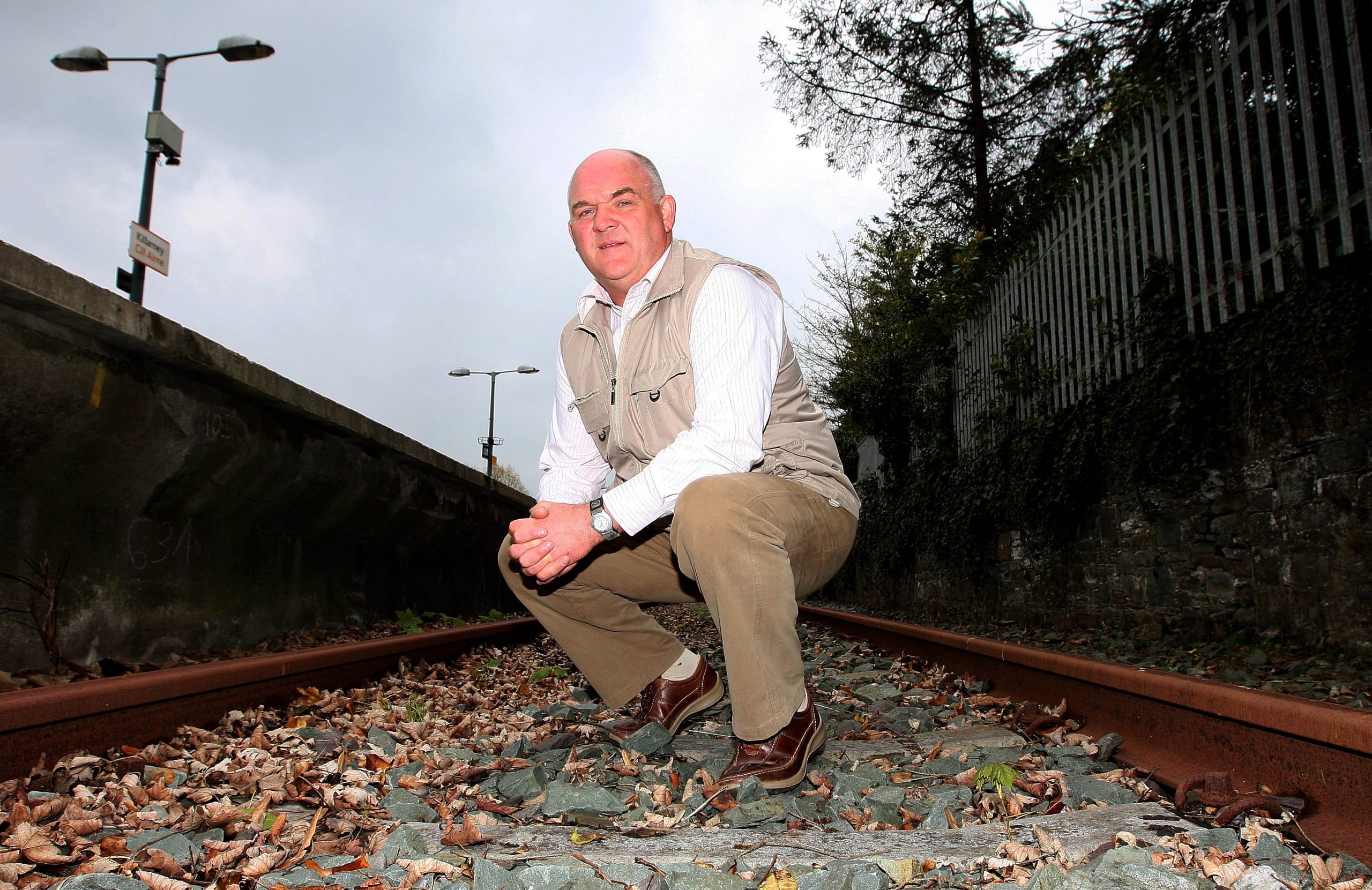 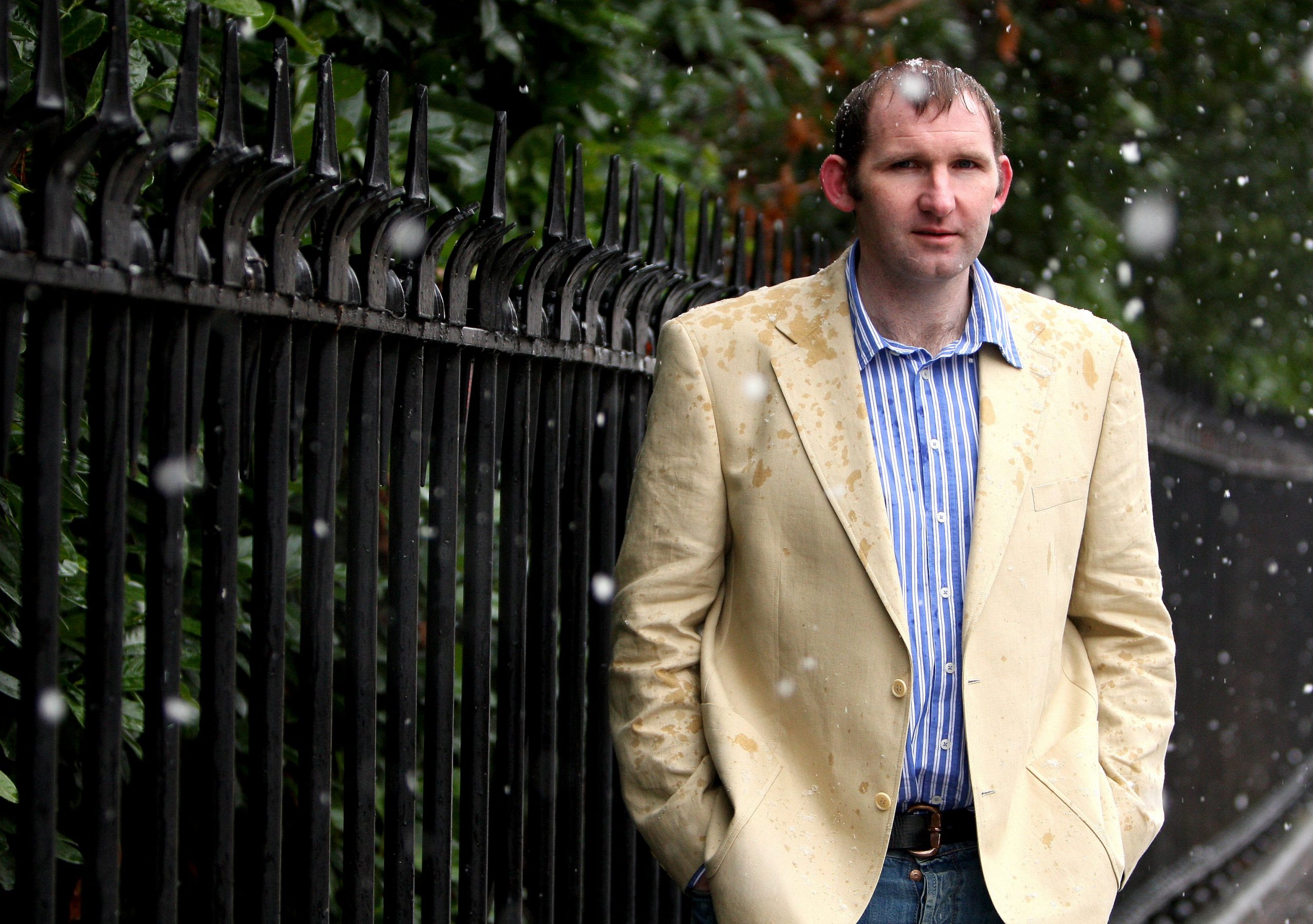 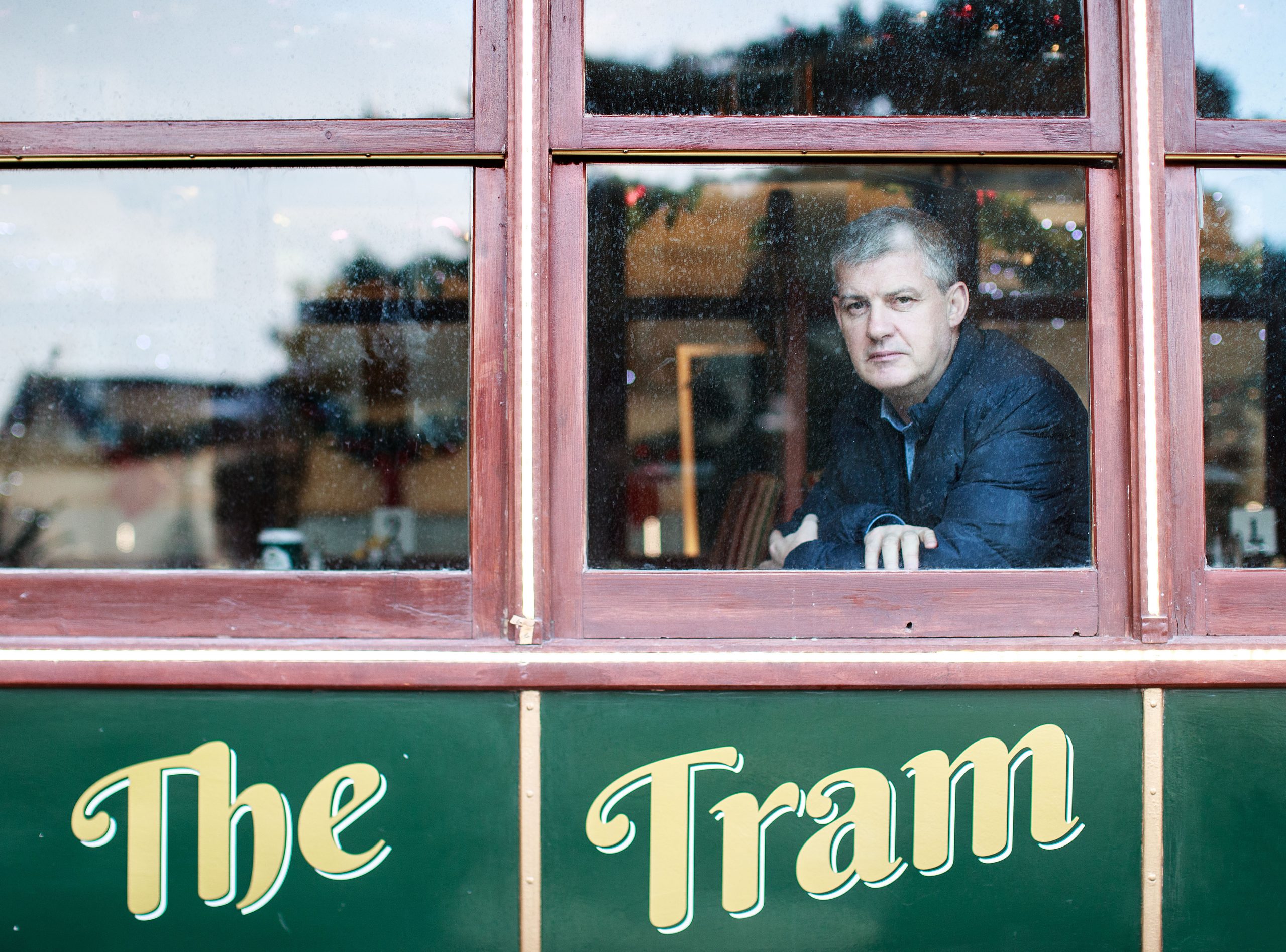 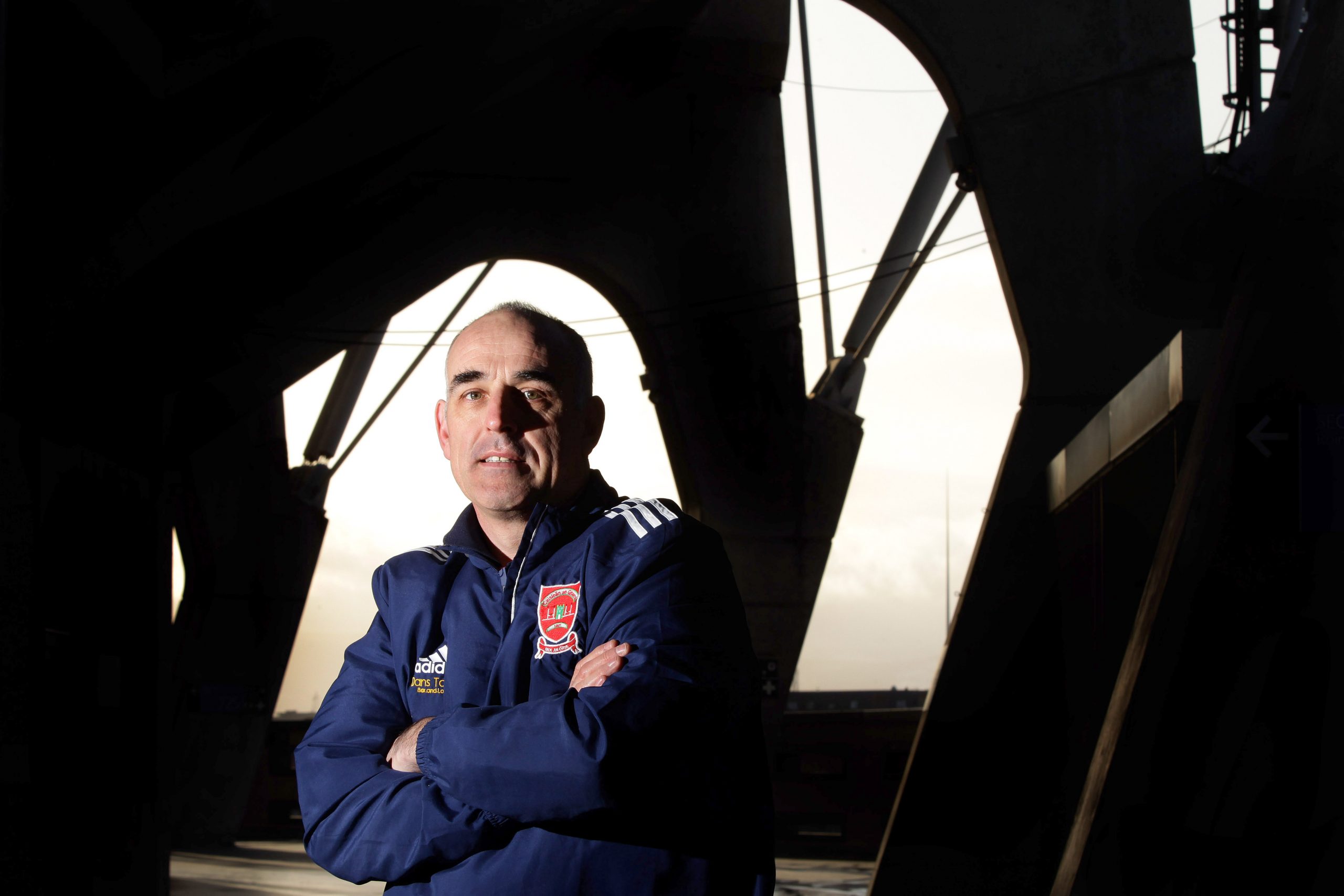