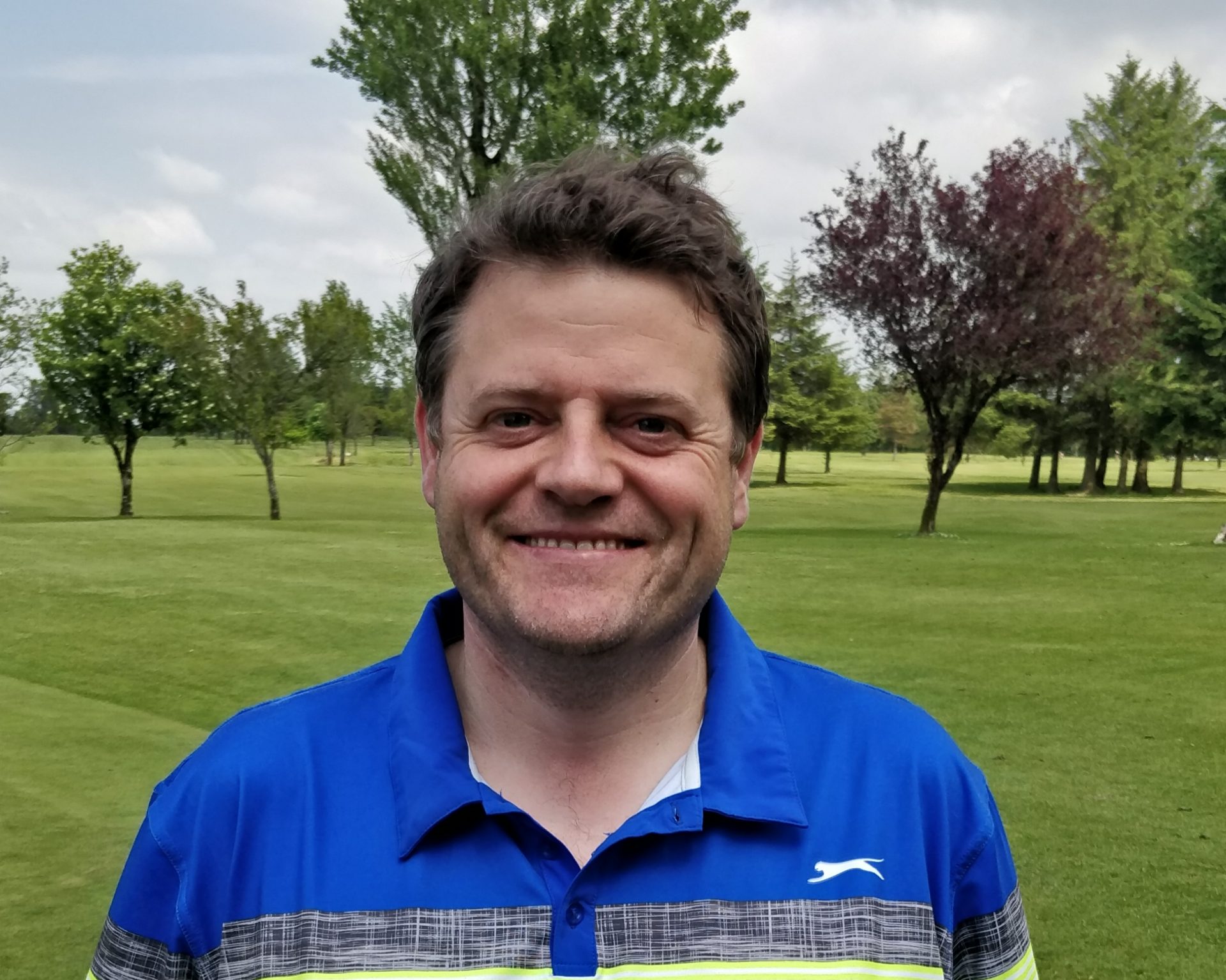 As golf clubs around the region embark on the journey to normality from Monday next, Ballaghaderreen Golf Club is looking forward to welcoming back its members to the greens and fairways of the picturesque nine-hole course in West Roscommon.

However, Club Captain Joe Hurl acknowledges that life will be very different initially.

“We have most of the boxes ticked off in terms of following health guidelines. We’ve developed a contact tracing system, and we will help out our older members that might not have access to a laptop. I think our members would be disappointed if we weren’t returning on Monday.

“We’re lucky in that most of them (members) are based within 5 kilometres of the course, which is in fantastic shape. It’s looking marvellous,” Joe told the Roscommon Herald.

From Monday next, May 18th, the club will implement a timesheet for the first time. Initially, admission to the course will be for the 120-odd club members alongside junior membership of between 20 and 30 in the hope that visitors can return in later phases.

A gate and lock has been installed at the golf club entrance, and only members will have access to the code. Golfers will have to change their shoes in their own cars as the clubhouse will be closed.

“I suppose it’s more structured in terms of how our members will be allowed play the course. We’ve removed bins and rakes for bunkers, and there will be hand sanitisers at various points on the course but members should bring their own,” added Joe.

The club has also invested in a “Putt Buddy” system, a metal device on flag poles that provides a simple, effective solution to retrieving golf balls from the hole without the need for golfers to place their hands near the cup or flag pole.

“From our point of view, we have to be mindful of the challenges still posed by Covid-19. We’re a small club dependent on competition and sponsors’ fees, but our outgoings remain the same. We’re very thankful that members have invested their competition fees in a lotto bonus ball draw.”

Alongside Lady Captain Teresa Bruen, Joe hosted the club’s Captains’ Day earlier this year and he’s looking forward to seeing people back out on the course.

“It’s a difficult time for everyone but hopefully by getting back out on the golf course, we can start to bring some normality back to people’s lives,” he concluded.