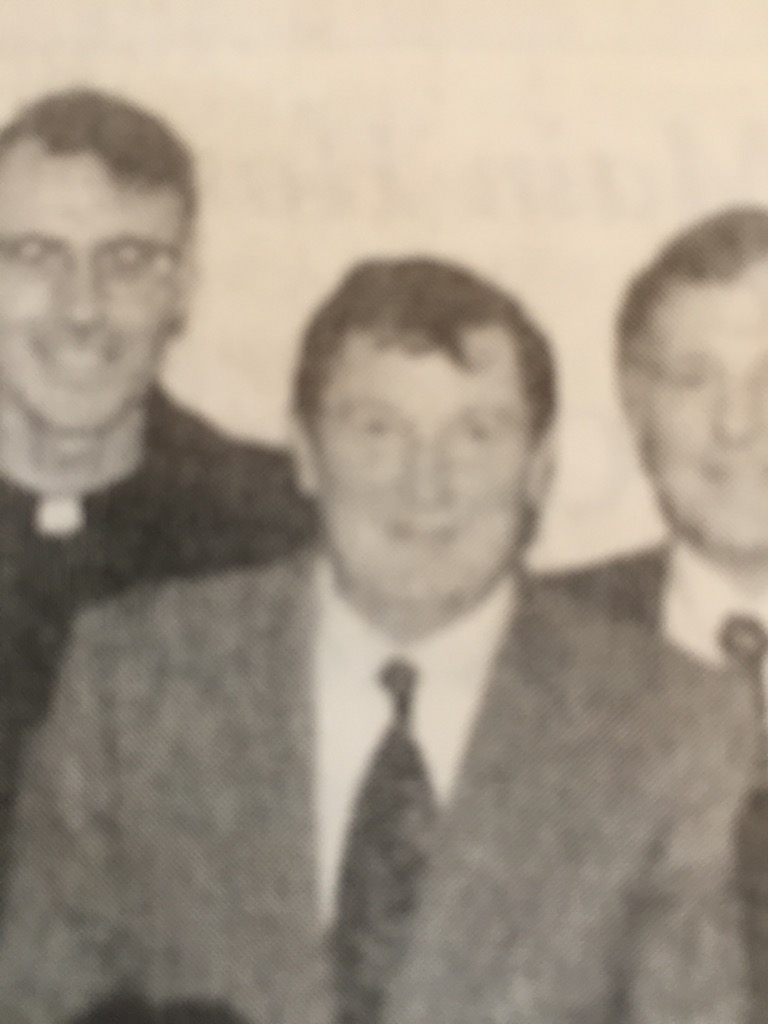 The late Noel Farrell who passed away on Tuesday last.

Tributes have been paid to one of the county’s greatest pioneers for athletics, Noel Farrell, who passed away on Tuesday last.

The late Mr Farrell was a well-known athletics coach who formed Mid-Roscommon Athletics Club, having represented Ireland in a distinguished long-distance running and cross-country career during the late sixties and seventies

The driving force behind Athleague, Fuerty, Kilbegnet Community Games, he was Roscommon Community Games PRO between 1992 and 1997 — a familiar face that trained and encouraged children to reach their potential in a quiet, unassuming manner

“Noel was very enthusiastic about everything he put his mind to. He put his heart and soul into it. He was a brilliant PRO, ahead of his time,” said Eamon Bolger whom Mr Farrell succeeded as Community Games PRO 28 years ago.

A member of the VEC’s Sports Advisory Body that organised the county’s annual sports awards, Mr Farrell worked on the compilation on the first County Roscommon Community Games’ 25 years history book alongside Fr Raymond Browne, Martin Dolan and Eamon Bolger. He also presented one of the first sports programme on Shannonside FM when it was founded.

But it was as a coach and promoter of athletics, particularly around Roscommon Town, that he will be forever remembered, training athletes like the O’Brien siblings, Liam McNeill and the Carley sisters “under a few spotlights” at the Convent pitch.

“He was never afraid to help out. He was a gentleman,” remarked Mary Burgoyne, former coach at Roscommon Athletics Club.

In a tribute posted on RIP.ie, AFK Community Games described Mr Farrell’s contribution to athletics in the area as immense.

“Noels lifetime contribution to athletics and Community Games in our area was immense. Remembered as a gentleman who always encouraged our youth to participate and achieve.”

The late Noel Farrell, from Curragh, Castlecoote, was predeceased by his parents John and Mary Farrell. He is survived by his sister Anne Smyth, nieces Eleanor and Ailbhe, brother-in-law Seán, neighbours and friends.

May he Rest In Peace.