Roscommon racecourse looks set to host the first race meeting in Ireland for nearly three months after it was announced yesterday by an Taoiseach Leo Varadkar that the sport would resume on June 8th, three weeks earlier than had been previously planned.

Irish racing had been scheduled to return in phase three of the government’s roadmap, but due to a combination of the importance of the sport to the Irish economy and the need to align the sport’s calendar with that in Britain and France, a decision was taken by the cabinet to change the resumption date to June 8th. At the moment, Roscommon is the only racecourse scheduled to host a meeting that day, the first of the two-day June festival at the course.

It may be the case however that some of the key flat meetings that are important for the bloodstock industry, in particular the Guineas meeting at the Curragh which was due to take place on May 23rd and 24th, could be rescheduled as well.

Mr. Varadkar said: “Horseracing was never specifically mentioned in the plan we agreed back in April but now it is. Horseracing, behind closed doors, will be allowed to continue from June 8th. This is a big economic sector, a lot of people are employed in it and it’s worth nearly half a billion euros to the economy each year. Because people won’t be able to travel to race meetings, the amount of movements happening are going to be limited.

It’s people travelling to and from their workplace essentially. It won’t be open to spectators for the foreseeable future but it’s a big economic sector with a lot of jobs and income. We need to be more or less aligned with what’s happening in the UK and France in that regard.”

Brian Kavanagh, Chief Executive of Horse Racing Ireland, outlined the protocols involved in hosting what will be behind-closed-doors meetings.

“We have worked closely with the IHRB and the Senior Medical Officer Dr Jennifer Pugh in strengthening our protocols ahead of a return to racing. The new system of health screening will include the registration of every attendee at every race meeting, from jockeys, trainers, IHRB staff, to racecourse staff, cleaning staff and so on. Everybody will be required to complete a baseline health screening questionnaire followed by a set of further screening questions every 24-hours before attendance at a race meeting. 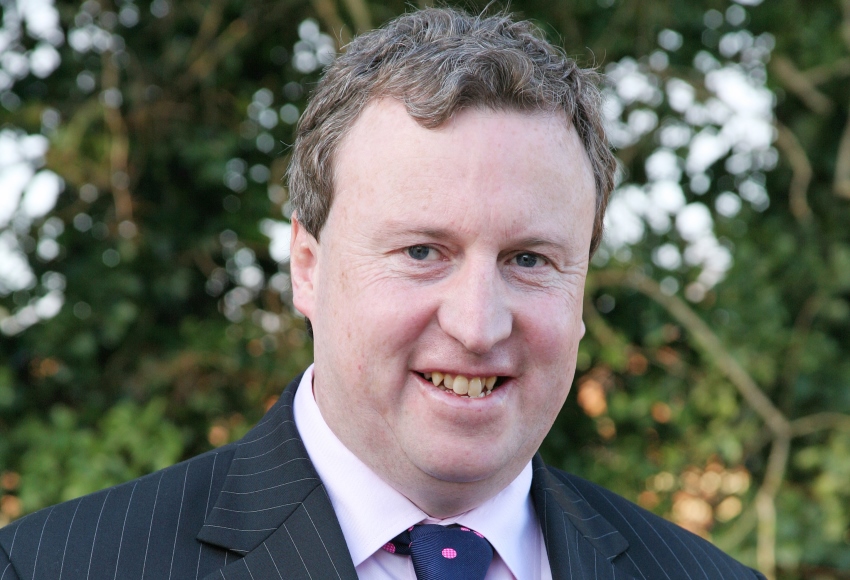 “We have further strengthened the screening process with the installation of a thermal camera system to check attendees’ temperatures. Nobody with an elevated reading will be allowed entry.

“The infection control policy is such that all surfaces will be regularly disinfected both before racing and throughout the race day, all indoor areas will be well ventilated, and only those essential to that area are present.”

In line with Government advice, persons over the age of 70 will not be permitted to attend in the initial stage of the return.

Brian Kavanagh added “It is incumbent on everybody in the industry to familiarise themselves with the new protocols, to partake in the upcoming webinars which will help bring these protocols to life and to ensure that the racecourse continues to be a safe place to work.”