Earley was our ‘commander in chief’ 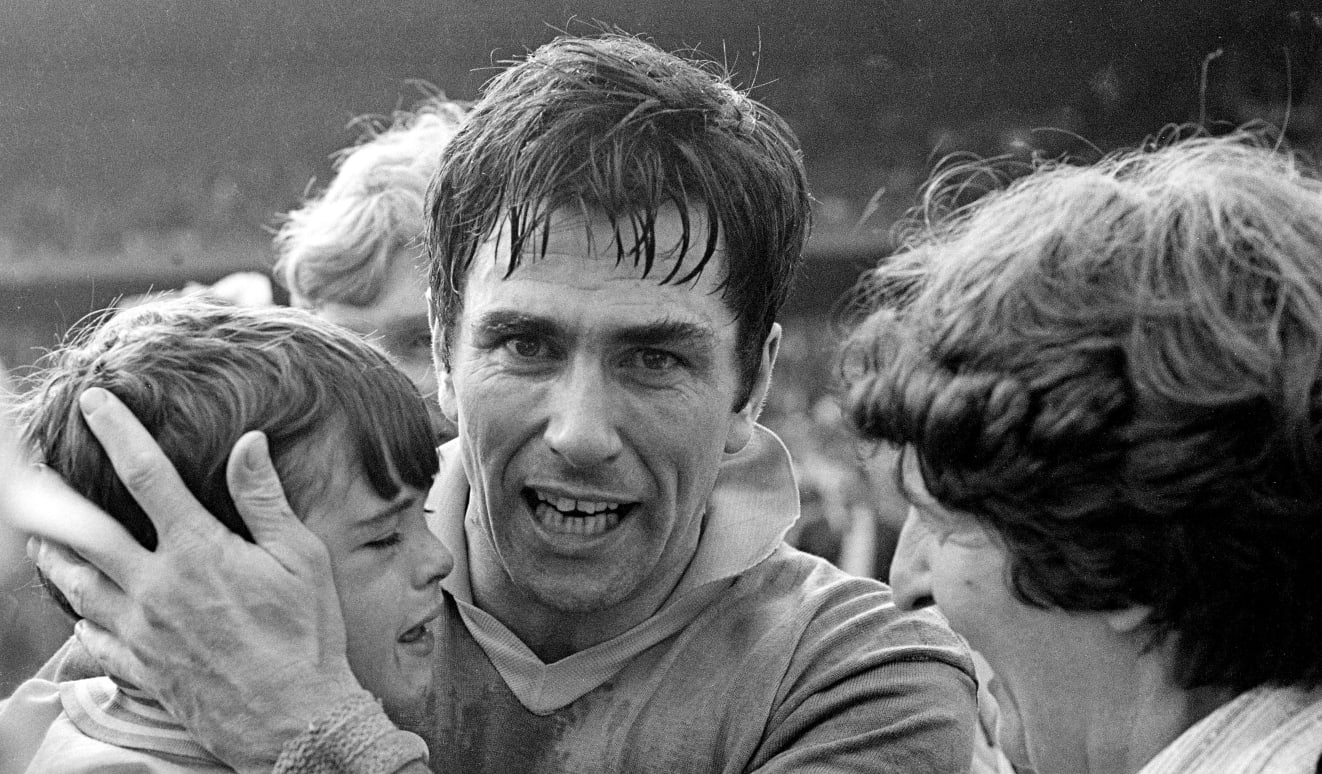 Dermot Earley would rampage through the length of the field, brushing the opposition aside like skittles.

A Western Gaels native, Michael Gilligan has been living in Roscommon town for the last 30 years.

A selector with Western Gaels teams under the management of Padraig Cassidy, Dermot Murray and Donal Casserly, Michael has “great admiration” for players in the “Primrose and Blue” jersey.

His recalls the famous 1972 Connacht final against Mayo, a pulsating game Roscommon edged by 5-8 to 3-10, noting that the Dermot Earley was “outstanding” that day.

Having lived in Ballinasloe during the famous four-in-a-row of provincial triumphs in the late seventies, he remembers Mickey Freyne as being Galway’s “bogey man”.

“Freyne was a very clever player, Galway could never handle him. The more times we played them around that time, the greater the margin of victory would be,” he highlighted.

Here’s Michael’s All-Star team consisting of players he had seen in action for the Rossies over the years.

Gay played at the top level for many years and was one of the most reliable goalkeepers we ever had.

The late Johnnie Neill and Paul Staunton were also in the frame, while Shane Curran was taking free kicks long before they became fashionable for goalkeepers.

An automatic selection — a mild man off the field but a tank of a man on it.

No one could equal Harry Keegan when it came to concentration from the first whistle to last.

A clear choice for full-back.

Like Keegan beside him, he commanded his area and put the fear of God into many a forward.

The Kilmore man gets the nod ahead of Tom Heneghan at number 4.

Seeing a corner-back coming up the field to get a score is very common nowadays, but Gerry Connellan was doing it 40 years ago.

Pat Doory and Enon Gavin would be nice subs to have for the full-back line.

Niall had a great 2019 in his best position and received an All-Star nomination.

I’d like to see him “smooth a few edges” but, in my opinion, he is worthy of his place on this team. Seánie McDermott gave him a good run for his money, however.

Adrian O’Sullivan had a great physical presence in the old mode of centre-backs. What’s more, he had a footballing ball brain to go with it.

The “prince” of wing-backs — he was supremely talented and loved to drive forward and get a score.

The commander in chief and a mighty man to all Rossies, as Canon Liam Devine so rightfully said at his funeral.

Some days, like the 1972 Connacht final or 1979 league final, Dermot rampaged through the length of the field, brushing the opposition aside like skittles.

While a Rossie kicks an O’Neill’s football, Earley will always stand apart.

Personally, I think midfield was O’Gara’s best position, not being a natural scoring forward.
John Newton and Seamus Killoran were an excellent midfield partnership.

Jigger’s skills and finesse shone through during an all-too short intercounty career.

Centre-Forward: Francie Grehan
Better known as a number 6 when successfully switched there by John Tobin, Francie would enhance any forward line and had to be in my team.

Plenty of craft and graft, he won the dirty ball, did the heavy lifting and had the ability to turn a match at the death. When Roscommon needed leadership, Francie often provided it.

Conor has shown enough in one season to be included in my top 15.

Wing-forward mightn’t be his ideal position but I haven’t seen six better forwards playing for Roscommon.

Finneran is included for his prodigious talent and skill.

Like Jigger O’Connor, he had a short career but he will always be remembered for his Goal of the Year in the 1979 All Ireland semi-final against Dublin.

A great scoring forward and our first All Star.

I rate his goal against Cork in the 1973 league as one of the cleverest I have ever seen. Cork had just won the All-Ireland and Billy Morgan was their goalkeeper. Freyne was bearing down on goal but instead of blasting it, he paused for a split second and tapped the ball into the net — simple but oh so rare!

If Mayo had a couple of forwards like Mickey, they would have won three All-Ireland senior football titles in the last ten years.

I would love to see the Smiths, Murtaghs or Dalys (or any other) in the present squad putting their hands up for consideration in the next year or two.