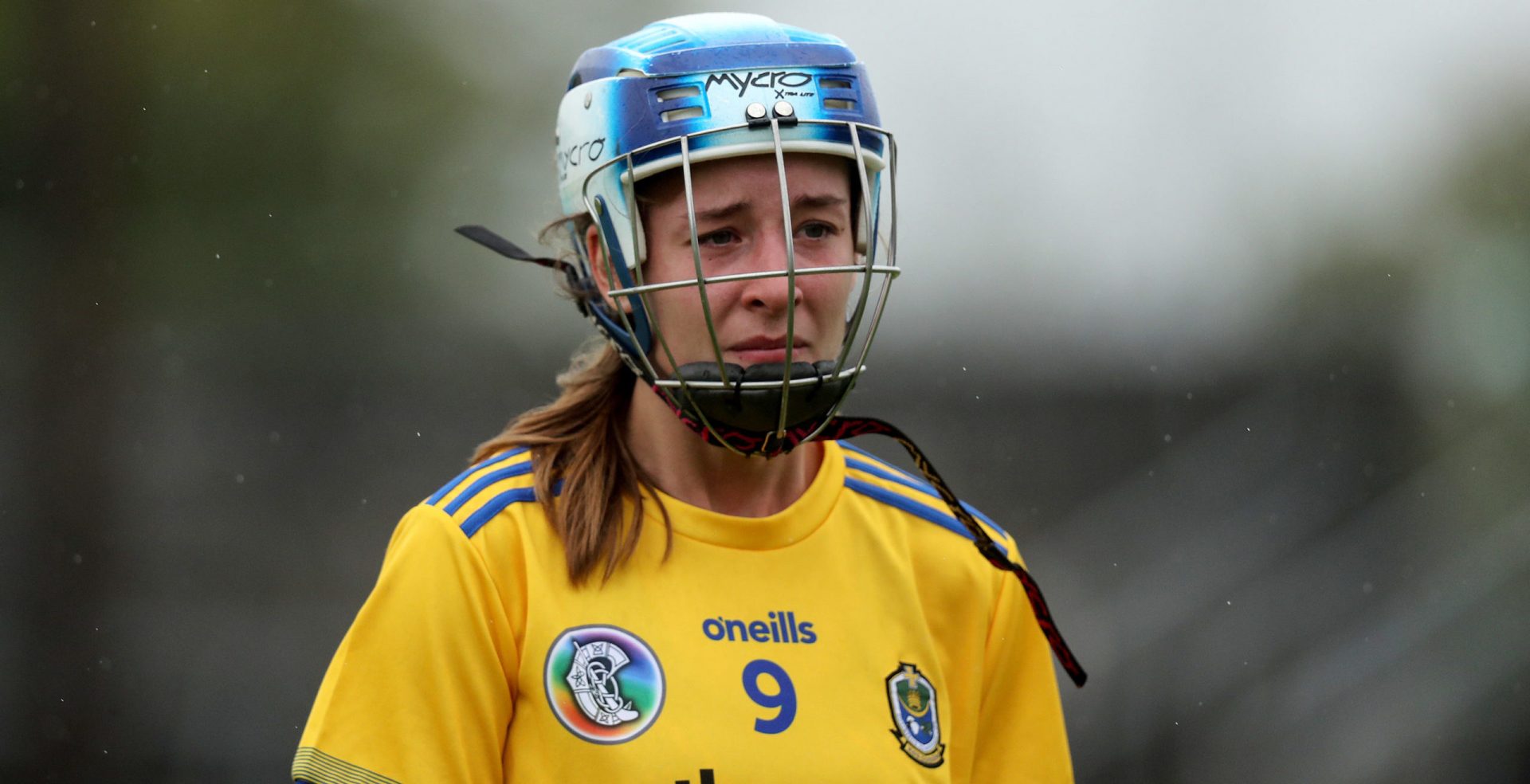 ‘DUAL’ IN THE CROWN: Rachel Fitzmaurice plays camogie and ladies’ football for Roscommon.

Looking at Rachel Fitzmaurice in full flight, one wonders where she musters the energy from.

A key player in both the county’s camogie and ladies’ football teams, seeing her hectic sporting world come crashing down like a house of cards around her must have been tough to stomach, although, ironically, the shutdown in March didn’t come at a bad time for the Athleague camogie player and St. Ciaran’s footballer.

“I had just picked up an ankle injury the week before (the shutdown) but that’s all cleared up now. Like everyone else, I never realised that we would still be without games going into the summer,” she said.

Having just won the Purcell Shield with NUI Galway, Rachel was preparing to “do the double” with the university’s ladies’ football team when they were called ashore just as they were about to pack their bags for a weekend in Kerry.

“We were due to go to Tralee for the Giles Cup semi-final but it was literally pulled on the morning we were about to head down there. I had played a few league games with the county’s camogie and ladies’ football teams, so the season was getting busy,” she acknowledged.

In her third year of Mechanical Engineering in NUI Galway, Rachel was able to absorb the shock of her sporting world grinding to an unexpected halt by work placement, as part of her course, at Abbott Longford, which is listed as an essential service.

“That has kept me going Monday to Friday. I’m there until August hopefully. It’s just the evenings that I need to find something to do. In that regard, routine is crucial. You need to have something planned.

“I’ve been out for walks with Mum. I’ve been on the bike. I’ve been even playing basketball with the brother in the back garden,” she laughed.

While she misses the camaraderie and banter of training, Zoom sessions will suffice for now although Rachel admits that they’re “not the same.”

However, with her grandmother cocooning in Castlerea and her sister Sarah working as a nurse in University College Hospital Galway, Rachel understands the importance of keeping the virus under control over the coming weeks and months.

“I’d love to go back playing. We all would but it’s hard to see that happening without a vaccine.

“Personally I wouldn’t feel that comfortable with it — the thought of possibly bringing the virus back to my family. I’d hate to see all the great work our front line staff have done being put in jeopardy. I think we’d be better off waiting a bit longer until we learn a bit more about the virus.

“It definitely make you appreciate things more. Looking back, maybe I took the odd game for granted. When you’ve no game or training to go to, you think about it more and appreciate the work your coaches have done for you to get you this far,” she concluded.

As a result, Rachel Fitzmaurice is prepared to play the “waiting game”.