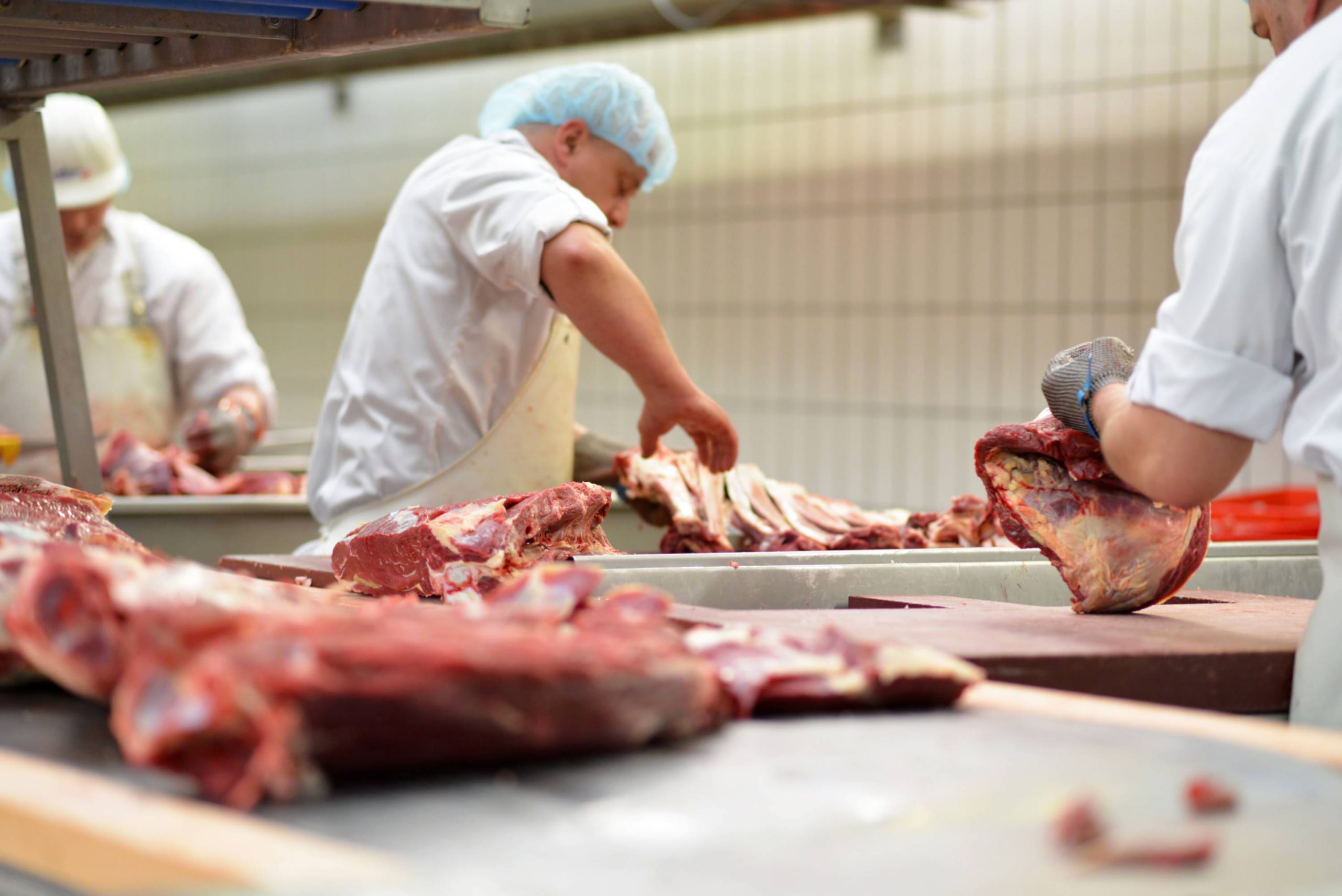 Roscommon-Galway TD Claire Kerrane has accused the Minister for Agriculture, Food and the Marine, Michael Creed, of having a “total hands-off approach” in dealing with Covid-19 outbreaks in meat plants.

She said it is “very concerning” that there were no inspections by the Health and Safety Authority (HSA) of meat plants before Monday, May 18th, despite complaints being made.

“I know of a factory where positive cases were identified in April; the HSE wrote to all staff at that time. Would that not have been a time for the HSA to go into that plant to check the protocols and to see what was in place for the protection of those employees?” she asked, adding that she welcomes that inspections are now taking place.

The HSA has performed 240 inspections between Monday and Wednesday of this week, including at meat processing plants, and found a “high level of compliance” across all sectors, Minister for Business, Enterprise, and Innovation Heather Humphreys said. When questioned on which meat plants and how many have been inspected, she said this information is “confidential”.

Minister Humphreys and the Minister for Agriculture, Food and the Marine, Michael Creed, were answering questions from TDs in a Dáil session on Thursday evening on the matter of Covid-19 outbreaks in meat processing plants.

Speaking to Minister Creed, Deputy Kerrane said: “You might have faith in a lot of these meat processing plants but I don’t think that faith is shared by many more people.”

She stressed that outbreaks in such factories not only affect workers themselves but also “their families and entire communities”. She called for inspections of meat plants to be unannounced.

Quoting from a letter from a meat processing plant to its employees across Ireland, in which the company alleged that some employees were “not adhering to social distancing outside of the workplace”, Deputy Kerrane, suggested employers were “passing the buck” to workers.

“The disregard the factories have shown towards farmers for some time is also shown to employees,” she added.

Minister Humphreys confirmed 16 outbreaks in meat processing plants across the country, comprising 828 confirmed cases. She said that 55 to 60 per cent of people who tested positive for Covid-19 have since recovered and returned to work.

Meanwhile, Deputy Michael Fitzmaurice, TD for Roscommon-Galway, questioned the transparency of the meat industry, asking: “Why was the information in relation to factories kept so far away?”

When asked to confirm numbers of Covid-19 cases in individual meat plants, Minister Creed said such information is “confidential” and nevertheless he does not receive such a breakdown. He said he would not accept that mistakes were made as the situation has constantly been evolving. He added that the “protection of public health has to be our overriding concern”.

However, Solidarity–People Before Profit’s Bríd Smith TD accused the Minister of defending “big beef barons” over the health of workers and the general public. Rise TD for Dublin South West, Paul Murphy, said the meat industry is suffering a “catastrophic crisis” amid this pandemic. Referring to a lack of inspections, he said: “people could die as a result of that negligence”. Deputy Murphy appealed to the Minister of Agriculture to take meat plant workers’ concerns seriously and “not to make the same mistakes”.

Several TDs called for factories to be closed if a positive case of Covid-19 is confirmed, with staff sent home after testing and a deep clean conducted of the premises. Minister Creed said the decision to close a meat plant for cleaning is up to the outbreak control team.

Some TDs commented on the absence of the Minister for Health, Simon Harris, who had been due to attend. Minister Harris said he could not be present due to attending a Dáil session earlier in the day. Public health guidelines appear to stipulate that a TD cannot spend more than two hours in the Dáil per day as every deputy would need to self-isolate if a single TD contracted coronavirus.

Some members pointed to a supposed irony that such stringent measures are imposed on Oireachtas members compared to the conditions faced by meat plant workers. Sinn Féin TD for Cavan-Monaghan, Matt Carty, said the strict rules in the Dáil are “a million miles away from how things are operating in the meat plants”.

Meanwhile, Labour TD for Dublin Fingal, Duncan Smith, called for a working group to be established to examine the working conditions of employees in the agriculture sector.