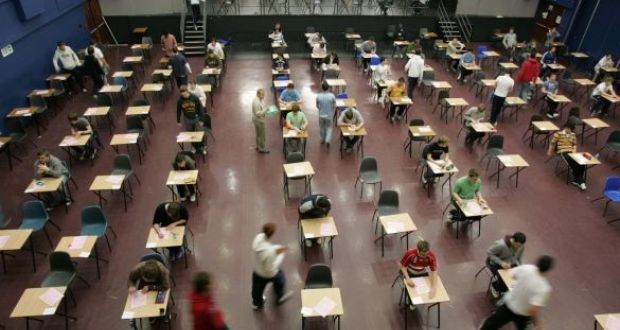 This year’s Leaving Cert exams will be very different to any other years.

The Association of Secondary School Teachers in Ireland has advised its members to engage with the calculated grades model for the Leaving Cert, saying that it is now satisfied that “full indemnity” has been secured.

There was a potential spanner in this year’s Leaving Cert exams when the ASTI confirmed on Thursday evening that it wouldn’t be recommending its teachers comply with the predictive grades system, until they sought further clarification from the Government.

But in a statement on Friday afternoon, the ASTI said that the Department of Education has confirmed that the Chief State Solicitor’s office will take over running the litigation in cases where a teacher may be sued over the grade they give a student.

“Our concerns related to the potential for teachers to have to bear legal costs should civil proceedings be taken against them arising from discharge of their functions under the calculated grades model.

“The ASTI has now secured the necessary clear assurances and clarifications that will allow for teachers to proceed with the work without fear of negative financial consequences,” said the ASTI in a statement.