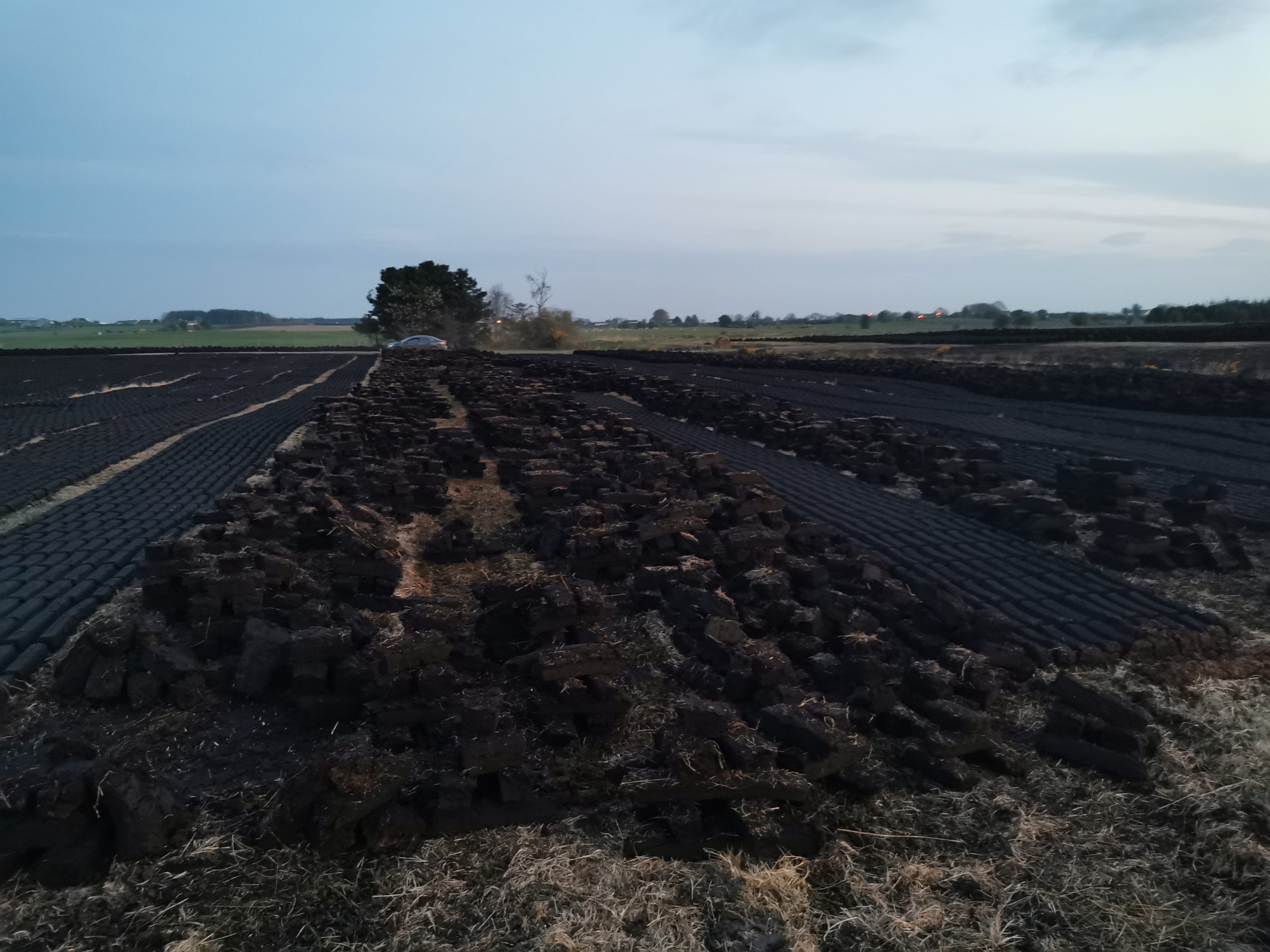 This bog in Togher, near Taughmaconnell in South Roscommon

The Minister for Communications, Climate Action and Environment has today launched a call for proposals for funding from the €11 million Just Transition Fund.

Minister Richard Bruton said he is “acutely aware” of the impact an early exit from peat is having on workers in the midlands. He said the effect of public restrictions due to the Covid-19 pandemic has also “severely impacted” Bord na Móna.

The minister has previously set out five key priorities for the Fund, including retraining workers and proposals to generate sustainable employment in green enterprise in the region.

“Securing sustainable employment opportunities for the region and a just transition for those most severely affected must be at the heart of our response,” he said.

The first Progress Report by Just Transition Commissioner Kieran Mulvey was published today, and a detailed implementation plan will be prepared in response to its recommendations.

However, the minister said, with “urgent action” needed in some key areas, the fund is opening to get money to people who “can make a big difference”.

Just Transition Commissioner Kieran Mulvey said it is “vital” that the Department moves rapidly to an implementation plan. He said he has adopted a “whole of Midlands” approach, aiming to maximise the area’s infrastructural, natural and human resources.

“The first part of such a plan is to receive and evaluate employment projects in the Midlands that have green enterprise and other employment and tourism potential.

The report makes recommendations across a number of areas. A comprehensive implementation plan will be completed as soon as possible, facilitated by a Working Group chaired by the Department of an Taoiseach.

The minister has taken a number of immediate initiatives: a Just Transition Fund; a study on the potential for creating an energy hub in the midlands using existing ESB infrastructure; €20 million investment in electric vehicle infrastructure; and digital hubs for remote working.