I thought it was gone from us 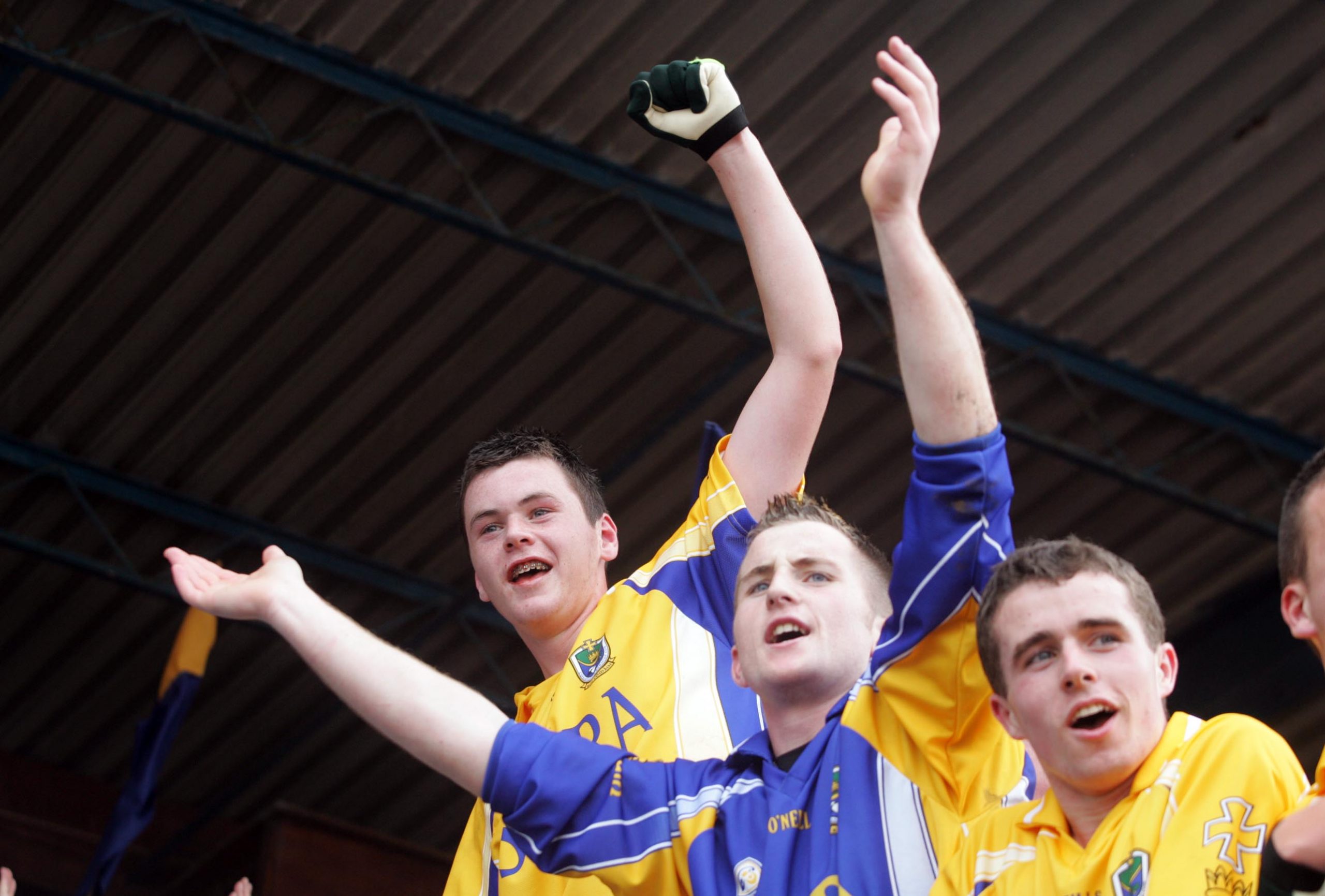 Mark Miley buried his head in his hands. The latter stages in the biggest game of his career — an All-Ireland minor football final in Croke Park — and it looked like a rare mistake would cost his team the match.

“I tried to go short to one of our backs. The place was packed and we didn’t hear each other. Paddy Curran intercepted it and flashed it over the bar. The only consolation was that he didn’t stick it in the back of the net,” he recalled.

Kerry were now a point ahead as the game ticked into injury time, but it is what happened immediately afterwards that typified the unity in a side that were destined to indelibly scorch their name into GAA folklore.

“I thought at that stage that it was gone from us. But I always remember our selector Mark Dowd and one of our backs — I think it was Stephen Orsmby — running over to me and saying ‘we’re in this together’. It made me realise that all wasn’t lost,” he reflected.

Barely a minute later, Donie Shine’s ’45 broke out to David O’Gara and the Roscommon Gaels player pointed from an acute angle, and the rest, as they say, is history.

The minor class of 2006 will never be forgotten, a rags to riches story that proved to underdogs all over the world that anything is possible.

“People still talk about it. I’ll never forget that day in Ennis. I don’t think any Roscommon person will ever forget it. It was a great thing to happen to the county,” he concluded.