Racing will return to Roscommon in mid-June 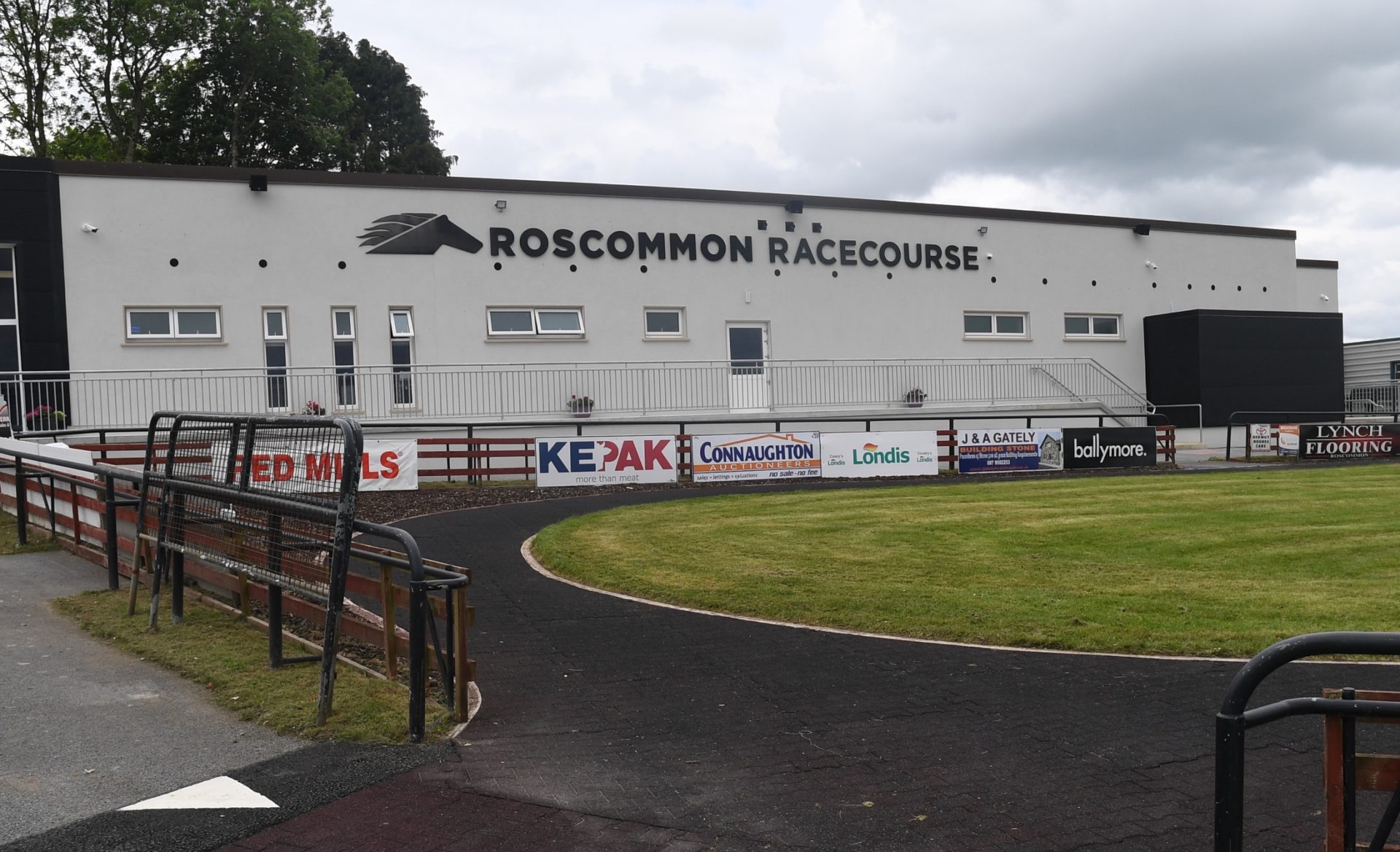 Racing will return to Roscommon Racecourse behind closed doors on Monday, June 15th.

There will be five meetings — three flat and two National Hunt — at the Lenabane course during June and July. The meetings commence on June 15th and continue on June 22nd, June 24th, July 7th and July 13th.

The seven-day Galway meeting is scheduled between July 27th and August 2nd.

Irish racing returns behind closed doors with strict new HRI protocols in place at Naas on June 8th. The revised fixture list for July features 47 meetings, three more than in the original schedule. In recognition of the increased workload, there will now be three days (up from two) on which no racing takes place during the month.

“We recognise that there will be a large demand for opportunities to run and our aim is to provide all Flat horses with their first run as quickly as possible following the resumption of racing by offering a balanced programme across all age groups, distances and categories. There will be 53 Flat meetings up to the end of July with this objective in mind.

“There will also be 22 National Hunt fixtures programmed between June 22nd and the end of July, compared to the equivalent of 17 meetings in the same period last year, to cater for the demands of the jumps horse population.

“There will be eight-race cards run at every opportunity where stable capacity allows, with the protocols requiring one stable per horse for hygiene reasons,” explained Jason Morris, HRI’s Director of Racing.