The vast majority of customers declared themselves “very pleased” and say that they “feel protected” by the compulsory facemask policy that has been adopted by Ardcarne Garden Centre outlets in Boyle and Roscommon, according to owner Ronan O’Conghaile.

Since being allowed to re-open last Monday, May 18th, the two centres took the decision to refuse entry to anyone not wearing a facemask in order to offer greater protection to staff and customers, and  Mr O’Conghaile says that they’ve received an overwhelmingly popular response to this measure.

“It’s gone very well, people have been very praiseworthy of our efforts to keep them and others safe from Covid-19,” he told the Roscommon Herald.

“I’d estimate that maybe 85% of customers have followed the advice on our website and have a mask when they arrive, and of the remainder, nine out of ten are very happy to pick one up here. We sell them for €2, which is not far off the cost price to us, and it’s a rare one in ten who might turn away and go home.

“There is a certain number of people who still don’t seem to realise how dangerous and invasive this virus is, and those people tend to be younger. However we’re very happy with the policy, and we’re managing the flow of people very carefully too. There can only be 15 cars in our car park at any time, and people seem happy to wait because they know it’s being done for everyone’s safety.

“We actually had a HSE inspection last Tuesday and they were very happy with what we were doing, they said we were the most compliant outlet they had visited in the region,” he concluded. 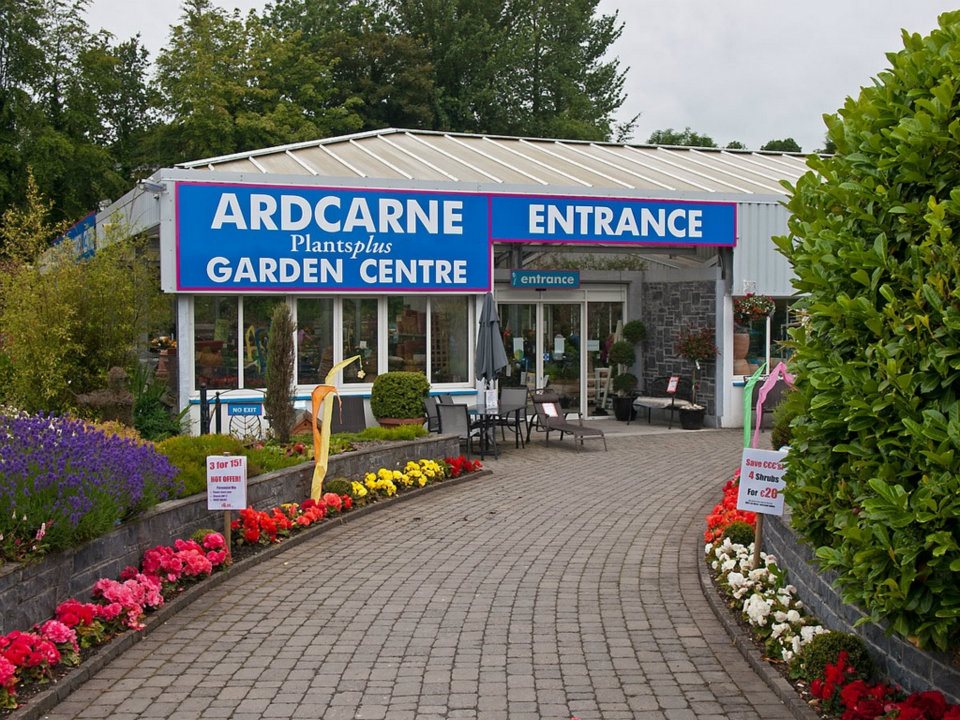 Just 15 customers at a time are allowed into the Boyle outlet.