A transition from “Brown to Green economy” is at the heart of the first report from the Just Transition Commissioner on Bord na Móna, a report that was published yesterday.

The future of the company has been shrouded in uncertainty since the ESB announced the closure of the Lanesboro and Shannonbridge peat-fired power stations last November, and this report appears to identify a path for Bord na Móna to follow which will see it continue to be a major employer in the Shannonside region. 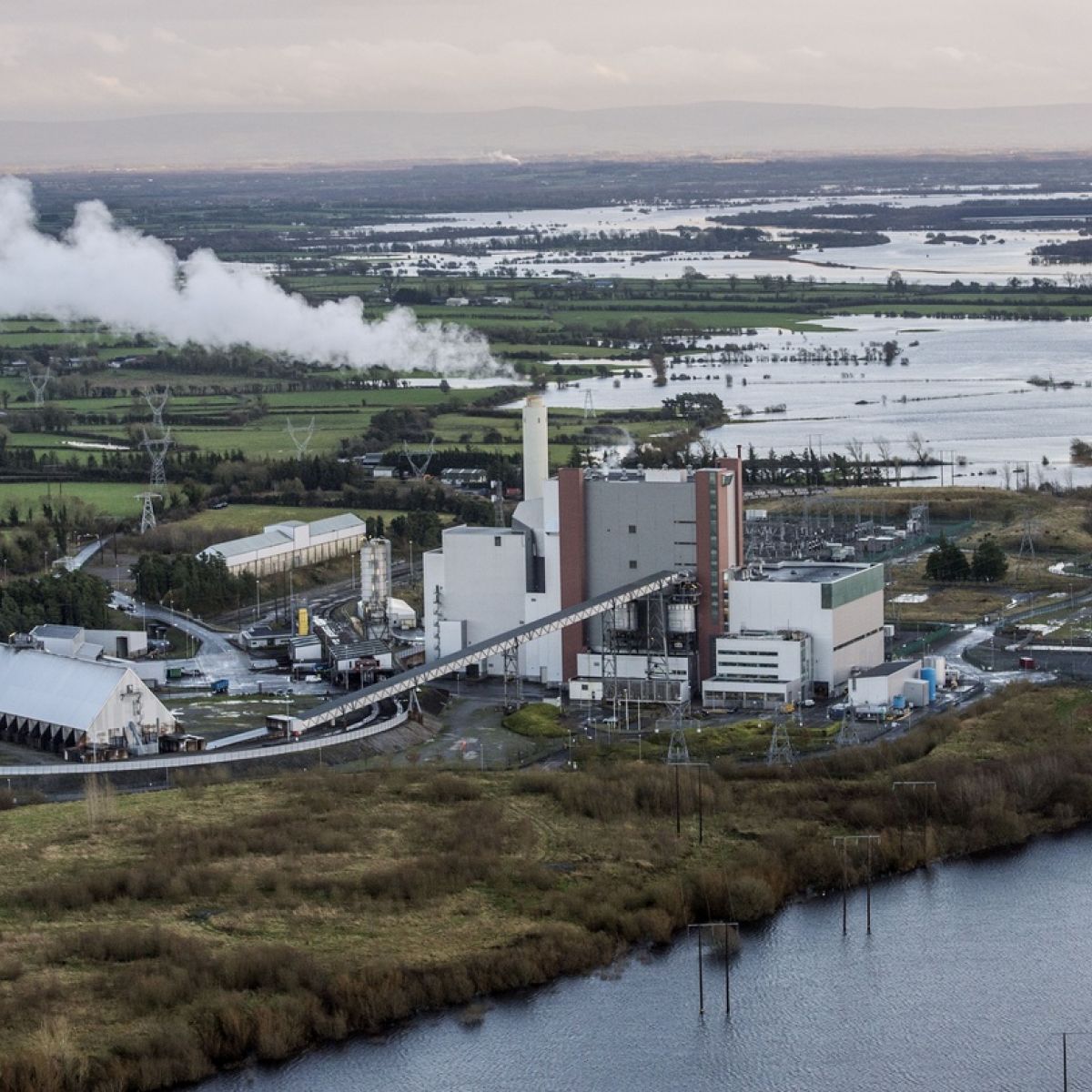 Shannonbridge power station, located on the Offaly side of the Roscommon border, was announced for closure last November.

In a statement to employees, Bord na Móna Chief Executive, Tom Donnellan, said “On behalf of Bord na Móna, I want to thank the Just Transition Commissioner for his very comprehensive report.  This report is an apt reminder both of Bord na Móna’s historic contribution to the region and its future role as a mainstay of the green economy in the Midlands. The report notes the importance of our Brown to Green strategy that involves a €1.6 billion investment and development programme with a particular emphasis on green projects, using our landbank to help Ireland make progress on climate action’’.

Among the green activities that are mentioned in the report are accelerated development of renewable energy assets and capabilities, expansion of the company’s recycling and resource recovery operations, and a major peatland rehabilitation programme that will involve the rehabilitation of tens of thousands of hectares of peatland for biodiversity, amenity and other uses, which aims to secure employment for at least 300 people previously engaged in peat harvesting.