Fraudsters are trying to cash in on heartbreak for family 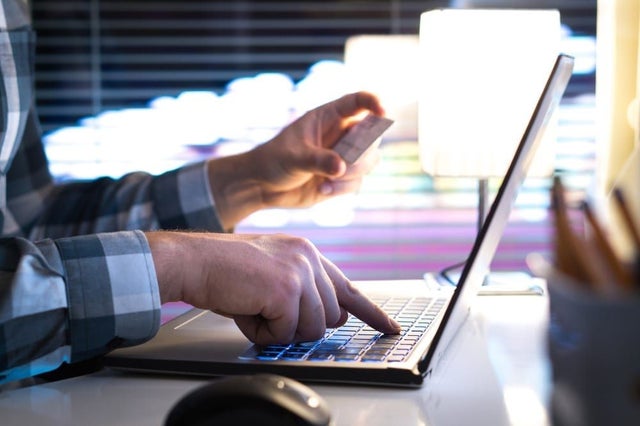 A genuine support fund for Kyle Luby in aid of The Kevin Bell Repatriation Trust has already raised over €50,000.

However, it has now come to light that someone has decided to use this tragic situation for financial gain
A fake Facebook page is directly messaging people looking for donations in the name of genuine people. However, the fake messages are linking people to Amazon e-cards and asking people to send them to a fake e-mail address.

The public are being warned that those involved in the fundraising campaign are not contacting people directly looking for donations and they should not reply to direct contact messages, but rather use the the Kevin Bell Repatriation Trust direct channels to make a donation

Kyle, a native of Sligo but whose mother is from Frenchpark, had been missing in Canada since Monday last. His family confirmed news of his death on Thursday morning, thanking those involved in the search both in Vancouver and through social media.

It was decided to set up this page in aid of The Kevin Bell Repatriation Trust who had been so helpful and kind to Kyle’s family during this difficult time and people had been making a donation in Kyle’s memory.