On this day in history – a sign of things that were to come!

The sun is shining and it’s the Saturday of a Bank Holiday weekend, two things that would normally combine to create a busy day for the local pubs. Yet because of Covid-19, licensed premises are still shut down all across Roscommon and Ireland, and it’s perhaps ironic that 96 years ago today was when the sale of alcohol in this country first started to be restricted. 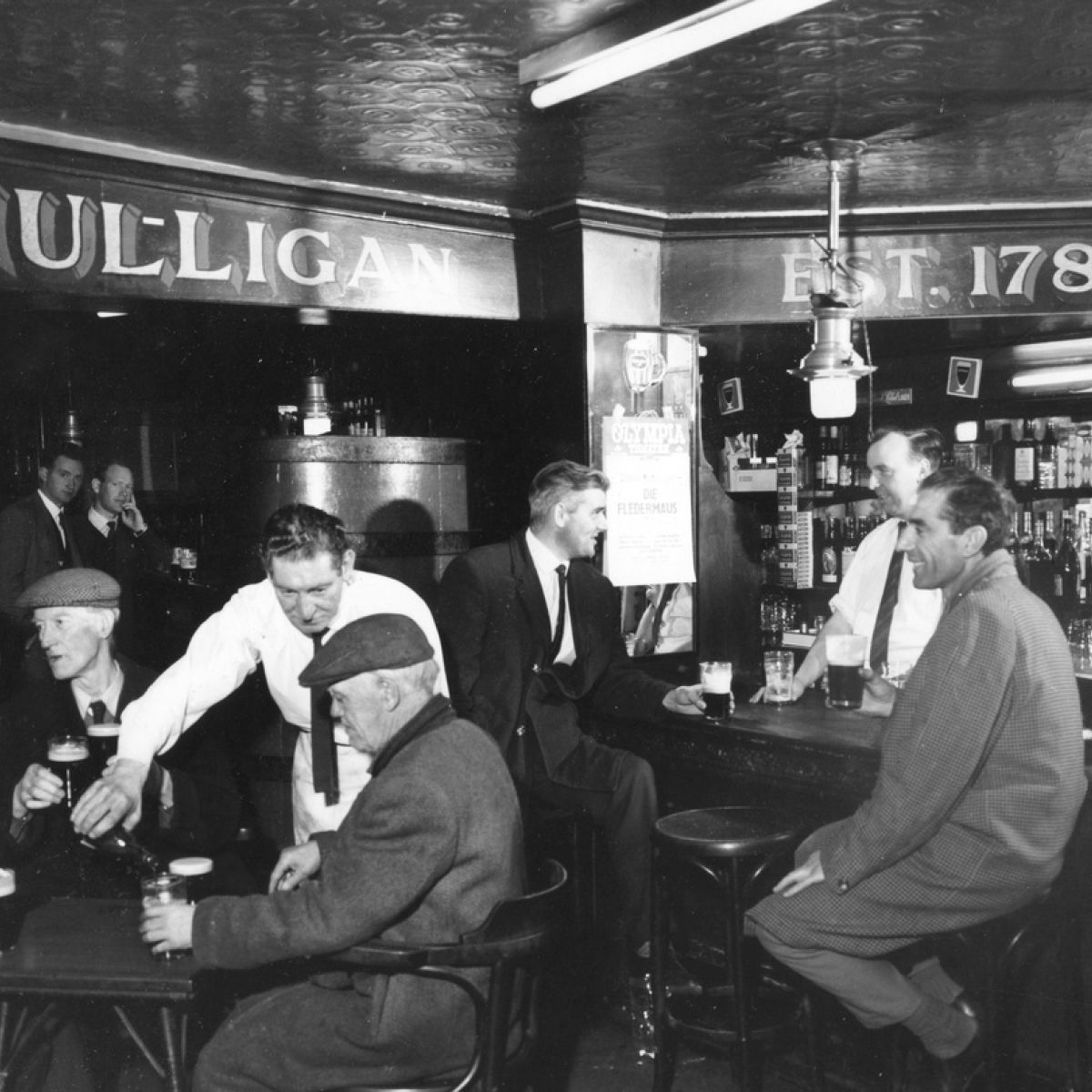 The concept of the pub as a licenced premises was effectively born on this day in 1924.

The act made it obligatory for anyone selling alcohol to be licensed to do so, which proved to be a significant cornerstone of the nation’s pub culture. This was also the act that first made it illegal for establishments to sell alcohol to persons aged 17 or under, a hugely significant move that had repercussions for every generation of teenagers that followed!

May 30th was also the date that, 28 years later, the then Minister for Education, Seán Moylan, announced longer summer holidays for primary school children. Little did he, or anyone else, realise that some 68 years into the future, Irish school children would have not two but almost six months out of school. 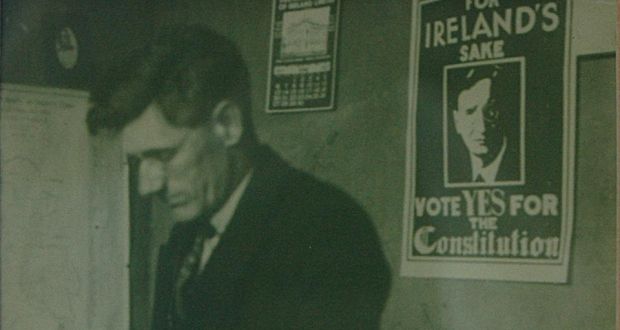