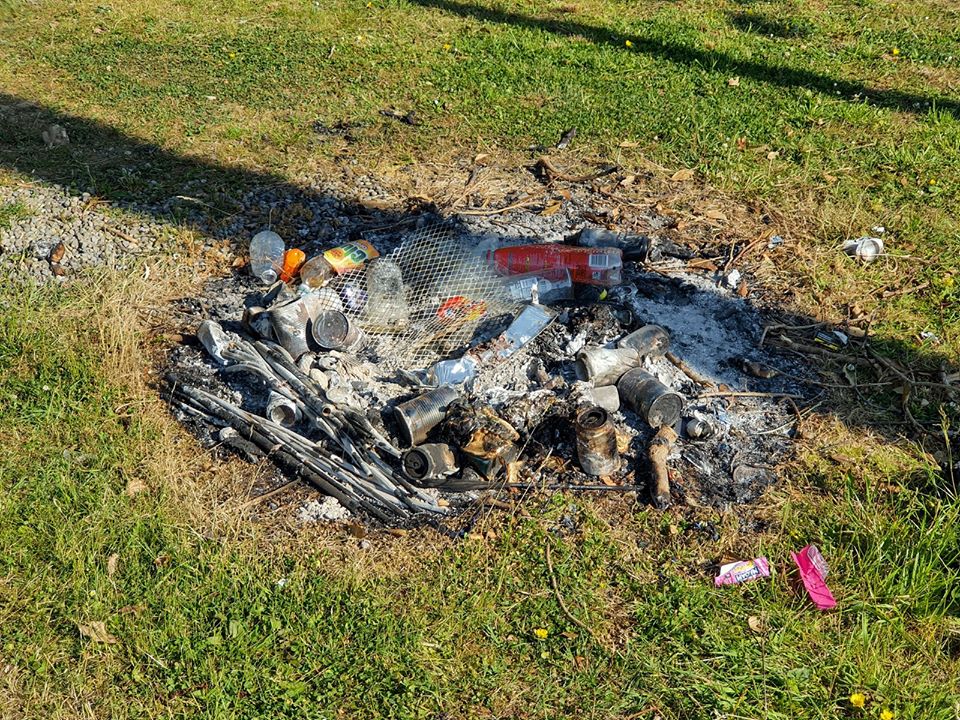 A photo taken at Doon Shore, uploaded by Sean O’Dowd of Real Boyle

The recent fine weather has not been so good for scenic areas, as many locals have reported a significant increase in littering, overflowing bins and abused landscapes.

Today it was Doon Shore in Lough Key that was covered in rubbish, with a large area of grass charred by an illegal bonfire.

Sean O’Dowd from Real Boyle said the dumping has occured just one day after two young bouys from Boyle picked up and bagged litter in the area.

He said: “It is sad indeed to report that later, some individuals lit a bonfire in an inappropriate area and left their beer and other cans behind them.”

More littering took place after the boys left, he added. 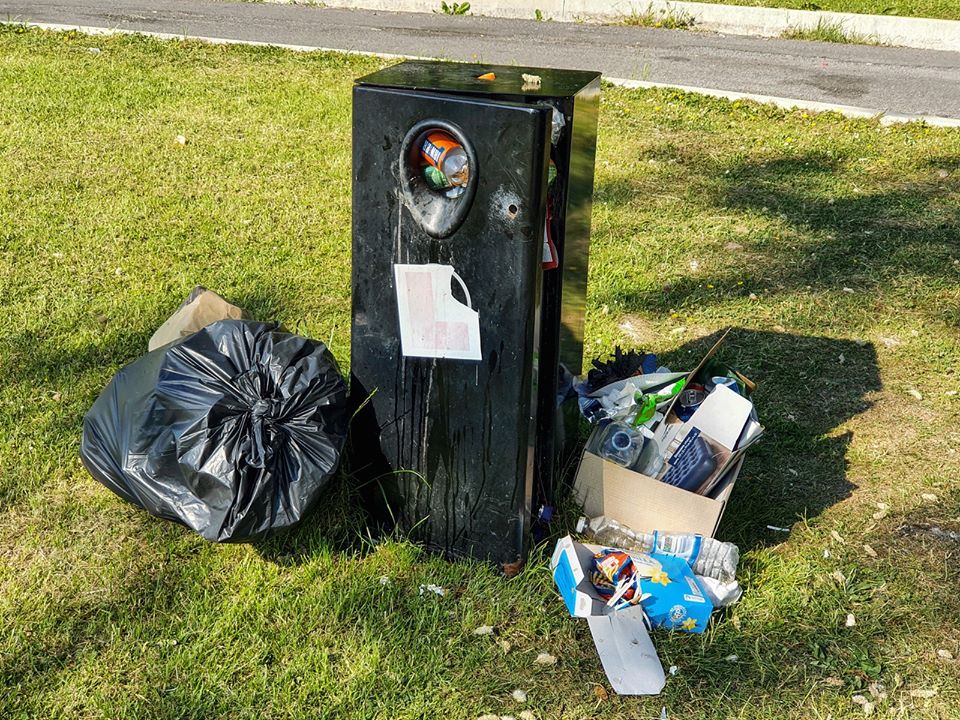