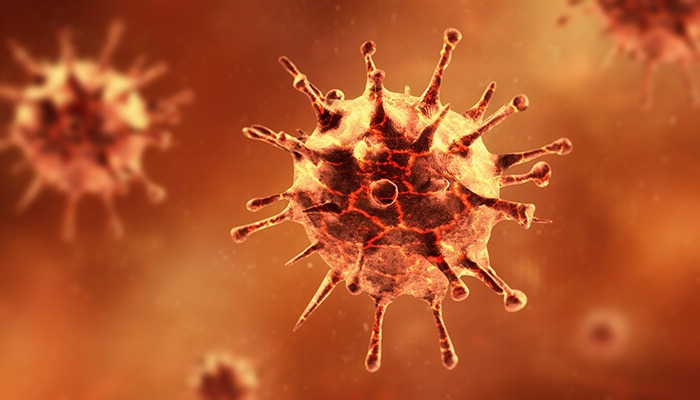 There has been a further increase in the number of Covid-19 cases in county Roscommon, figures released by the Department of Health have revealed this evening (Tuesday).

There has been a further increase in the number of confirmed cases of coronavirus in County Roscommon.

Latest figures from the Department of Health have revealed a further two cases recorded of the virus in the county, bringing the total number of cases to 335. The county continues to account for 1.3% of all cases of the virus in the twenty-six counties.

This evening’s news follows no new reported cases of the virus yesterday (Monday) but is considerably fewer than the twelve new cases announced on Sunday when Roscommon had the highest number of new cases of any county in Ireland.

Meanwhile the Health Protection Surveillance Centre has today (Tuesday) been informed of a further eight persons who have died from COVID-19. This brings Ireland’s total number of deaths associated with the virus to 1,658.

A further ten new cases of the Covid-19 virus have been confirmed by the Department of Health, bringing the total number of cases of Covid-19 in Ireland to 25,066.

In Northern Ireland, there has been a further two deaths due to the coronavirus, bringing the total number of recorded hospital deaths to 526.

Four new cases of Covid-19 have been diagnosed  in the six counties, taking the total number of confirmed cases in the region to 4,732.

Speaking at this morning’s daily Covid-19 briefing, a Government spokesperson said the recent good weather was an “understandable opportunity” for people to get out and about. While there were a number of “small incidents”, the spokesperson said gardaí had reported “good compliance” to social distancing guidelines.

The National Public Health Emergency Team (NPHET) will meet this Thursday to review the overall figures and will give a recommendation to Government on whether Ireland should move to Phase 2.

No additional Covid-19 cases recorded in Roscommon, or any bordering county