Don’t give up on a holiday abroad just yet 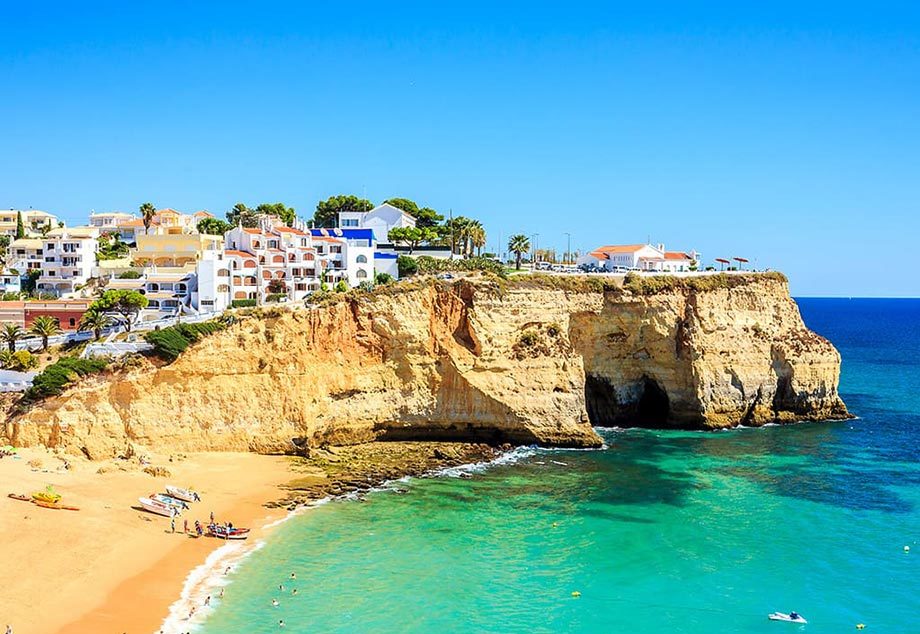 Don’t put plans for a holiday abroad later this year in the bin just yet.

A return to normality from Covid-19 is a long way off, but things are moving much quicker than they were a week ago.

Now, it is expected that Irish people will be able to travel to other countries where Covid-19 has been successfully suppressed within a matter of weeks.

Minister for Business, Enterprise and Innovation, Heather Humphreys, told Morning Ireland on Friday that the Government planned to re-introduce air travel through “airbridges”, which will allow people travel to countries where the curve has been “flattened” to the same degree as it has here.

People are being told to hold off on booking holidays just yet, but it is hoped that people who want to get away will be able to do so later this summer when the Government gives the green light.