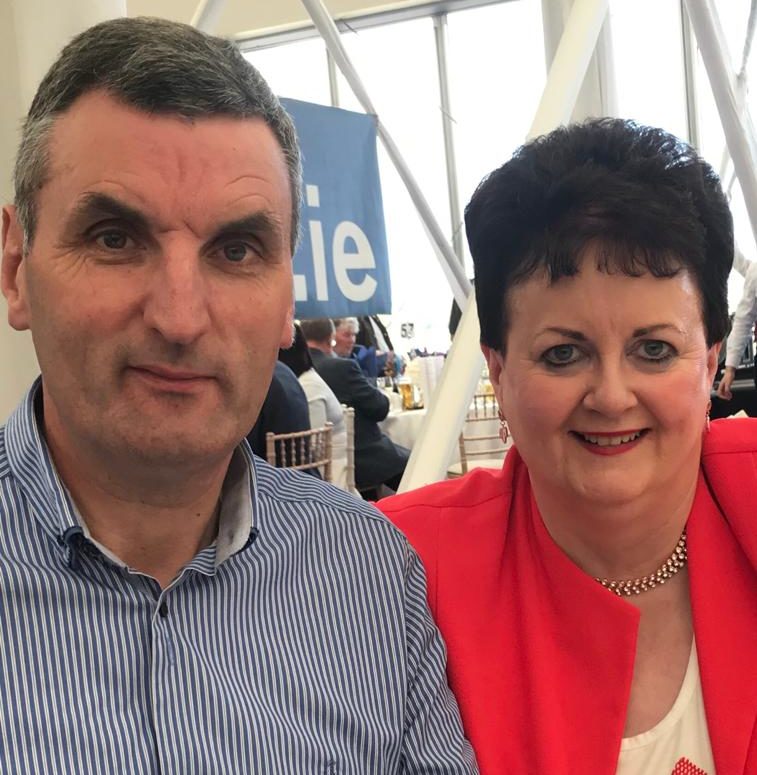 Martina Carroll has been a wonderful ambassador for Roscommon LGFA and, alongside her husband Daniel, a die-hard Rossie for many years.

Coming from a family steeped with GAA tradition, she was ladies’ board secretary between 1985 and 2004, culminating in a never-to-be-forgotten journey in 2001 when the county’s junior ladies’ football team overpowered Kildare by 1-18 to 0-8 in the All-Ireland final at Croke Park.

Martina was also a selector that day. The occasion and performance were everything she had hoped it would be, and more.

“No amount of money could ever replace that feeling when the final whistle blew. I suppose everything just came together at the right time, and the girls had finally delivered. They were a once-in-a-lifetime group of players.

“I was emotional. I just thanked the girls for making my dream come true.