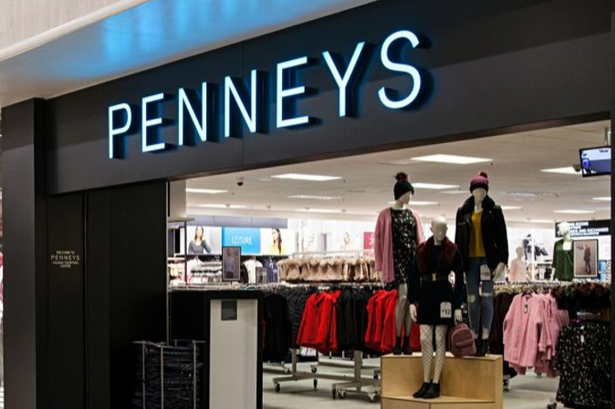 Penneys, has announced it will reopen its Irish stores from next Friday, June 12th, having previously said it would not be reopening next week.

The chain had been working towards June 29th, which was the original date for the reopening of larger retailers under the Government’s plan, before that date was accelerated by Ministers to Monday 8th.

However, shopping at the clothing chain will be a vastly different experience from previously.

The initial re-opening will be confined to stores with street-level access, in line with the government’s reopening roadmap, but stores in shopping centres will also reopen three days later, on June 15th.

As with other stores, strict social distancing protocols are being put in place. These will include limits on the number of customers in store at any one time, as well as the closure of fitting rooms, customer toilets and cafe and beauty concessions. Testers in the health and beauty department will also be removed.

Every second till will be closed to allow more space between customers and employees, while face masks and gloves will be made available to all workers. In a statement, the retailer said: “Employee and customer safety is the highest priority in our preparations for re-opening”.

Hand sanitiser stations, Perspex screens at tills and additional store cleaning, especially for “high frequency touchpoints” like tills, escalators, lifts, and employee areas, will be among the measures put in place.