One prominent local physiotherapist is expecting a significant surge in hat she describes as “avoidable, non-contact, soft tissue injuries” as footballers, hurlers and camogie players all across the county suddenly prepare to get back into club championship action less than two months from now.

June 29th has been earmarked as the date that training can recommence “for all adult and juvenile teams, in small groups only” and that will leave a month for players to prepare for the action getting underway on the August bank holiday weekend.

Sarah O’Doherty is the physio for the Roscommon camogie team in 2020, having previously worked with the Roscommon senior footballers (2017 and 2018) and the Roscommon U-20’s (2020) and she says that a lot will depend on what players have been able to do while on lockdown. 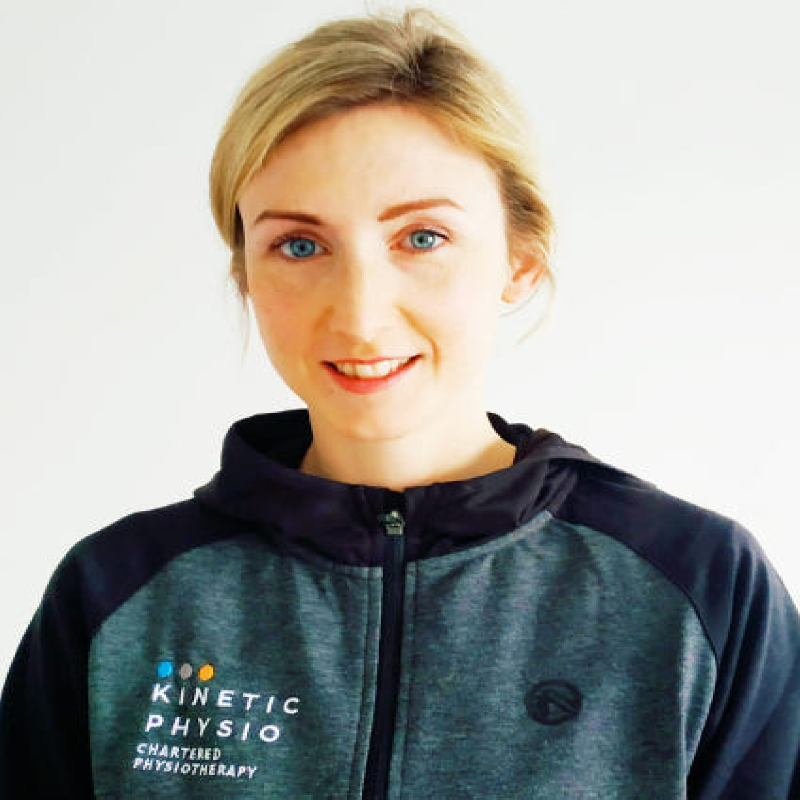 “Intercounty teams and club teams with good strength and conditioning support will have been able to give good guidelines to their players for what to do while in lockdown, but as you go down to some other club teams and underage teams, the quality of guidance may not have been as good” she told the Roscommon Herald.

“Then there’s the question of what players will have had access to while the lockdown was in force. Some might have been able to get to some gym equipment and weights, some will have had grass areas for running and movement, and others might have had had neither of these. Now you have to think about putting all these players back together in a group, and there’s a huge danger of injuries that physios would consider to be preventable in normal circumstances for high-performance athletes”.

“Hamstring and groin strains are typical of the type of injuries that you really shouldn’t see if everything is being done correctly in terms of player workload, but you’d have to expect that there will be a big upsurge in those type of injuries now” she continued.

Sarah, who currently lives in Tulsk and works with the Tulsk Lord Edwards club as well as Karol Collins’ camógs, says that how management and players handle the situation will be crucial.

“Firstly, I think people have to manage their expectations. Everyone starts at a certain base level and you try to build that up slowly, to gradually get players to their ceiling. You can only do so much each week but here time is short so you can’t expect players to be at their best”.

“Then, when we do get back into action, there will be a lot of games in a very short space of time, and in that environment all you can do is go from game to game and encourage recovery, you simply can’t try to build players up further if the games are coming thick and fast. Once you get to your first game, you are what you are at that stage, you’ll have very little scope to build”.

“Managers can’t depend on star players to carry them through, managers are going to have to look at resting players at key times, using your full panel, and players themselves need to recognise how they’re feeling and communicate that”.

She expects that hurlers and camogie players will find it easier to get back close to their peak level as the sport makes less of a physical and aerobic demand on athletes, with skill levels and ball work far more important.

“Then there’s the issue of the lack of contact training. Certain contact injuries will happen regardless, but contact in itself is something you need to be prepped for, hits in training can prime a player”.

“I’m looking forward to it, no different to players who have missed being out on the field, but I expect to be very busy in games, no matter how well-prepared players are after their time in isolation” she concluded.

Sarah O’Doherty is the lead physio at Kinetic Physio on Henry Street in Roscommon.