The layout of the local GAA scene here in Roscommon is likely to become much clearer when the county’s Competitions Control Committee (CCC) meets on Monday evening to make a formal plan in response to the GAA’s official roadmap to return to action, released yesterday.

Club games can be played from Friday, July 31st onwards, while intercounty action is set to resume on the weekend of Saturday, October 17th. That leaves 11 weekends for counties to complete their championships before players’ focus will completely turn to intercounty games.

Roscommon’s current football championship structure at Senior, Intermediate and Junior “A” level requires six weekends to complete, not including any postponements. The Senior Hurling championship usually takes seven weekends of games, though much of this is usually in peak summer season, when Roscommon’s local football scene is dormant. How this is run off may be dependent on whether the Christy Ring Cup will also be played off in October, a matter which is currently unknown.

Another option which may be considered at Monday night’s meeting is running off the O’Rourke, O’Gara and Tansey cup league competitions alongside the intercounty season, with all games played from October 17th onwards.

Juvenile and youth competitions within counties are also envisaged to run within the same timeframe, starting on the August Bank Holiday weekend and running through to the second weekend in October. 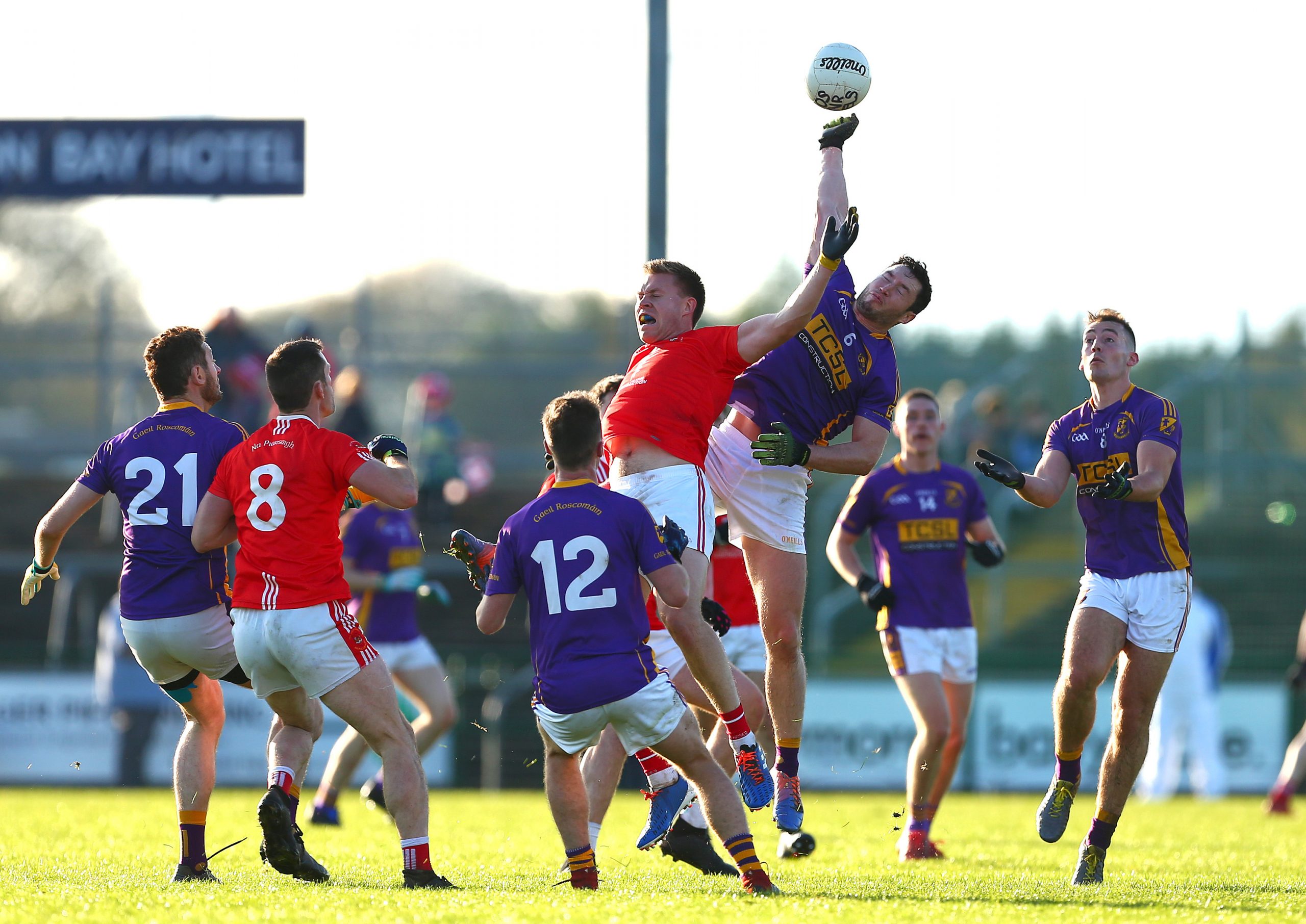 The 2020 Roscommon Senior Football Championship Final may take place on the second weekend in October, just as was the case in 2019 when Pádraig Pearses overcame Roscommon Gaels. Picture: INPHO/Tom O’Hanlon