Roscommon’s clubs learned late last night of the proposals of the county’s Competitions Control Committee (CCC) to revamp the local club championships in light of the Covid-19 crisis, with Sunday September 27th pencilled in as the date for the county senior football final.

These proposals will be voted on by clubs at a county board meeting later this month, and if they are accepted, it means that the existing group structures will be retained in football, the hurling clubs will be split into two qualifying groups, and the action will get underway on Friday July 31st. 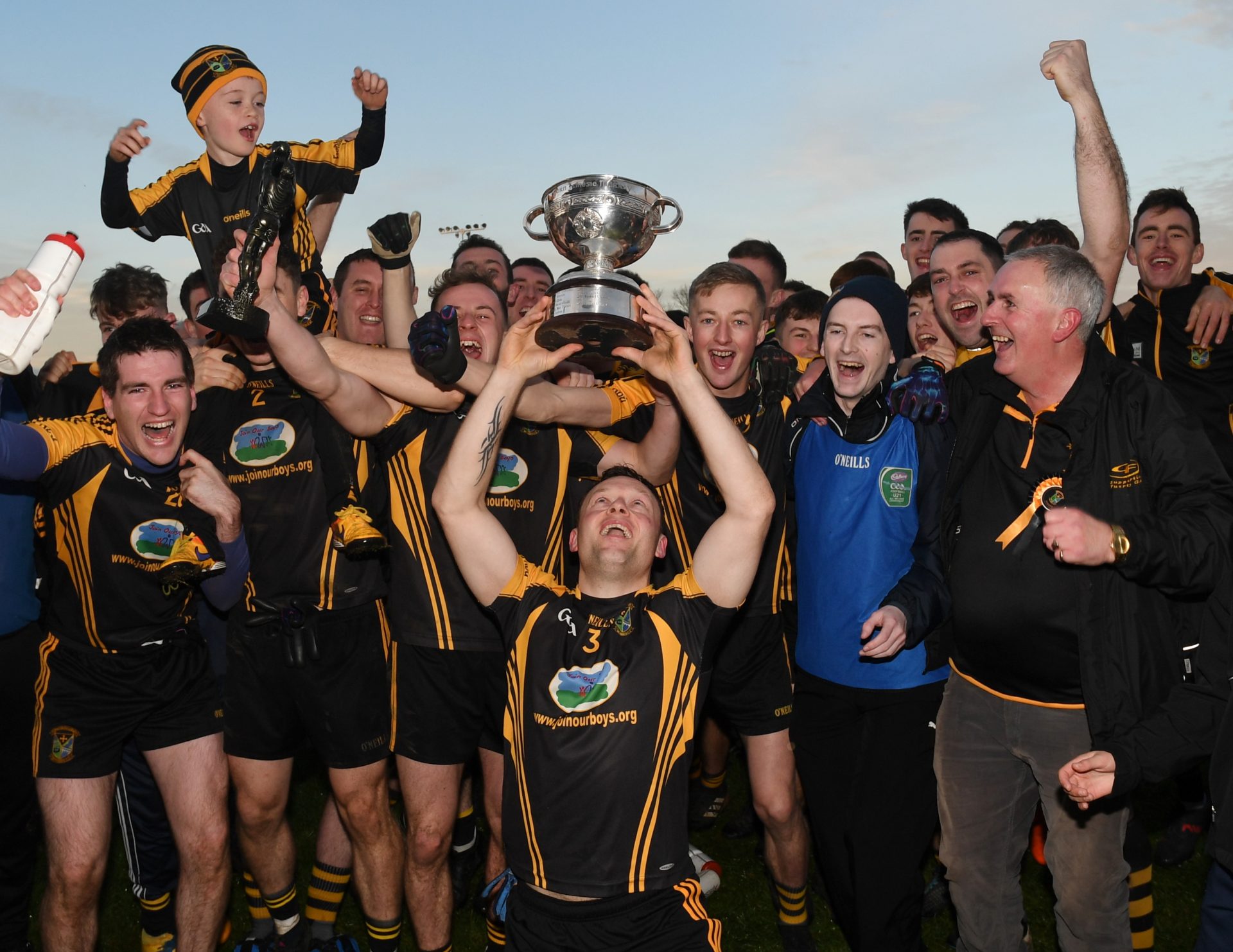 Fuerty will be in action on Friday July 31st, if Roscommon GAA proposals for a revised championship are accepted by clubs.

This proposed structure would give Anthony Cunningham at least three weeks of uninterrupted preparation for the first round of the intercounty championship, barring the involvement of any of his players in a county hurling final, a junior final, or in the case of the county senior or intermediate final going to a replay.

Other key points include:

The full email from Gerry Keegan, the county fixtures secretary, read as follows:

The CCC propose to run the Senior, Intermediate and Junior Football Championships and the Senior Hurling Championship on the below dates. The Junior B Championship will also start in mid-September(Date TBC) and the U-20 Championship will commence on the October Bank Holiday weekend. There will be no leagues played in 2020 due to Covid-19.

Sunday August 2nd – SFC, IFC Round One & JFC Group A

Monday August 3rd – SHC Round One

Friday August 7th – SFC, IFC Round Two & JFC Round One

Saturday August 8th – SFC, IFC Round Two & JFC Round One

Sunday August 9th – SFC, IFC Round Two & JFC Round One

The Senior, Intermediate & Junior Football Championship will consist of three groups of four teams (Group A in the JFC will have five teams). Top two teams from each group will qualify for Quarter-finals. The two best third-placed teams will also qualify for Quarter-finals (if two teams finish on the same points then the team with the better scoring difference will qualify, if the teams are on the same scoring difference then the team with the greater `scoring for` will qualify, if both clubs have the same `scoring for` then both teams will play off the following Wednesday evening to decide who qualifies). The bottom team in each group will playoff to see who is relegated.

All knockout games up to the county finals will be finish on the day (two periods of 10 minutes, and if still level to be followed by two periods of five minutes, then if teams are still level the game will be decided by a penalty shootout). County finals will have one period of extra time, should the teams still be level then there will be a replay, with the date to be decided by the CCC.

A full revised copy of our championship regulations will be circulated to clubs in advance of a county board meeting later this month, for clubs to accept the proposed changes due to Covid-19.

The draw for the Championship group stages will take place on Monday June 29th, live on the Roscommon GAA Facebook page. The time of this draw will be confirmed closer to the date.