Frequent travellers around the north-west of Ireland will be very familiar with the Gaelic Chieftain sculpture by Maurice Hannon, an incredible work that towers over the landscape on the N4, just outside Boyle.

However in recent weeks the famous work has been seen in a new and incredible light, thanks to a remarkable panoramic shot from Sligo musician and photographer Eddie Lee. The picture gathered a huge amount of views following a call from Chris O’Dowd on twitter for landscape photography from Ireland.

Homesick today. Can anyone in the west of ireland send me big sexy photos of landscapes please.

Brian Byrne, a Golden Globe nominated composer from Navan who is resident in Hollywood replied that Eddie’s shot was appropriate, and since then the Sligo photographer has gained a hugely increased following on all social media platforms. 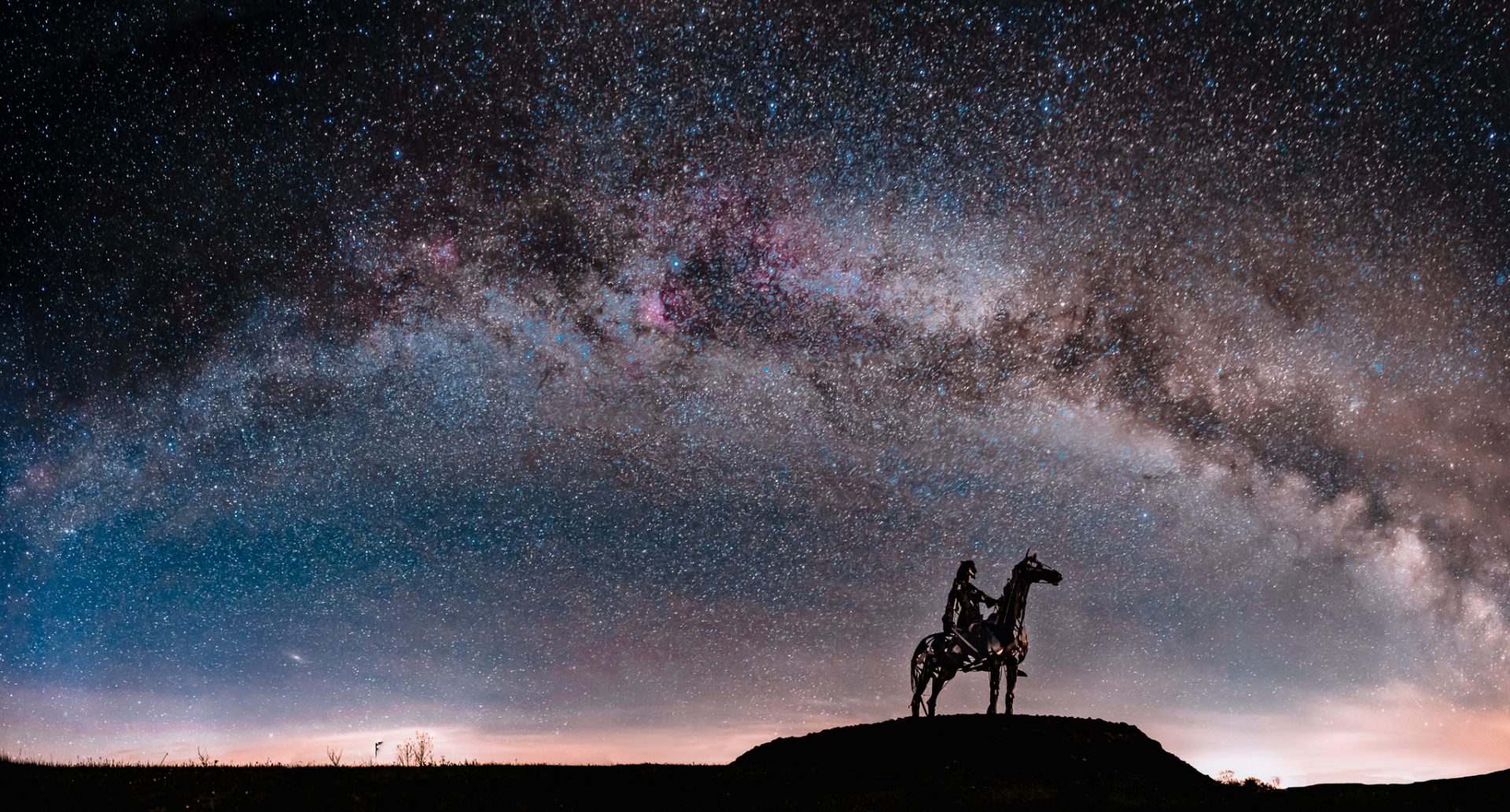 “I’d say my twitter following doubled after Chris O’Dowd highlighted the picture, I’ve had a lot of requests for prints of it, and I’m delighted, it’s a very meaningful picture for me” Eddie told the Roscommon Herald.

“It’s very meaningful for all Sligo people, because to see it means you’re close to home, coming back from Dublin. My wife would always tell the kids that the chieftain was there to protect us!” 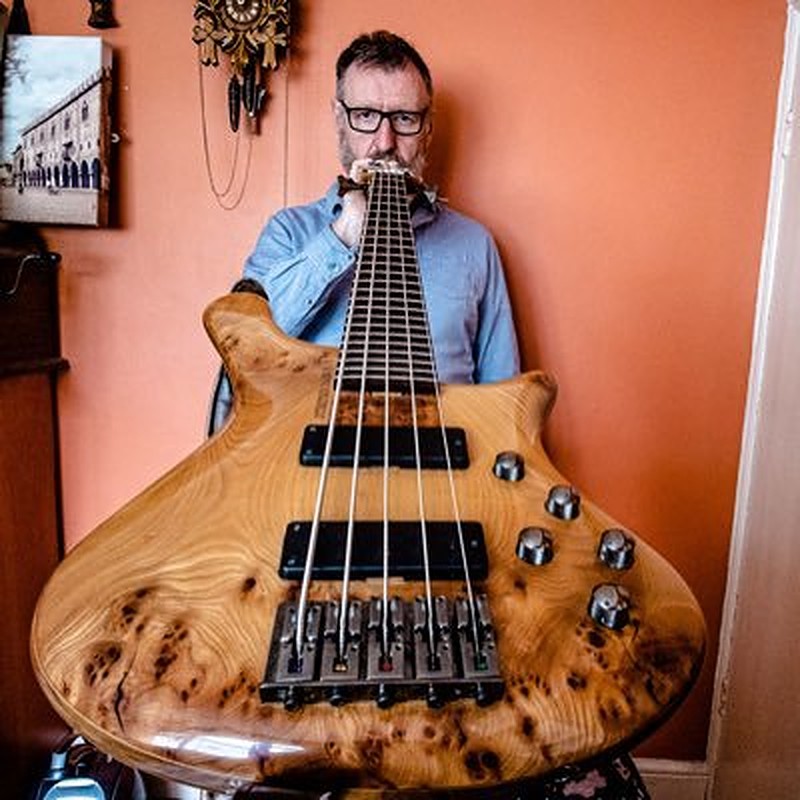 Lee made his name on the music scene playing a wide variety of bands and alongside some of the biggest names in the country. In recent years he launched one of Europe’s most unique jazz festivals, the Sligo Jazz Project, and is a founder of Sligo School of Rock. However he admits that it’s hard to tell when the live music scene will be in a position to return to normal, and so has had a lot more time to work on his photography. He explained the process behind a shot like this one.

“There’s a devoted community of Milky Way photographers, and when you get involved in it you quickly realise how much there is to it. Capturing the galactic centre is very important, and that requires a lot of factors to align. You can count on one hand the amount of really clear nights you get in Ireland on a given year, you need either a new moon or a very small crescent to ensure that the night sky isn’t drowned in light, and for the same reason the summer months don’t really get dark enough”.

“I always had it in mind to photograph the sculpture as it’s south east facing, which is ideal. It’s actually 18 photographs, each of them 25 seconds exposure, stitched together. It was taken on May first last year, and as soon as I saw the conditions, I made a beeline for it, because it was something I really wanted to do and I knew conditions were right”.

421 years ago today – the Battle of Curlew Pass