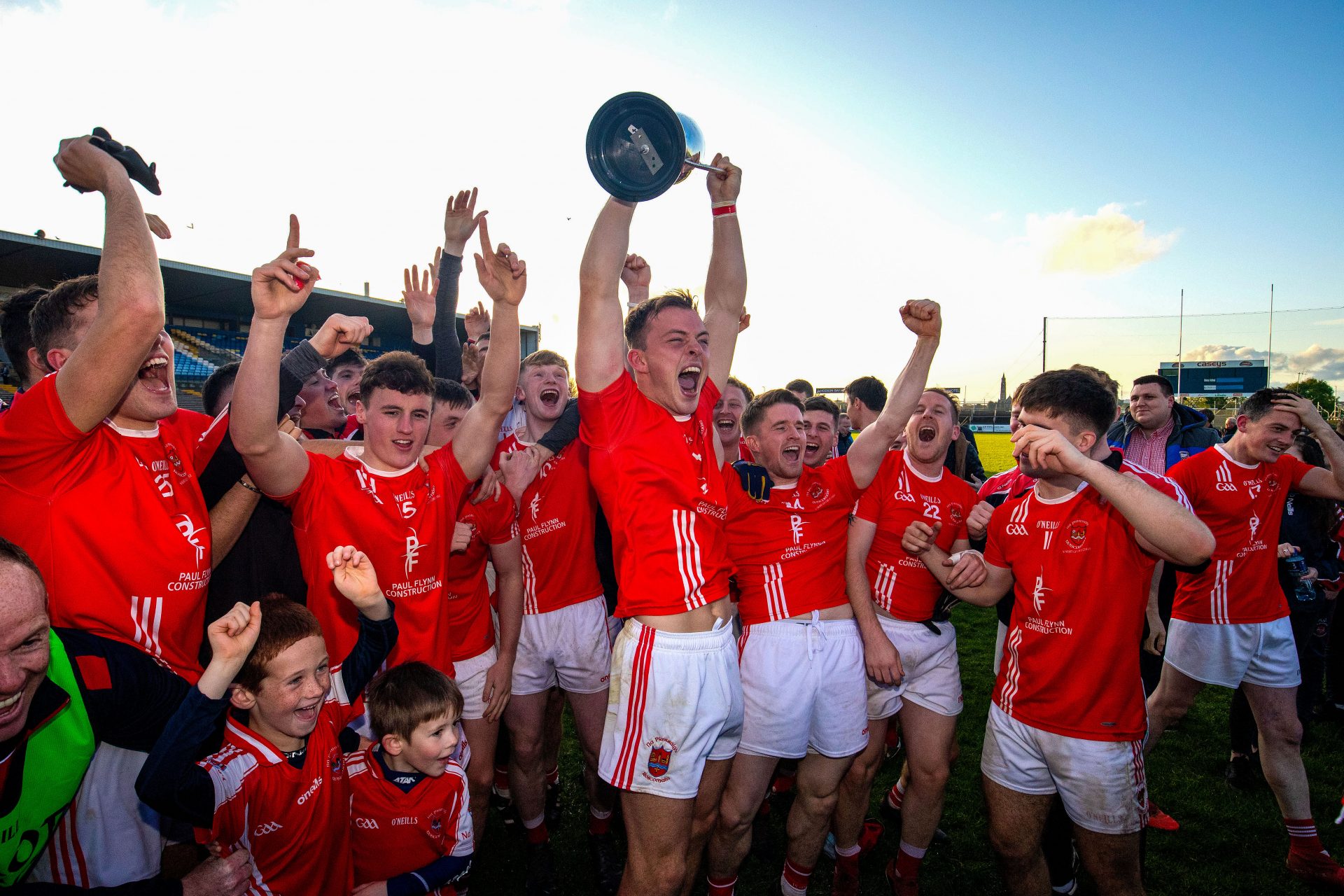 Who will emerge from the pack to challenge Padraig Pearses for this year’s Roscommon Senior Football Championship? Picture: INPHO/Tom O’Hanlon

If you’re a player from Roscommon Gaels, Boyle or maybe even Western Gaels, you’re probably going the extra mile this weekend. Well, you should be.

The release of Roscommon’s proposed roadmap for this year’s football and hurling championships has generally been well received. The prospect of any action seemed remote not that long ago, so to have something tangible to look forward to has set the pulses racing.

But it will be different. Aside from adapting with the public health guidelines that will be in place by the time the end of July rolls around, what has gone before, or, more precisely, the dearth of action at club level up to now, makes this year’s Roscommon Senior Football Championship the most open in years.

From July 31st, it will be an eight-week sprint to the finish. Every club will start out from a level playing base. To hit the ground running for championship will present huge challenges. Some teams will adapt better than others.

In other seasons, we have seen clubs prosper earlier in the year, but they have been unable to sustain their momentum. Other clubs have timed their run perfectly, hitting form from August onwards towards the business end of the championship.

That balancing act won’t be required in 2020. It will be hell for leather from the start.

This year, we will have no form guide to rely on, no league results to browse through to ascertain if a club is going well or not.

Apart from long-term injuries, every club should have their full quota of footballers available. There will be no players living the dream on the other side of the Atlantic.

The prospect of managers like Pat Flanagan, Liam Kearns and Fergal O’Donnell pitting their wits against each other on the sidelines. Even for them, this is all uncharted territory.

For Padraig Pearses, getting the chance to defend the Fahey Cup for the first time will re-ignite the giddiness that came with winning the club’s inaugural senior championship in 2019.

All eyes will now turn to the draw on June 29th, on the presumption that clubs give the CCC’s proposals the green light.

But it’s the clubs that have been tantalisingly close over the years that should get the greatest kick out of this weekend’s release of championship dates.

When you lose a county final or semi-final, the prospect of starting at the bottom of the mountain again the following year is a depressing one. Now, these teams know that if they get things right over two months, the experience gleaned from heart-breaking defeats may have some value after all.

For Pearses, St. Brigid’s and Clann na nGael, that have “been there, done that”, of course they will be thirsty for more success.

But any Roscommon Gaels, Boyle or Western Gaels players who were detailed to do a 5k run this weekend and couldn’t find it within themselves to push the body for an extra few hundred metres at the prospect of what’s potentially in the pipeline, well, the omens aren’t good, are they?

Given it’s the most Roscommon Senior Football Championship in years, fuelled by the uncertainty that has preceded it, they might never get a better chance to reach the Promised Land.

Pearses and Athleague to contest county final as champions crash out

Roscommon SFC preview – don’t get too hung up on “hunger”