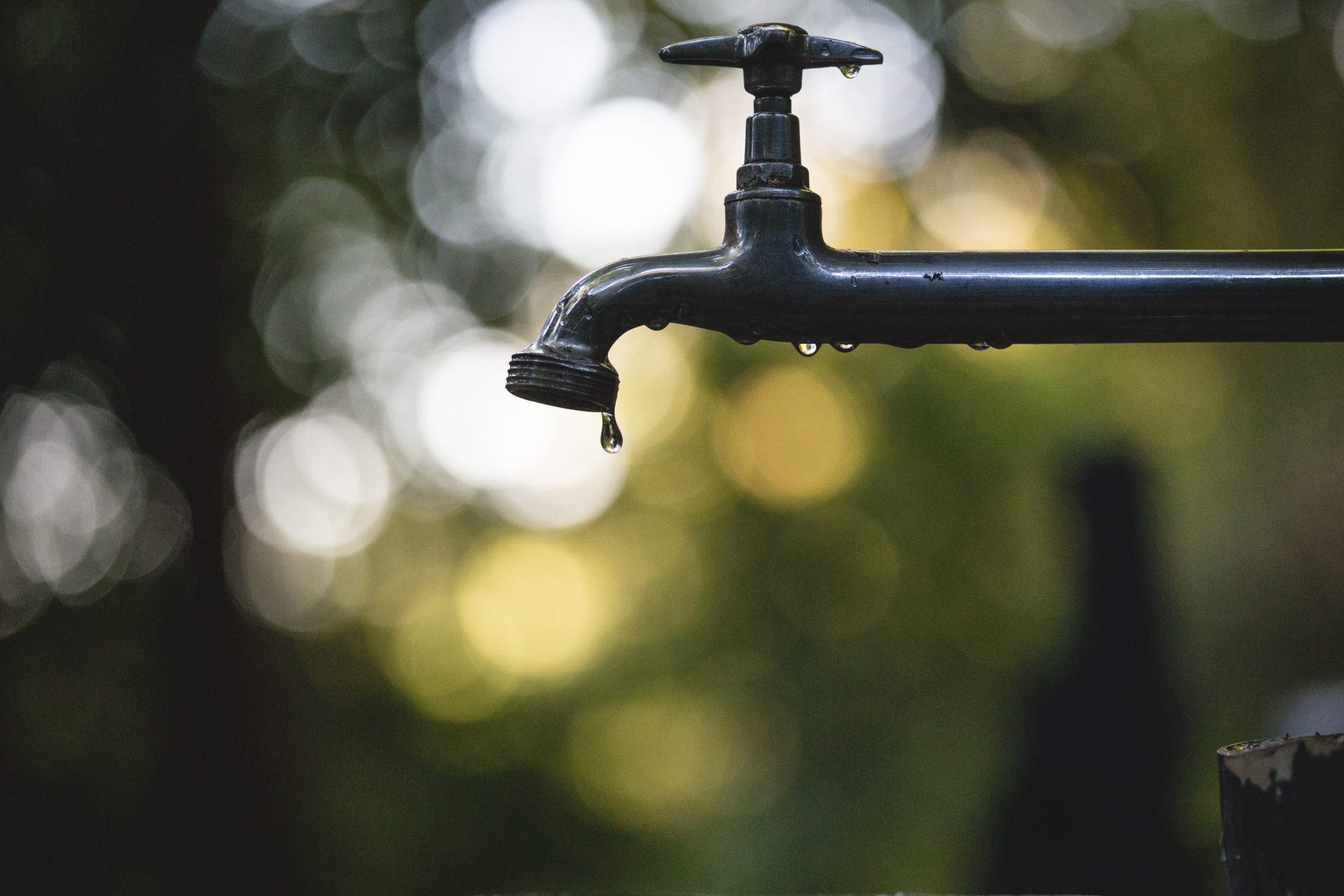 Longford Springs, which supplies water to more than 3,000 homes in the Castlerea area, is still listed as being in drought despite recent rainfall, Irish Water has said.

Although Met Éireann has activated a Status Yellow rainfall warning for much of the country, including County Roscommon, an Irish Water spokeswoman said it is not sufficient to lift the Water Conservation Order (more commonly known as a hosepipe ban) as more supplies are developing drought conditions.

Since the restrictions came in on June 8th, the number of schemes in drought across Ireland has risen from 27 to 35. Meanwhile, the number classed as being in “potential drought” has increased from 50 to 52 in the same period.

“Unfortunately short periods of rainfall, such as those we have experienced last week, are not sufficient to return raw water sources to normal level,” the spokeswoman said, adding that the restrictions were brought in due to an “exceptionally dry” spring.

A minimum accumulation of 100mm of rainfall and a return to normal precipitation levels thereafter would be needed to offset the impact of the unseasonal lack of rainfall since March, she added.

“Irish Water is keeping the situation under continuous review and is liaising closely with other key agencies such as Met Éireann, the OPW, the EPA, amongst others and if the situation improves we will consider lifting the Water Conservation Order. However, any change is unlikely in the short term.”