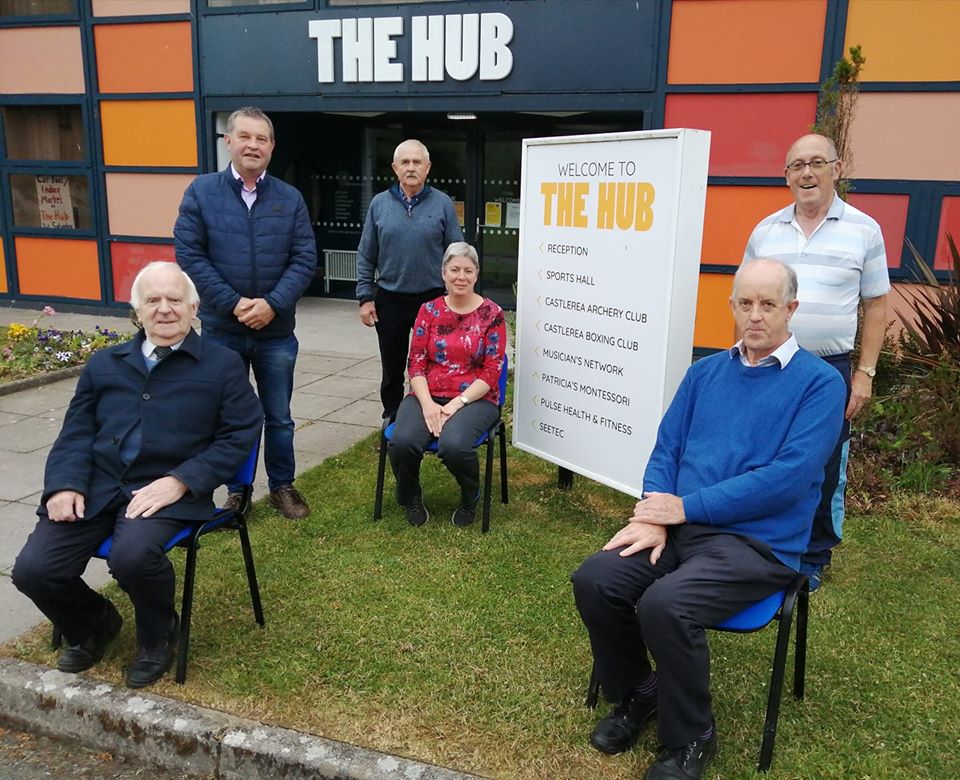 Tenders have been issued for the construction of a new food hub in Demense, Castlerea, which has an estimated construction value of €1.5 million.

The hub will consist of five single kitchen units and two double kitchen units which aim to enable startup food businesses to bring their products to market in an approved facility in a short time frame.

The new centre will be located next to the town’s Enterprise Centre where An Chistin training centre is currently based.

He added: “This is a very positive day for Castlerea and West Roscommon and we are very hopeful of creating a large number of jobs at these Food Incubation Units.”

A €1.5 million grant from the Rural Regeneration Development Fund was announced in early 2019.