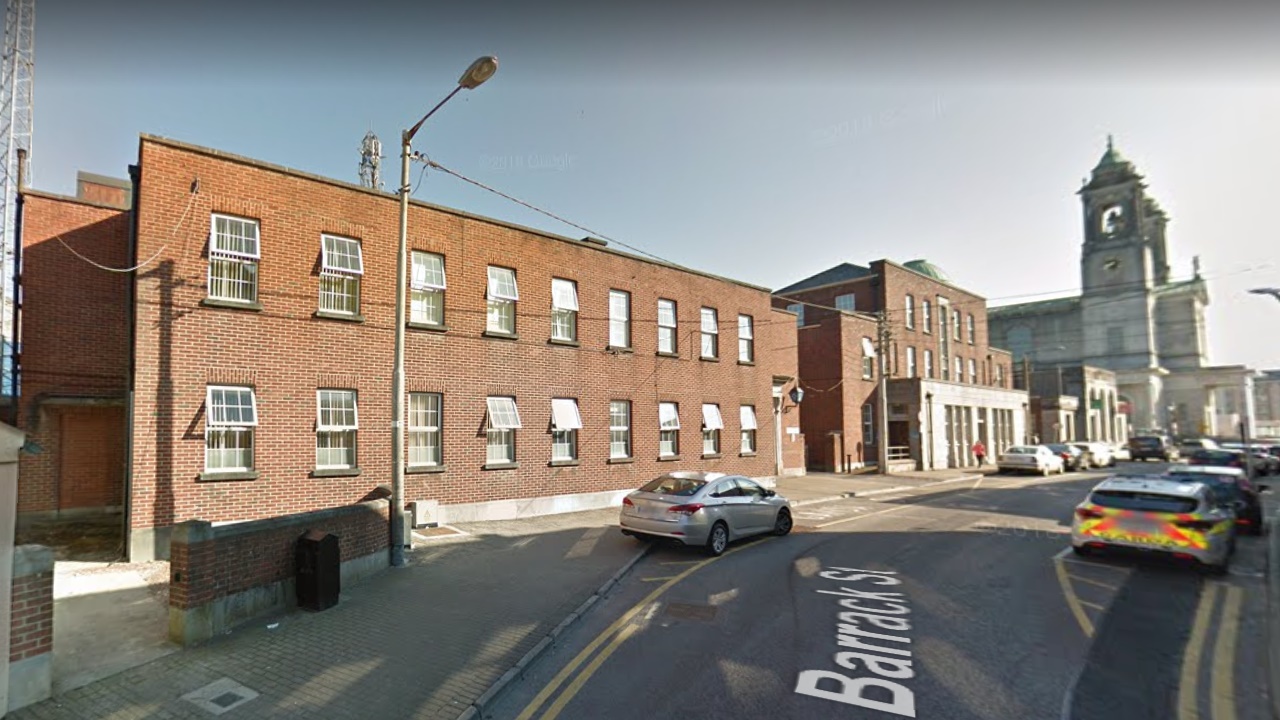 Excavations at Athlone Garda Barracks have offered a revealing insight into the life of a 17th century soldier, unearthing coins, musket balls, a thimble, a hair comb, among other items. The station covers a sizeable part of South Roscommon and a new station is currently

Kevin ‘Boxer’ Moran, Minister of State for the Office of Public Works announced the interesting finds unearthed during the monitored excavation works on the new Garda Station on Barrack Street, Athlone.

These recent discoveries, found amidst a perfectly preserved cobbled area and courtyard surface, offer a fascinating glimpse into the everyday life of the first soldiers stationed at Athlone during the foundation of Custume Barracks, formerly Victoria Barracks, circa 1690.

The items uncovered range from coins to musket balls, to a thimble and a hair comb, and fragments of clay pipes and glassware as well as military buttons, uniform buckles, and interesting animal bones.

These objects suggest the soldiers had time away from their daily duties to indulge in drinking, smoking and gambling on blood sports.

Zoo-archaeologist Siobhan Duffy identified a lower leg-bone from a male chicken which had the characteristic spur sawn off at approximately mid-way along its length. “This procedure would have been carried out during the bird’s life, to facilitate the attachment of an artificial spur for the purposes of cockfighting.” Ms Duffy explained.

At this time cockfighting was a potentially lucrative enterprise, regarded as a sport worthy of the powerful elite.

The discovery of many clay pipe fragments dating between 1640 and 1670, along with fragments of fine 17th century glassware, reinforce this theory of elite status activities at the site.

This is further enhanced by the excavation of a fine-toothed bone comb and clay curler, as many soldiers during this time wore their hair closely shaven to avoid lice infestations and more senior officers wore grand wigs.

To date, there has been no other extensive excavation carried out on a military barracks in Ireland that has produced such a wide range of artifacts and ecofacts informing us of the social and domestic activities of soldiers during this period.