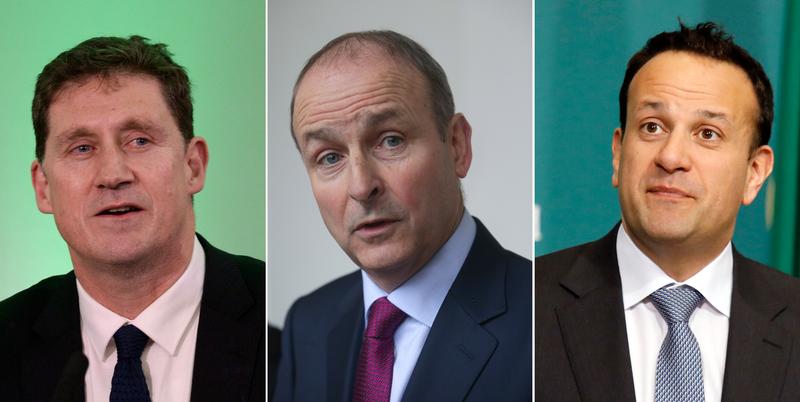 The Green Party has voted in favour of the new programme for government, ratifying the historic coalition with Fianna Fáil and Fine Gael.

Fine Gael members also endorsed the new programme for government, with 80 per cent in favour of the deal.

The ratification by all three parties paves the way for Fianna Fáil leader Micheál Martin to officially become Taoiseach for the first time.