Win A Home In London to be relaunched in August 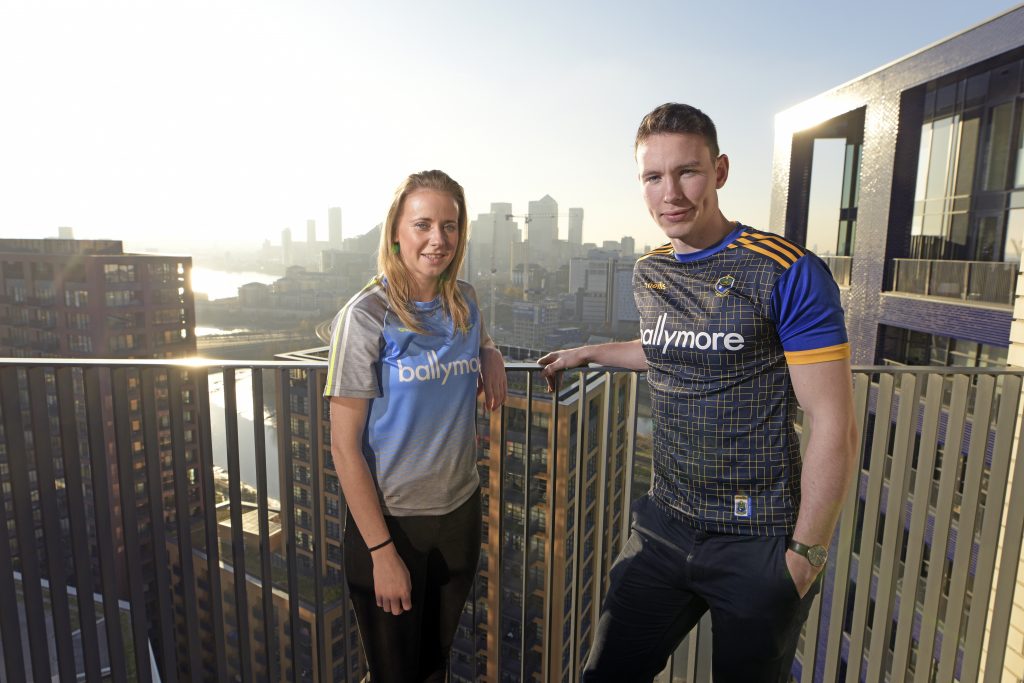 Club Rossie’s Win A Home In London will be relaunched in the middle of August.

The fundraiser for Roscommon GAA was paused on March 27th due to the Covid-19 pandemic. Over 8,800 tickets had been sold and the money raised so far remains in a ring-fenced account which will ultimately go towards the redevelopment of Dr Hyde Park and the development of the Dermot Earley Centre of Participation.

Marketing and promotion surrounding the campaign will recommence in mid-August and will continue for four months until the draw on December 30th — exactly two years since Club Rossie’s first hugely successful Win A House in Dublin Draw which grossed over €1.4 million for Roscommon GAA.

On that night, one lucky person will win a Ballymore apartment in London worth €815,000.

Club Rossie requests that Roscommon people continue to support this initiative and promote it among their friends, neighbours and extended families, adding that it had the potential to be transformative for the upcoming generations of Roscommon hurling, football and camogie players.

Club Rossie and Roscommon GAA would like to extend a huge thank you to all the frontline workers for their heroic efforts during the coronavirus pandemic, acknowledging that members of the GAA community had lost loved ones.