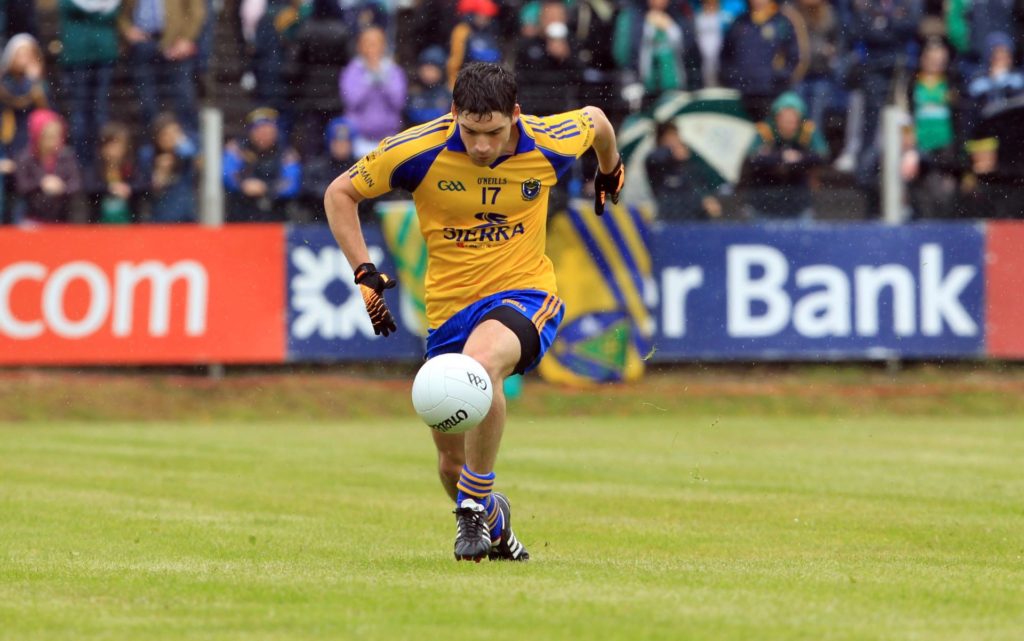 Roscommon GAA Administrator Stephen Ormsby has hailed the efforts of Club Rossie in putting the county on a sound financial footing.

The former All-Ireland minor winner from 2006, speaking to the GAA’s official website, admitted that the county’s finances weren’t in a good place a few years ago, leading to the appointment of an interim finance committee, but he insisted that things had improved in the meantime.

“That is in no small part due to our Treasurer David O’Connor, who has done Trojan work and the Club Rossie committee we have at the minute.

“That is an incredible fundraising arm — really professional, a great group of people. It is a privilege to be on a committee with them.

“The role of any person holding a position on the County Executive in a voluntary capacity, any position, they are really time-consuming positions.

“The time isn’t there to focus energies on fundraising, the Club Rossie arm we have people successful in setting up their own businesses, things like that coming from all different walks of life.

“Their sole aim is to fundraise for Roscommon GAA, they are able to pour their time and energies into that.

“So that helps, it relieves the pressure on our own slightly overworked volunteer force on the executive. From that point of view it is definitely a good model,” explained the St. Faithleach’s player who has also worked as a Community Development Administrator with Warwickshire GAA in England and won a Connacht senior football medal in 2010.