Adverts posted for horse abbatoirs to dispose of horses with ‘inability’ 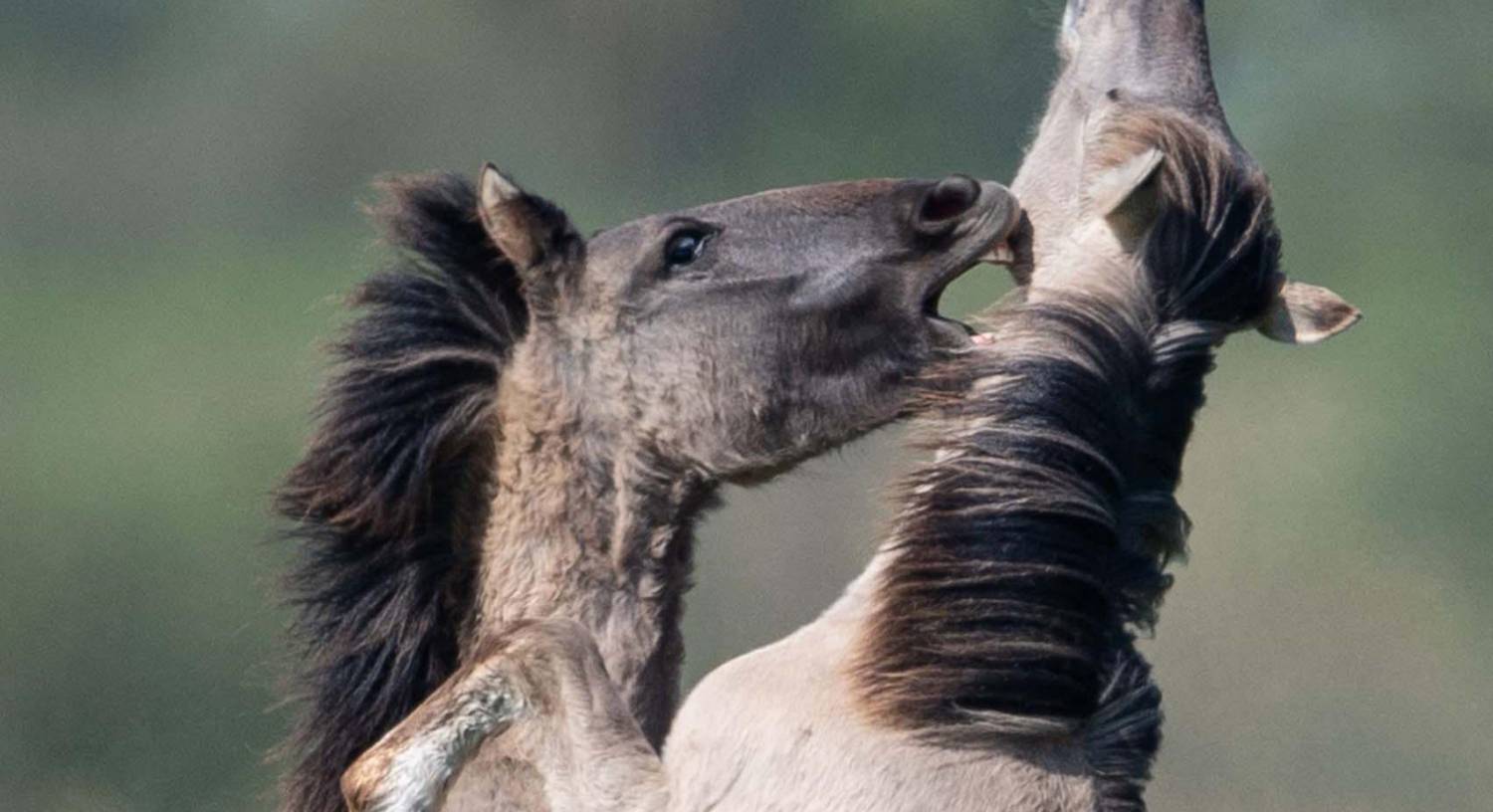 The Department of Agriculture has refused to say whether ‘inability’ or ‘vices’ are sufficient reason for horses to be destroyed.

A number of businesses recently advertised in a prominent Irish horse-sports magazine their services for the disposal of unwanted animals.

One of those businesses, based in Co Kildare, described itself as “Ireland’s only purpose-built horse plant now licenced under new EU requirements”.

“We are committed to ensuring that you get the best price for your horse with inability, vices, or end of life,” it said, adding that the business was willing to collect animals nationwide.

Vices in equine terms refer to unwanted behaviours which may prove troublesome to owners, such as cribbing (the grabbing by a horse of a solid object with its teeth), weaving (swaying on forelegs), or biting.

The Department was recently queried via parliamentary question as to whether or not putting a horse down due to inability would come within the terms of a horse abattoir’s licence.

The then Minister, Fine Gael’s Michael Creed replied to Social Democrats co-leader Catherine Murphy that both of the establishments approved to operate as horse-slaughter plants in Ireland ascribe to the European Commission’s regulation regarding hygiene rules for food of animal origin.

However, he did not comment as to whether or not the reason for destroying an animal is of note.

Mr Creed said the Department has a “permanent presence” at each of the slaughter plants under its supervision, who carry out “regular checks” as part of the State’s official regulatory controls.

He said that all slaughter establishments likewise each have a qualified welfare officer who “oversees the welfare of the animals” at the time of their slaughter.

Horsemeat slaughtered in Ireland may be destined for human consumption, though not within Ireland itself, and as such must meet EU regulations in terms of food safety and animal welfare, he said.

The number of horses slaughtered for human consumption in Ireland has in fact fallen to a large extent over the past 10 years.

That drop is largely attributable to stricter regulations being put in place across Europe following the 2013 horsemeat scandal, which saw traces of same discovered in other meat products in several different countries.

That scandal saw the responsibility for abattoirs taken from the local authorities in Ireland and assumed by the Department of Agriculture.

Taoiseach does not anticipate further restrictions before Christmas