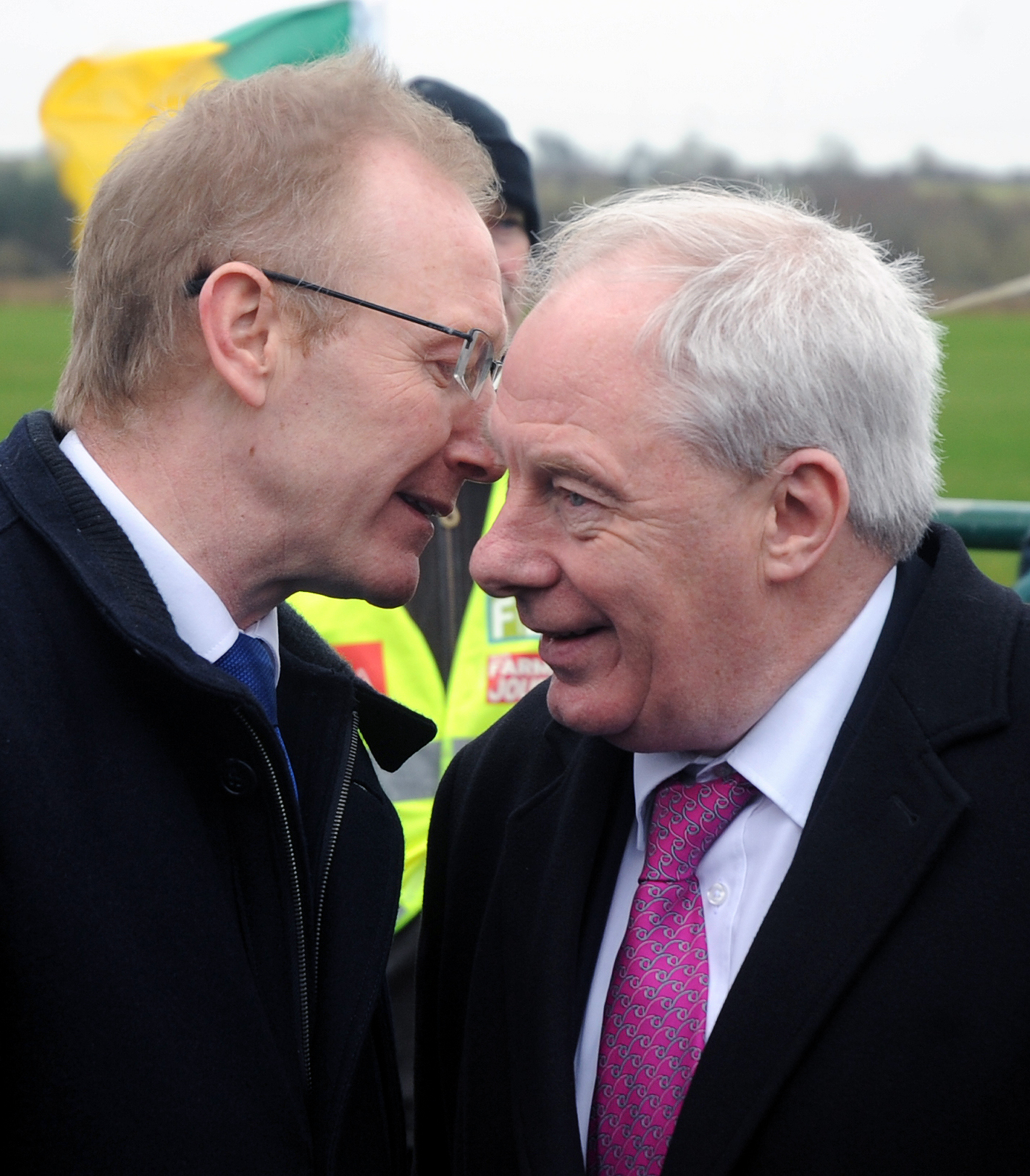 As the fallout over the non-appointment of any representative from the West to a senior Cabinet position continues there is growing speculation that with the new Government set to announce up to eighteen junior ministers tomorrow on Wednesday that Sligo/Leitrim/ North Roscommon Deputy Frank Feighan will be among those selected as a Minister of State.

“I’m hopeful of the getting the nod. I’ve served my time and I feel I’m well placed,” Deputy Feighan told the Roscommon Herald. Asked if selected what his preference would be, Deputy Feighan declined to specify but said he had a particularly strong background in business and tourism development.

There will be eight Fianna Fail and eight Fine Gael Junior Ministries with the remaining four occupied by the Green Party. Already two of those junior ministers have been appointed as ‘Super Junior’ members of Cabinet.

The Boyle man conceded that he was surprised at the Government’s failure not to select a senior Minister from the West of Ireland. “I was surprised Dara Calleary wasn’t selected but that’s a matter for Michéal Martin. But he and Hildegarde Naughten will both sit at Cabinet.

“I do believe this is going to be a long Government that will last the five years. Though there will be twists and turns. Remember it took six weeks for the Government to be formed since negotiations started. It’s not a ‘rushed marriage of convenience’. Each party to it has maintained its core values. It took a lot of time and effort and is painstaking in its detail,” Deputy Feighan remarked.