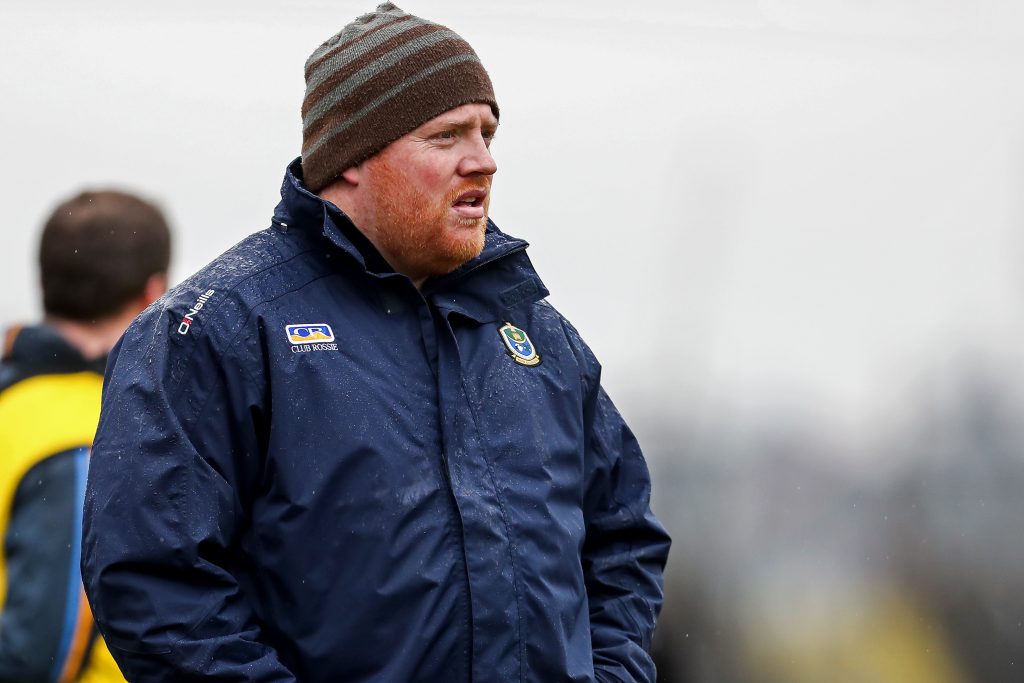 Roscommon senior hurling manager Ciarán Comerford has stepped down from his role on Tuesday evening.

The Roscommon senior hurling panel’s plans for the remainder of the season have suffered a major blow with the news that manager Ciarán Comerford has stepped down from his role.

The former Laois and Borris-Kilcotton player was in his final year at the helm, but in a statement released by Roscommon GAA this evening, “rather than complete the season when intercounty training resumes in September, he has brought the decision forward to facilitate a smooth transition into next year.”

Roscommon Hurling Board Chairperson Christy McDermott praised Comerford’s efforts over the last two years, which resulted in a Division 3A league title in 2019 and a place in the Christy Ring Cup semi-finals.

“I fully respect the decision Ciarán has made, as the Christy Ring competition will not now commence until much later in the year.

“Ciarán feels this is a more appropriate time to step down as it allows a new manager to prepare for the Christy Ring Cup and the new season which will follow on so closely.

“We had some good days, including our winning of the Division 3A National League last year. For those, we thank you Ciarán,” he said.

A recruitment process for a new hurling manager has commenced and it is a hoped to have a new manager in place towards the end of July.

Roscommon are due to play Wicklow in the quarter-finals of this year’s Christy Ring Cup on the weekend of October 24th/25th.