€500,000 seized and man arrested after Garda operation in Cavan and Dublin 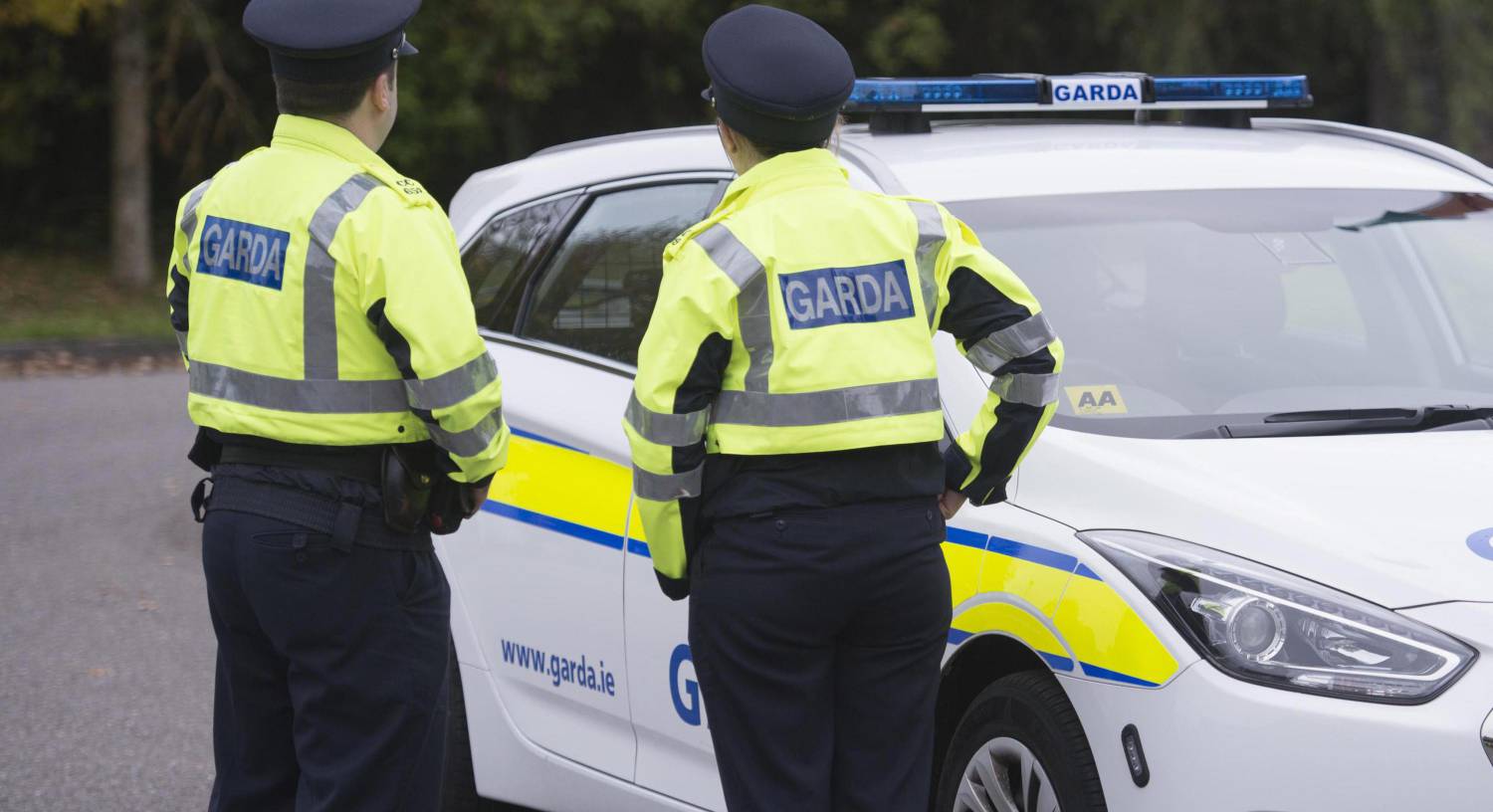 Gardaí have seized an estimated €500,000 in cash and arrested a 38-year-old man as part on an operation in Cavan and Dublin.

The man is due to appear before the Criminal Courts of Justice this morning.

The Garda National Drugs and Organised Crime Bureau (GNDOCB) targeted the members of a suspected organised crime group (OCG) operating in the region.

The OCG are believed to be involved in large scale trafficking of controlled drugs and associated money laundering.

5 premises were searched as part of the investigation.

Speaking about the arrests and seizure of cash, Assistant Commissioner O’Driscol from Special Crime Operations said, “This operation demonstrates the continued determination of An Garda Síochána to target organised crime through stopping the flow of money suspected to be proceeds of crime and which provides the motivation for crime groups to trade in drugs”.