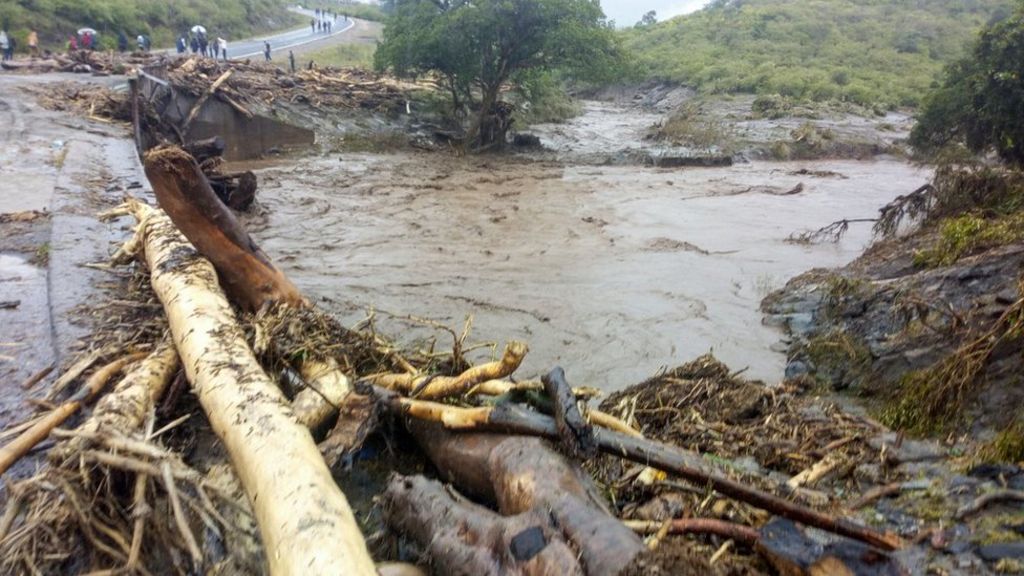 Mudslides have caused damage to property and land in Drumkeeran on the Leitrim / North Roscommon border.

Engineers from Leitrim County Council are monitoring the impact of significant mudslides near Drumkeeran, which were caused by heavy rain over the weekend.

Tonnes of peat slid down the Shass Mountain above the Dawn of Hope Bridge, which has been covered and damaged

Acres of farmland have also been covered by the peat and a number of roads are blocked.

Drumkeeran IFA chairman Tommy Drugan said there are about a dozen farmers affected.

He said the big concern now is that if there is more rain, more peat will slide down from the top of the mountain.

Leitrim County Council Senior Engineer Terence McGovern said it appears that during the recent good weather the bog on the mountain dried out, leaving cracks or fissures.

He said these filled with water during torrential rain at the weekend and the bog started to move on Sunday evening.