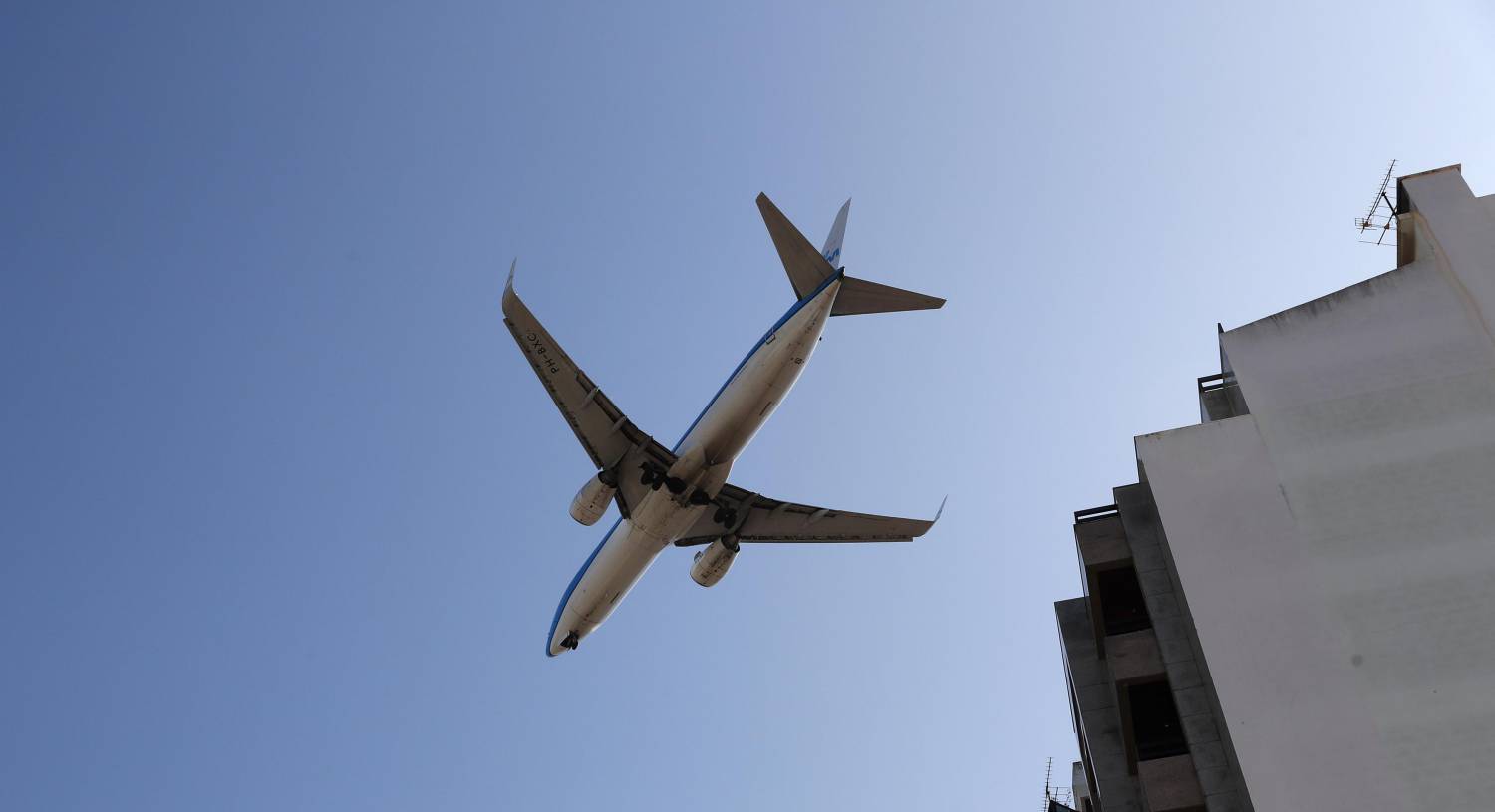 The chief executive of the Irish Travel Agents Association Pat Dawson has called for clarity on ‘airbridges’ and said that the government should cancel flights so people can get their money back.

Giving permission to fly and yet saying not to fly was unfair, he said.

Mr Dawson also told RTÉ radio’s Today with Sarah McInerney show that there were three important issues that needed to be addressed before travel could return to normal – safety in airports, safety on airlines, and up to date information on countries it is safe to visit because they have low Covid rates.

He added that he is encouraging people to postpone their holidays to the end of this year or next year.

Public health expert Dr Gabriel Scally told the same programme that he did not think airbridges were the solution and that there was no real solution other than to “get rid of the virus in Ireland.”

Ireland should follow the example of countries like New Zealand and introduce strict quarantine measures for people arriving in the country. There were enough hotels near the airports to do this, he said.

Dr Scally said he agreed with the concerns raised by the Chief Medical Officer Dr Tony Holohan about travel. “The last thing we want is people going off on holiday and then bringing back the virus or find themselves in the midst of a flare up.” People could find themselves “stuck there” with no insurance cover.

This should be the year that people should holiday at home. “That’s the right thing to do. The country has done well so far, we shouldn’t encourage international travel.” If there were zero cases in Ireland it would mean people could travel around the country with fewer restrictions, he added. The current system of self isolating was not strong and the government should introduce compulsory quarantine. That was the only safe way, he said.

Virologist Dr Kim Roberts agreed on the issue of compulsory quarantine. She said international travel was a privilege and people needed to value that privilege and the only way to have control was to have restrictions – “if people abuse them then we will be back to lockdown,” she warned.

Dr Roberts said young people seemed to think they were bulletproof and could pass on the virus to others while not experiencing symptoms themselves. If there was compulsory quarantine then people would be in a place where they could be monitored.

For people who survive Covid that was “just the beginning of the journey, there are long lasting health implications,” she said.