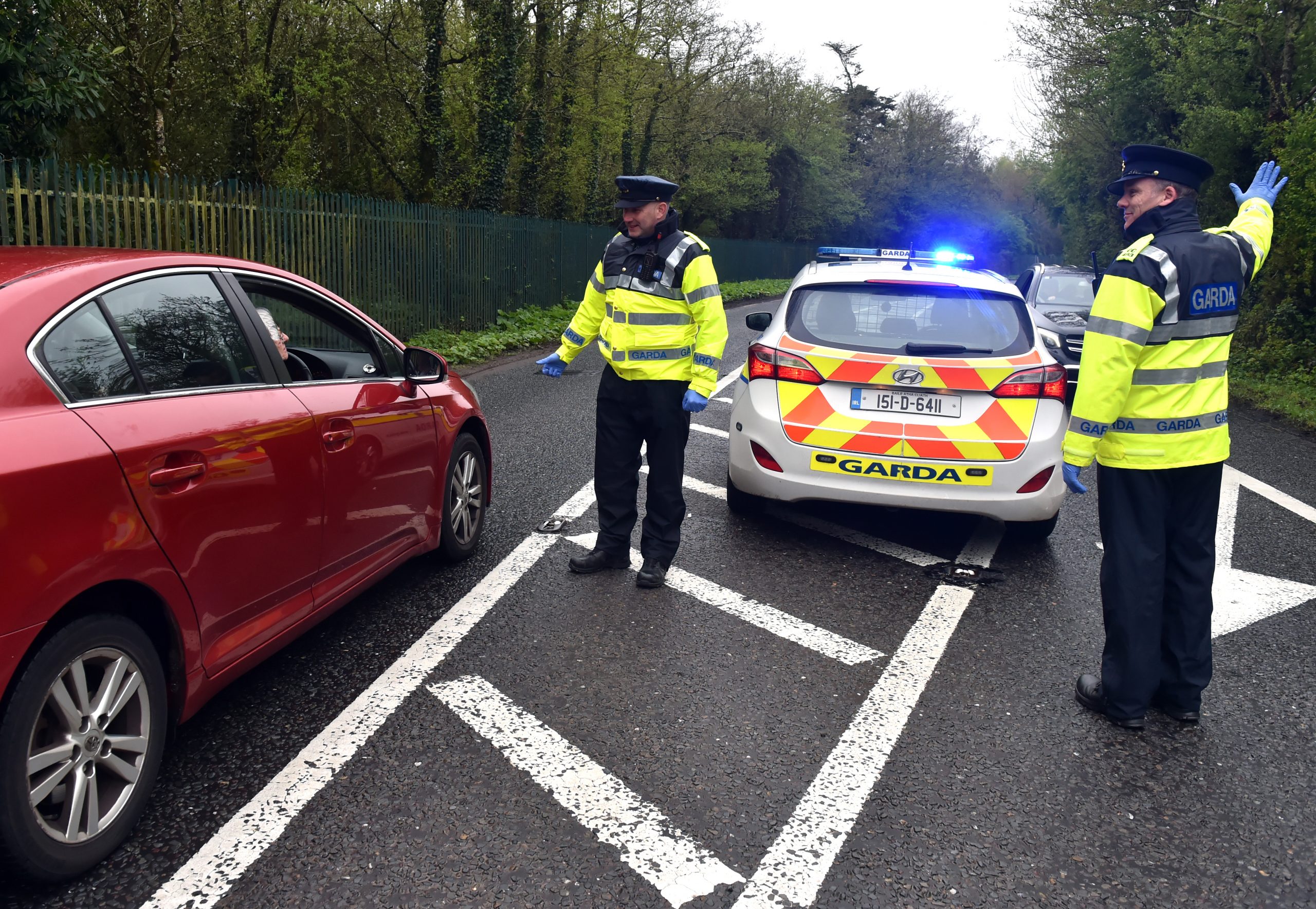 Gardai in Castlerea have confirmed the collision occurred shortly after 11.30 p.m. at the railway bridge at Meelickaduff, Castlerea on the N60 Ballinlough road. Emergency services and ambulance crews were called to the scene of the accident.

The driver of the vehicle involved was brought to Castlebar General Hospital for treatment for his injuries. His condition is unknown. It’s understood road conditions were dry at the time of the accident.

A celebration of lives lived well