Murphy says role of Government Chief Whip must not be underestimated 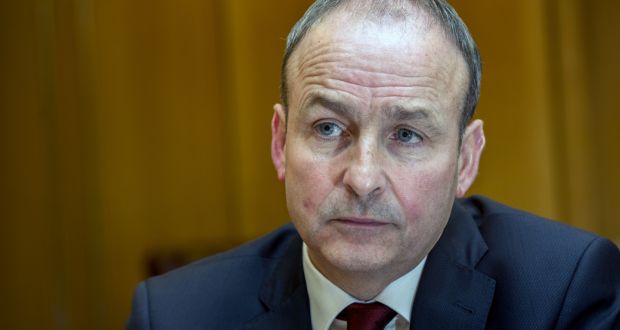 With the row over the lack of a  ministerial post for the West escalating, Fianna Fail  Senator Eugene Murphy says that the role of the new Government Chief Whip Dara Calleary should not be underestimated.

“I appreciate the disquiet and disappointment around the fact that there is no senior ministerial position in the West of Ireland but the role of Dara Calleary as Government Chief Whip must not be underestimated- he will have a seat a Cabinet and have the eyes and ears of the Taoiseach, Michéal Martin. I am confident that Dara Calleary will have a significant role to play in this Government. The West will also be represented by the new Super Junior Minister Hildegarde Naughton while we are also awaiting the appointment of additional Ministers of State which should go some way in helping to enhance representation on a geographical basis,” said Senator Murphy.

The Fianna Fáil Senator stressed that the emphasis now was on getting the country back to work and he welcomed the announcement by Taoiseach Michéal Martin that work had begun already on a significant  July jobs stimulus package which could include bolstering SMEs, improving grants for businesses and credit lines while targeting thousands of young unemployed people.

“Taoiseach Michéal Martin confirmed that it would be a ‘sizeable package’ to meet demands, including helping reduce the 900,000 people now reliant on emergency pandemic payments and that is where the immediate focus of the new Government will be. So many sectors of society need help including the SME sector and farming community. Housing will also be a top priority along with getting the country back to work,” concluded Senator Murphy.