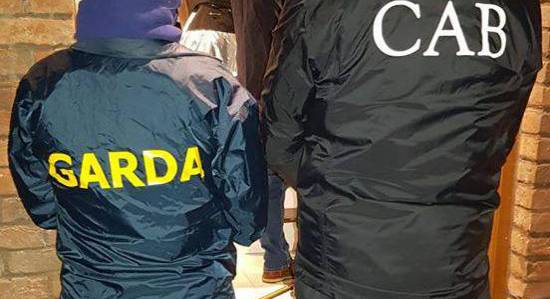 Seven people have been arrested and almost €450,000 in cash has been seized by the Criminal Assets Bureau following searches across Dublin and Wicklow.

Vehicles and high-value goods were also seized during the raids at 11 locations, and over €260,000 in funds has been frozen in bank accounts.

Eight homes and three businesses were targeted this morning.

Gardaí say the searches are part of an ongoing intelligence-led operation targeting foreign nationals involved in the laundering of the proceeds of crime.

“This operation marks a significant development in the Criminal Assets Bureau’s ongoing investigation into a criminal network involved in the laundering of funds for a number of national and international organised crime groups,” a garda spokesperson said.