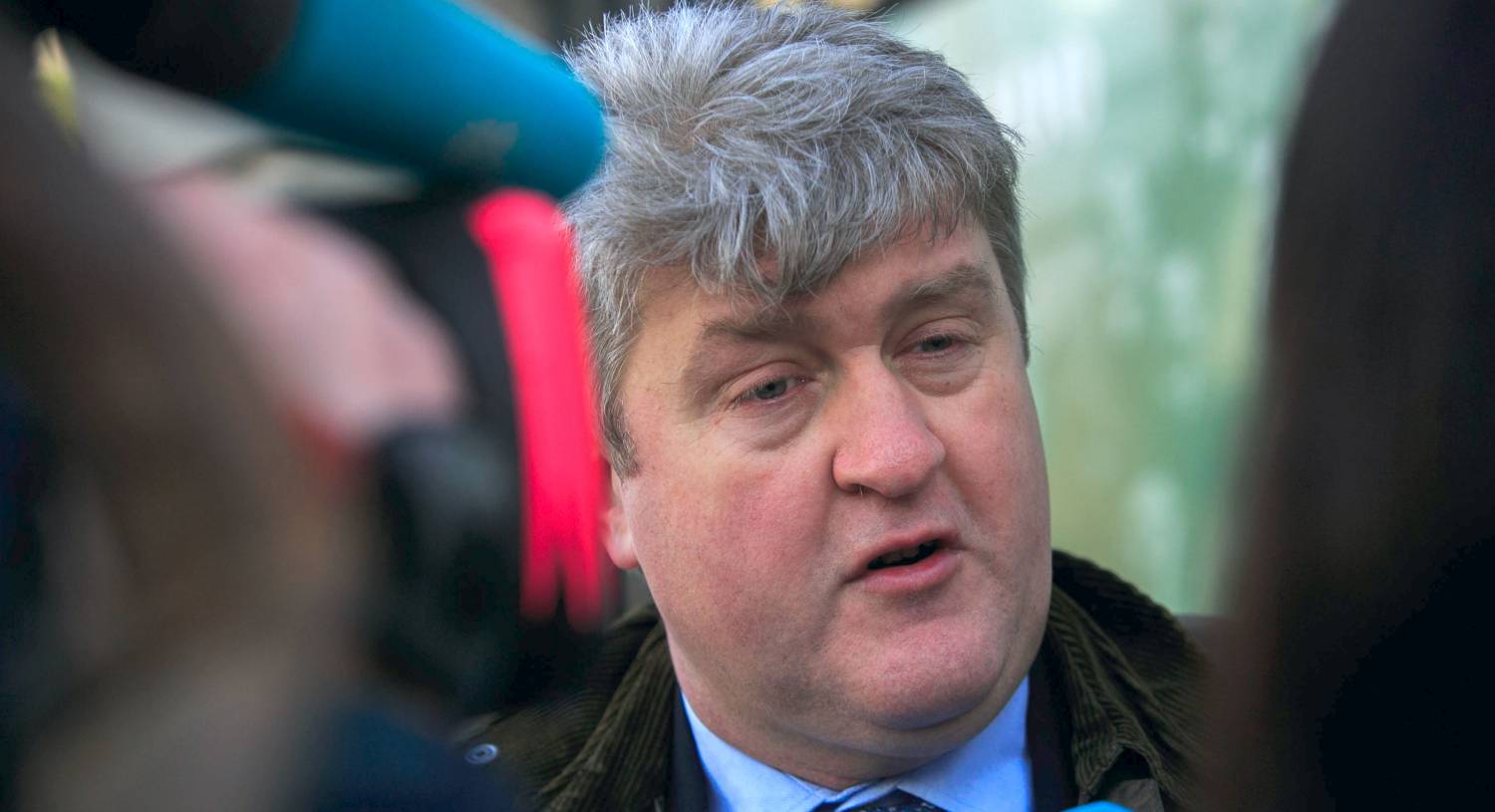 The chairman of the government’s Covid committee, Independent TD Michael McNamara has said that the government should look at compensating people who have cancelled their overseas holiday because of the advice of the chief medical officer Dr Tony Holohan.

Such people could be given a voucher to the value of their trip so they could instead holiday in Ireland.

However, Mr McNamara said he was not in a position to tell the government what to do.

Speaking on RTÉ radio’s Today with Sarah McInerney show, he added that while government ministers were empowered to make the law, the chief medical officer could only make recommendations and then the government makes the law.

It would be very difficult to prevent people legally from leaving the country, he said in response to calls for flights to be cancelled.

There has been confusion for months and it was not good enough, he added.

It was unfortunate that people had interpreted the guidelines as the law and that people over the age of 70 had felt they were breaking the law if they left their home.

There is going to need to be “a massive stimulus” to help get the tourism sector “off its knees”.

Mr McNamara also pointed out that there was no legal requirement for people to quarantine.

The medical advice was that 14 days quarantine was required, for people to fill in the forms and say where they were going to stay. “I don’t see how ringing someone to verify where they are staying acts as a deterrent.”

This was a grey area and not at all satisfactory, he said.

Mr McNamara also asked about the issue of enforcement in pubs. The regulations published today do not say who will enforce the regulations drawn up by Fáilte Ireland recently.

“I don’t see how eating a substantial meal avoids Covid.”

On the same programme the CEO of the Licensed Vintners Association, Donal O’Keefe said that any pub that breaks the guidelines should be “closed on the spot.”

But he called for clarity on who will enforce the guidelines for pubs, asking whether the Gardaí ,the Health and Safety Authority or the Health Service Executive (HSE)?

“Businesses cannot play with the safety of their staff and customers.”

Hospitals in different regions given unequal doses of Covid-19 vaccines