Sinead is spreading the Roscommon gospel in Atlanta 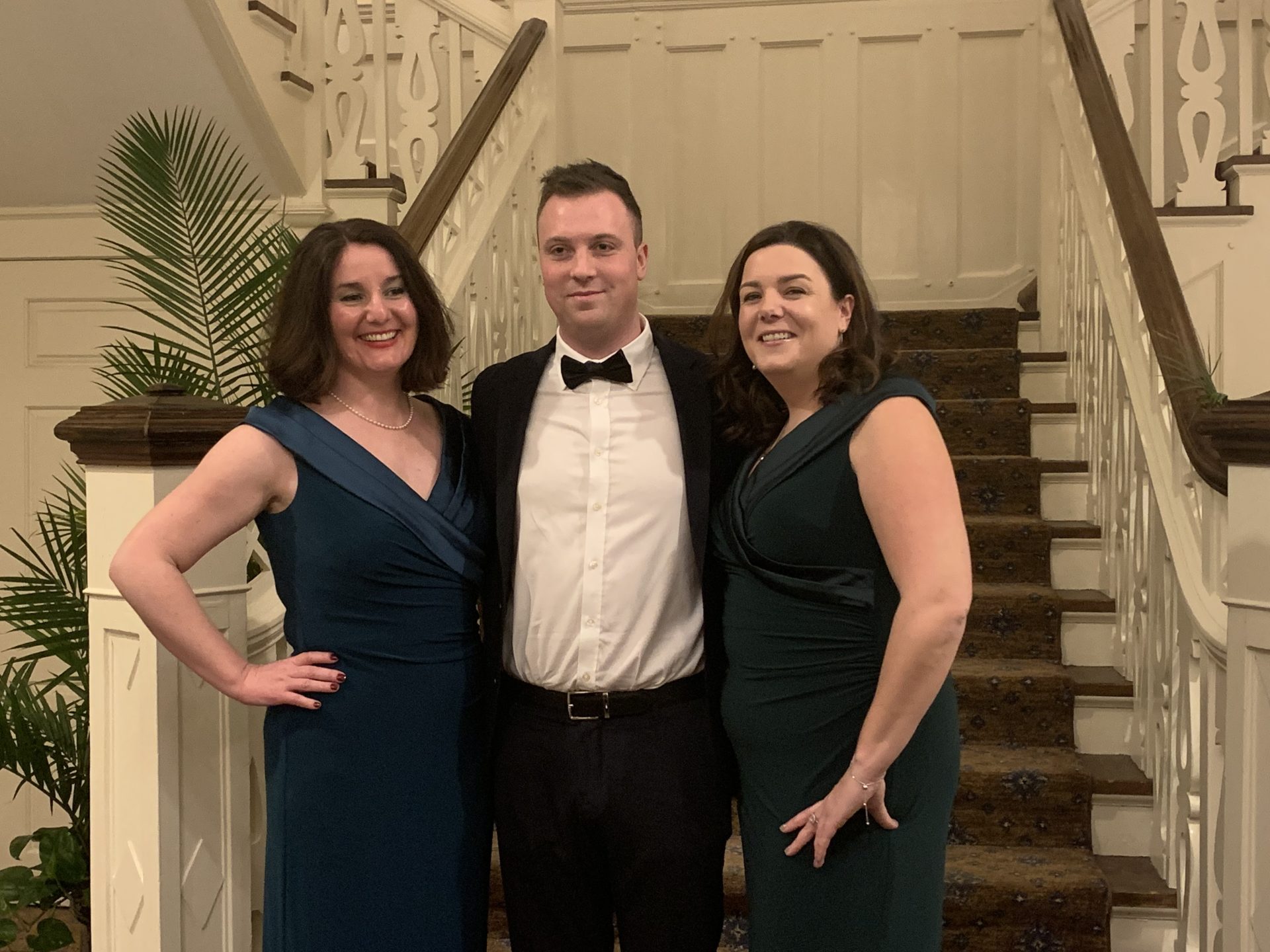 Living in Atlanta, Georgia, part of the American ‘bible belt’ of the US, Sinead Connaughton is one of the many Roscommon Diaspora who will be spreading the ‘Global Rossie Day’ gospel on this Sunday, July 5th. She is a native of Creegauns, a half a mile outside Creggs.

Though born geographically in Galway, Sinead finds herself like many living on border territories of the county, yet who consider themselves true Rossies at heart. This is due to both her parents coming from Fuerty and Athleague respectively.

“My grandmother in Athleague minded me until I was ready for national school so my earliest memories are spending days in Athleague. I went to Creggs NS. It’s a fantastic school and to see how it has grown and become one of the best special needs centres in the area is really impressive.

“From Creggs I went to Convent of Mercy School in Roscommon where I received a fantastic education which really prepared me for heading to Galway for my third-level education. I studied Engineering in NUI Galway and still refer to Galway as the best city in the world!

“I’ve lived in Australia, Belgium and I’m now based in Atlanta, Georgia but there’s no feeling like crossing the Shannon and seeing the ‘Welcome to Roscommon’ sign, it’s just a feeling of instant happiness and belonging.”

For Sinead, having Roscommon roots means for her having a great sense of community spirit: “Roscommon is a very welcoming town. I think my favourite memories are from Connacht Final days. Roscommon games and the Easter Sunday parade are probably the things I miss most when I’m away – apart from my family of course!!

“I work for a European pharmaceutical company in the US so I get to travel to Ireland about three to four times a year. The last few months have been extremely tough with the travel restrictions and right now I would give anything to be at home in Creggauns for a few weeks.

“We host a Third Thursday social and networking event every month, and sometimes you would think you were back in Ireland for the evening! We are now responsible for running the St. Patrick’s Day parade in the city of Atlanta.

“In 2018, through Irish Network Atlanta, I had an opportunity to visit the White House for the annual presentation of Shamrock by An Taoiseach to the President of the United States of America. That was an experience that I will never forget!

“There are definitely more Irish in Atlanta than I expected! There are four or more Irish dance schools, an Irish Traditions Music group and a Hibernian Society of Atlanta to name but a few. The Consulate General of Ireland is based here so there’s always a connection to home.

“I take every opportunity I can to go home, especially at Christmas. Most of my family are in Roscommon so I’m pretty up to date on everything that’s going on. I’m honoured to have two cousins representing Roscommon GAA, Niall Kilroy in football and in Ali Campbell in U-16 camogie.   But home will always be Roscommon,” said Sinead with great affection.