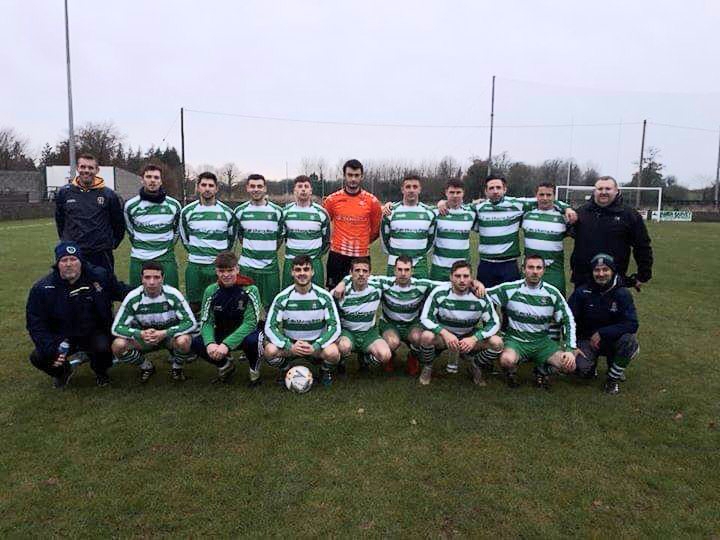 The Castlerea Celtic squad will get their chance to win the Premier Division of the Roscommon and District League on Saturday, July 18th.

A win or a draw for the West Roscommon side would see them being crowned Premier Division League champions, and deny St. Peter’s ta hat-trick of league titles.

At the height of the coronavirus pandemic, there was uncertainty whether the match would go ahead at all.

“I hope we get to play that game against St. Peter’s, to get that chance to win the league, and then prepare for the new season,” said Castlerea Celtic team captain Jarlath Geraghty at the beginning of May.

After the weekend of July 18th/19th, the following weeks will see the remaining league games being played alongside the divisional and Challenge Cup competitions.

Castlerea Celtic host Conn Rangers in the last 16 of the Connacht Cup on Sunday, July 26th. They have been drawn away to neighbours Ballymoe FC in the third round of the Challenge Cup.

“Due to the tight window available to us, fixtures will be honoured or forfeited except for very extraordinary circumstances and upon application to league committee,” said the Roscommon and District League in a statement.

It is hoped to complete the deferred season by mid-September.