School uncertainty not helping mindset of parents and children 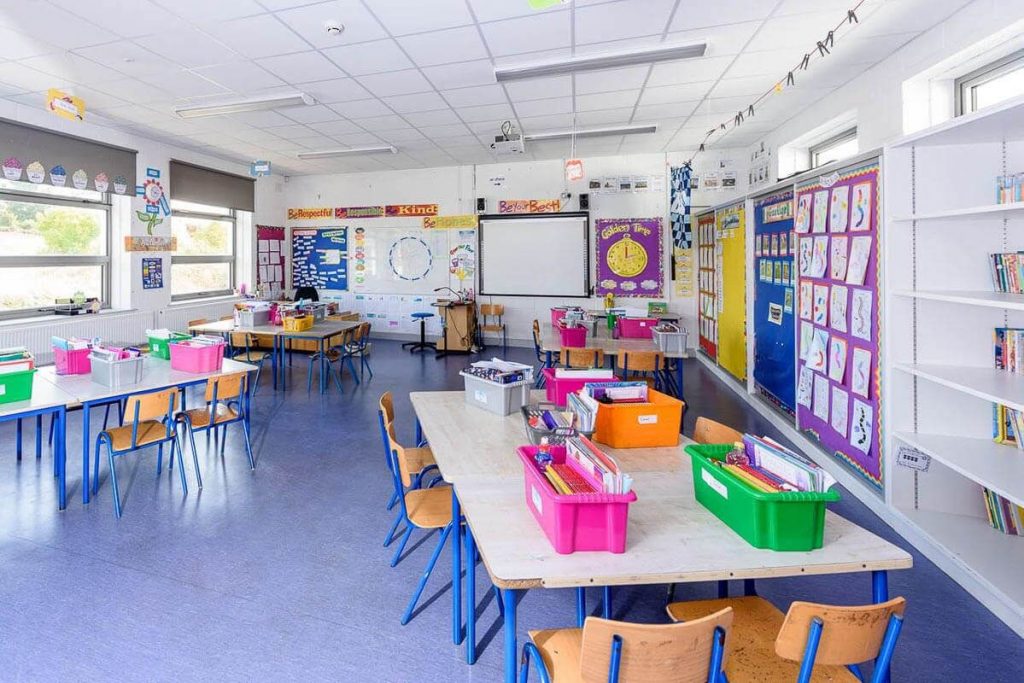 What will classrooms look like an at the end of August when children are due to return to school?

Parents and their children remain in limbo this morning, awaiting further clarity on what classrooms will look like when school returns at the end of August.

Before the new Government took up office, the indication was that schools would return full-time. But that seems more unlikely if current health guidelines persist, which could leave parents facing the prospect of further home schooling in September if their children aren’t in the classroom five days per week.

New Taoiseach Micheál Martin, in an interview yesterday evening, said that his primary interest was getting all children back to school, recognising that being absent from the classroom setting over the last three months had impacted on children from a learning point of view, alongside from a social and mental health perspective.

However, the mixed messages continued at yesterday’s evening health briefing when it was confirmed that a relaxation of the social distancing rules was unlikely to happen over the coming six to eight weeks, leading a spokesperson for one of the country’s teaching unions to claim that their classrooms would be empty at the start of the new school year.

At the moment, government guidance shows that children up to third class won’t have to social distance. Those from third to sixth class will be asked to keep one metre apart — and it’ll be two metres for secondary school students where possible.

The Acting Chief Medical Officer Ronan Glynn has hinted that rules could be relaxed, but only if the situation with Covid-19 continues to improve.

“I think there was a pragmatic acceptance that young children in national school are unlikely to socially distance at all times.

“The guidance, however, is clear that where possible that one metre should be kept and that children should be encouraged to socially distance, and to take on all the other measures that we are recommending,” he said.

In other words, the uncertainty continues for parents, and their children, at a time when they should be switching off and enjoying what’s left of their summer holidays.